Israel slipped back into fiscal deficit in October after government expenditure was NIS 3.1 billion higher than state revenues, the Ministry of Finance Accountant General department reports. However, since the start of the year, Israel has recorded a fiscal surplus of NIS 30.1 billion.

The Ministry of Finance said that the reason for the recent widening deficit was the delay in payment of taxes worth NIS 2.8 billion due to the holidays.

Until one year ago, Israel was deep in deficit of more than NIS 47 billion. The shift from a deficit to a surplus is considered a rare ach8ieve in national economic terms, despite the erosion of the surplus in recent months. According to the original forecast for the 2022 budget, Israel was predicted to end 2022 with a deficit of NIS 65 billion. But in practice Israel will end the year with a small surplus, or zero deficit. 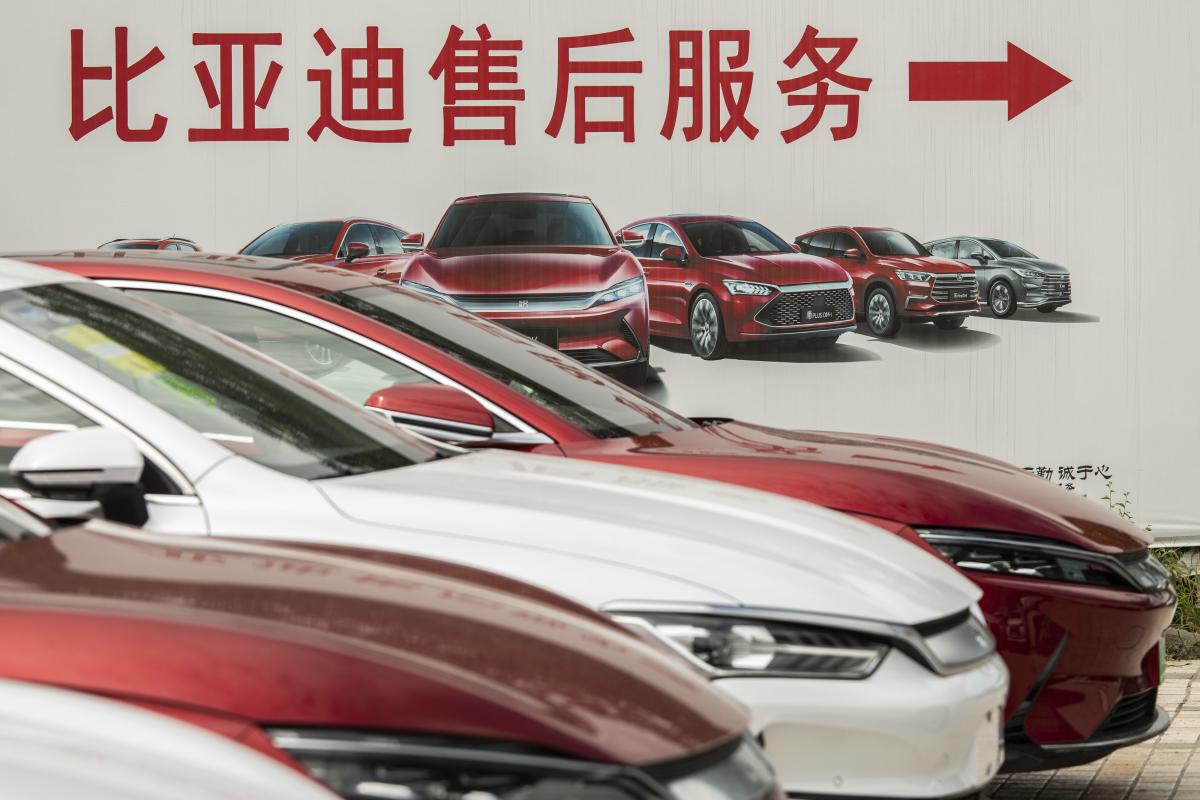 While studies, examination and results are major causes of anxiety among school students, over 33 percent comply with peer pressure{...} 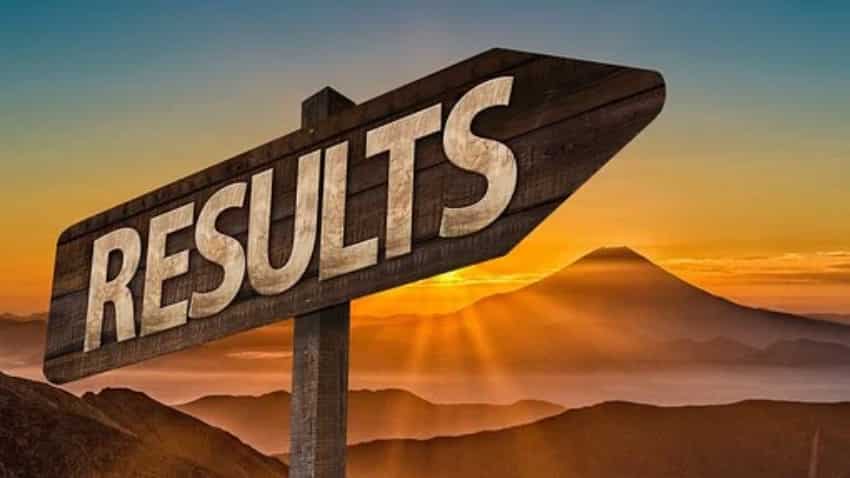