“The Information” has revealed some of the most overrated cybersecurity startups that raised money last year, including the Israeli companies Wiz, Snyk and Axonius. Using previously unpublished turnover figures, the US technology publication calculated how the companies’ valuations massively exceeded their forward turnover by multiples of up to 150, for the Israeli companies.

Wiz, for example, tripled its value in just over six months and raised capital worth $ 6 billion, while Snyk increased its valuation from just over $ 1 billion at the start of the Covid pandemic to $ 8.5 billion at the end of 2021

Wiz: A multiple of 150 on turnover

According to “The Information”, the annual turnover of the cloud server security company Wiz, led by co-founder and CEO Assaf Rappaport, was around $ 40 million when it closed its latest round of financing in late 2021. This turnover gives the company a multiple of 150 on its valuation, an amazing multiple, determined by Wiz ‘valuation today.

Wiz is without a doubt an Israeli phenomenon. A company that reportedly has the largest revenue growth in Israeli industry, and if this trend continues, it is reasonable to assume that Wiz can raise its valuation and enjoy the downturn in its less successful rivals. But it is not certain that it can achieve this with the same multiples as 2021.

Axonius: A multiple of 87 on turnover

Axonius’ annual recurring revenue (ARR) in March 2022 was $ 30 million, which, when it completed a $ 100 million round of financing for a business valuation of $ 2.6 billion, after cash, reflected a multiple of 87 between revenue and valuation. Since then, Axonius’ annual revenue has crossed the $ 50 million mark, and annual revenue in 2021 reportedly grew 2.5 times.

Axonius, who was selected as one of the “Globes” ten most promising startups for 2020, was founded by three candidates from the IDF’s 8200 intelligence unit Ofri Shur, Dean Sysman and Avidor Bartov, who met during their military service. Axonius competes with the Israeli company Armis to protect networked computers. While Armis scans the network traffic in an organization to identify connected devices in real time, Axonius connects to various data systems and monitors threats from the data connecting to them.


Cybersecurity co Axonius raises $ 200 million to a value of $ 2.6 billion


Sneak: A multiple of 85 on turnover

The privately owned Israeli cyber security company with the highest valuation is Snyk, and for good reason. According to “The Information”, the annual turnover at the time of the company’s last round of financing in January, which was led by Tiger Global, was $ 100 million. The financing round was completed at a valuation of $ 8.5 billion, giving the company a multiple of 85. In 2020, Snyk had revenue of $ 40 million, meaning revenue increased an impressive 2.5 times last year.

Snyk has developed a system to detect security flaws and license breaches in code and correct them based on a database of vulnerabilities. The system is also able to learn from reports of defects, vulnerabilities and breaks from application developers and improve through machine learning technology. This allows developers and DevOps teams to ensure that the code they write is secure and works properly without interfering with their ongoing work.

Snyk was founded in 2015 by President Guy Podjarny, who had previously founded and sold the website performance company Blaze to Akamai along with Assaf Hefetz and Danny Grander. Snyk investigated the possibility of a stock exchange listing, but at a much higher value than it received in January. The recent bear market caused it to postpone its plans until further notice. 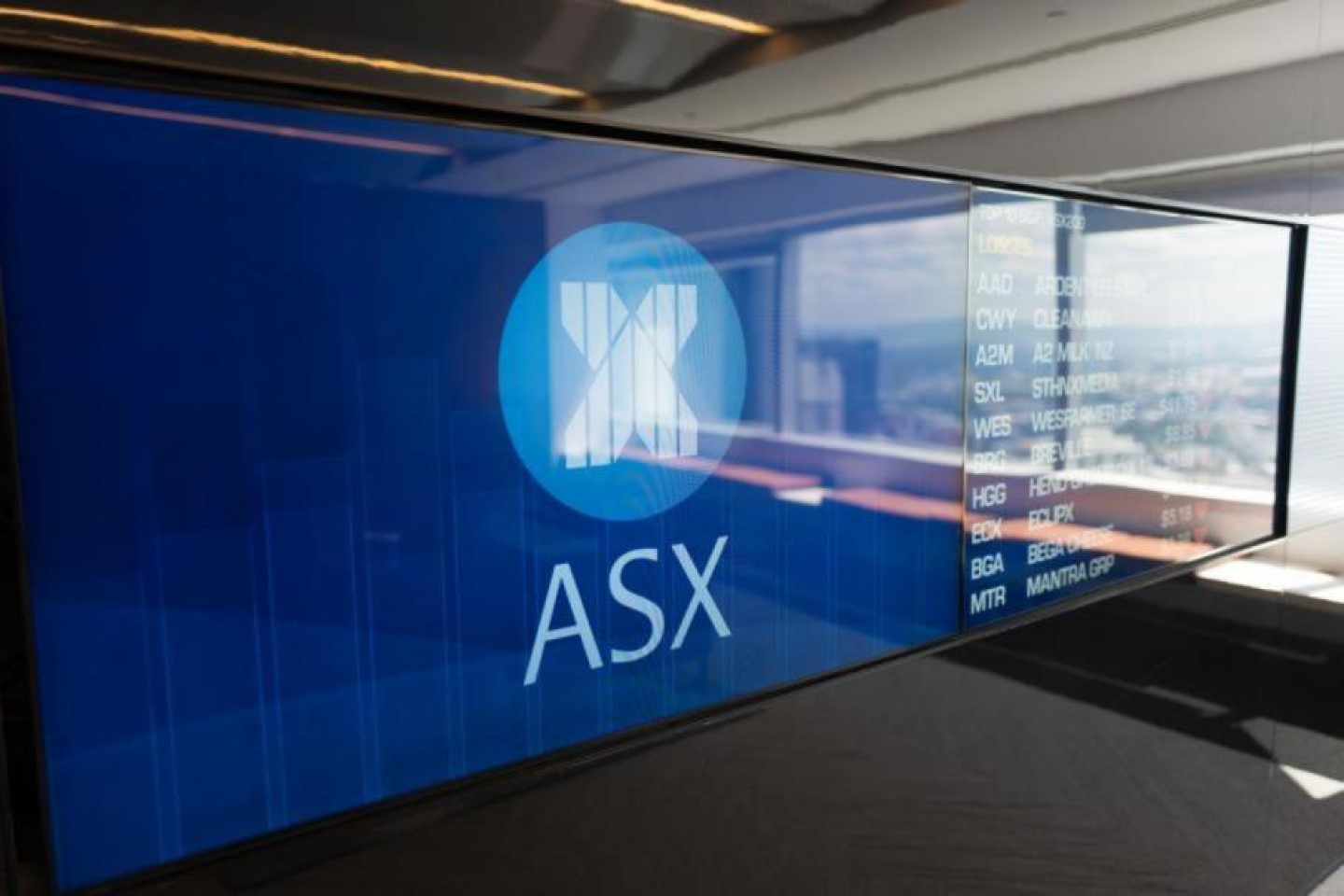 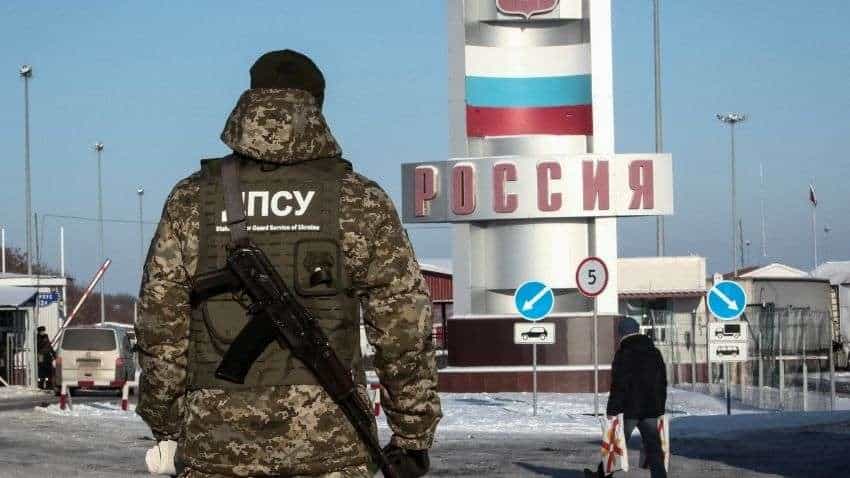