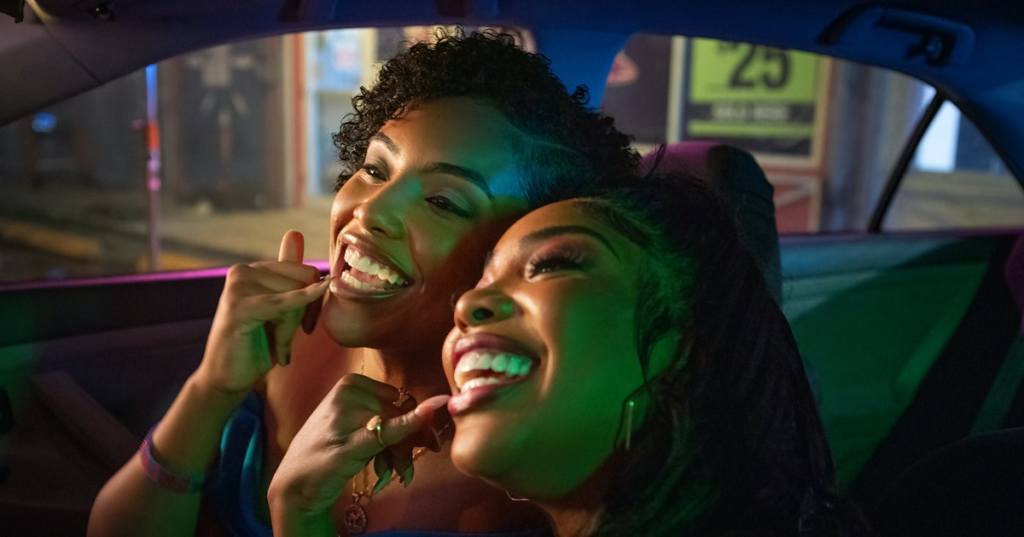 Just days before Rap Sh!t’s HBO Max debut, the Issa Rae produced comedy looks to be coming back for a second season and heading out to the Golden State.

Penned by the Insecure co-creator and starring Aida Osman and KaMillion, Rap Sh!t was awarded over $12.6 million this morning in the latest round of small screen tax credits from the state of California. Centered on job creation, the award was one of the two relocating series allocations during this award period from the California Film Commission.

The incentive is intended for a Season 2 of the Miami-set series about the trials and tribulations of two old but now not-so close friends who band together to form a hip hop group. With Rap Sh!t to drop on the Warner Bros Discovery streamer on July 21, no formal Season 2 announcement has come from HBO Max yet. However, the application for the tax credit and the conditional approval of the not insignificant amount of money makes a renewal pretty certain.

Having said that, HBO/HBO Max did not respond to request for comment on a second season of Rap Sh!t.

Since its revitalization in 2014, California’s $330 million annually, and now more, entertainment tax incentive program has placed significant emphasis on poaching shows from other generous jurisdictions like Georgia and British Columbia up in Canada. The addition of Rap Sh!t and Louisiana-based Killing It brings the number of relocating series that Cali has snagged over the last several years to 27, joining the likes of Veep, Good Girls, In Treatment and American Horror Story.

Due to legislation recently signed by California Governor Gavin Newsom, there is approximately $71.1 million available each year until 2024 for relocating TV series under the CFC. With that in mind, the next application period for recurring and relocating TV series will be from September 19 – 22 online, with successful candidates unveiled just before Halloween. 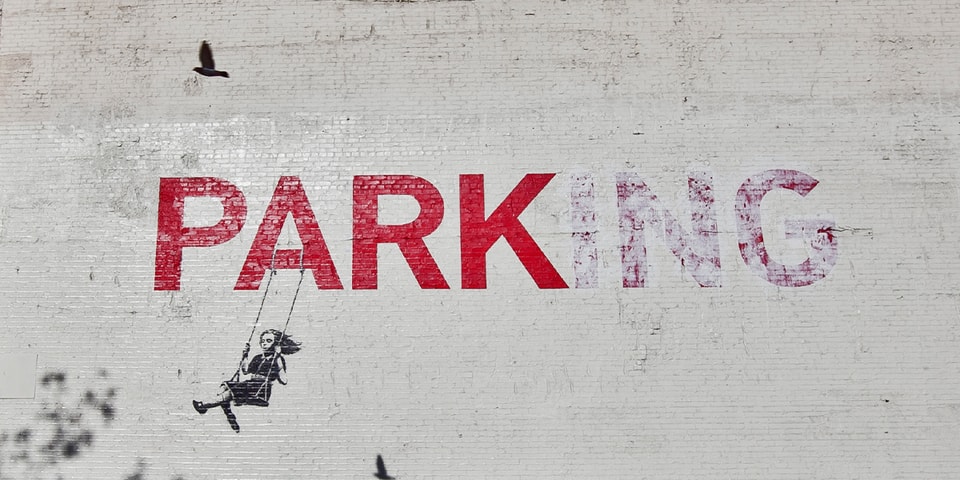 Back in 2010, the notorious British street artist Banksy came to Los Angeles for the premiere of his documentary Exit{...}

Normani wants to set the record straight when it comes to her motivation.  The Fifth Harmony alum alluded to some recent challenges in her{...}