On a quiet residential street in south Manchester, neighbours have been left horrified and traumatised following a spate of violent dog attacks.

Neighbours say they have been forced to change the way they live and be on constant alert over two “big, angry” Shar Pei dogs which are frequently left out to roam Moss Side by themselves.

The dogs, who often wander unsupervised around Platt Lane and surrounding streets, are believed to have killed at least four cats in the area and bitten at least one woman – and given their close proximity to a primary school, neighbours are terrified of what could come next.

READ MORE: The Greater Manchester borough where suspected monkeypox cases have been reported

“It’s pretty barbaric,” Stephanie*, who witnessed her neighbour Leah’s cat Burnie being killed by the dogs on 26 May, told the Manchester Evening News .

“We heard a commotion and ran outside. My daughter was ahead of me and she screamed mum, they’ve got the cat! We ran up, and they had the cat between them, one had one end and the other had the other end, and they were just playing with it.

Leah learned of Burnie’s fate after Stephanie knocked on her door and told her what she witnessed. She had only let him out five minutes before he was attacked.

“It all happened so quickly,” she said. “I’ve had Burnie for 15 years, he’s been with me every day apart from when I’ve been on holiday. It’s really horrible, a horrible way of dying.”

She reported the incident to Greater Manchester Police (GMP), who declined to comment on the death of a cat but said the report had been passed on to their neighbourhood team.

However, the RSPCA maintain that enforcing the Dangerous Dogs Act is the responsibility of the police, calling the incident “distressing” and saying: “Dog owners have a responsibility to ensure their dogs are under proper control at all times”.

Heartbroken and angry, Leah began to speak to her neighbours about the incident – and found that she was not alone. She believes another cat was killed by the same dogs the very same night as Burnie, and a woman attacked the morning after.

The group are now working together to try and raise awareness of the dogs – including at the local primary school over the road from where they believe the owner lives.

“It’s an accident waiting to happen,” Stella*, another neighbour who is involved with a charity called Rescue Kitties, commented. “They [the police] know who he is but nothing is being done about it.”

And Stephanie, who owns two cats of her own, said that they attacks have changed the way her and her family live.

“It sounds really stupid, but it’s changed our lifestyle,” she told the M.E.N. “A couple of weekends ago over the Jubilee weekend, we were out and my daughter was so distressed about the fact the cats could get out and something might happen that we had to come home to bring the cats in and lock them inside.

“It’s frustrating because these dogs are angry. They’re vicious. It has changed how a lot of us live because we’re all getting our cats in late at night.”

The group have reported the dogs to their local councillor Mahadi Sharif Mahamed, who said he has contacted GMP about the matter.

Stephanie thinks the dogs have been in the neighbourhood for around two years – but nothing has been done about them.

“The dogs are well known to various neighbours,” she said. “If nothing else, it’s antisocial if the whole neighbourhood is scared of your dogs.

“I just think it’s only a matter of time before more people are bitten.”

An RSPCA spokesperson said: “This sounds like a very distressing incident and the owner of the cat involved must be terribly upset.

“Dog owners have a responsibility to ensure their dogs are under proper control at all times.

“It’s therefore vital that owners understand the circumstances likely to lead to their dog being aggressive and also the signs of potential aggressive behaviour in their dogs so that they can take steps to prevent incidents from occurring. Keeping dogs on a lead in appropriate places can also reduce the risk of incidents.

“We urge anyone with concerns about their dog’s behaviour to seek advice from their vet who may refer them to an appropriately qualified clinical animal behaviourist.

“If your pet is attacked by another dog, we advise you to report this to the police.”

*Names have been changed to protect identities 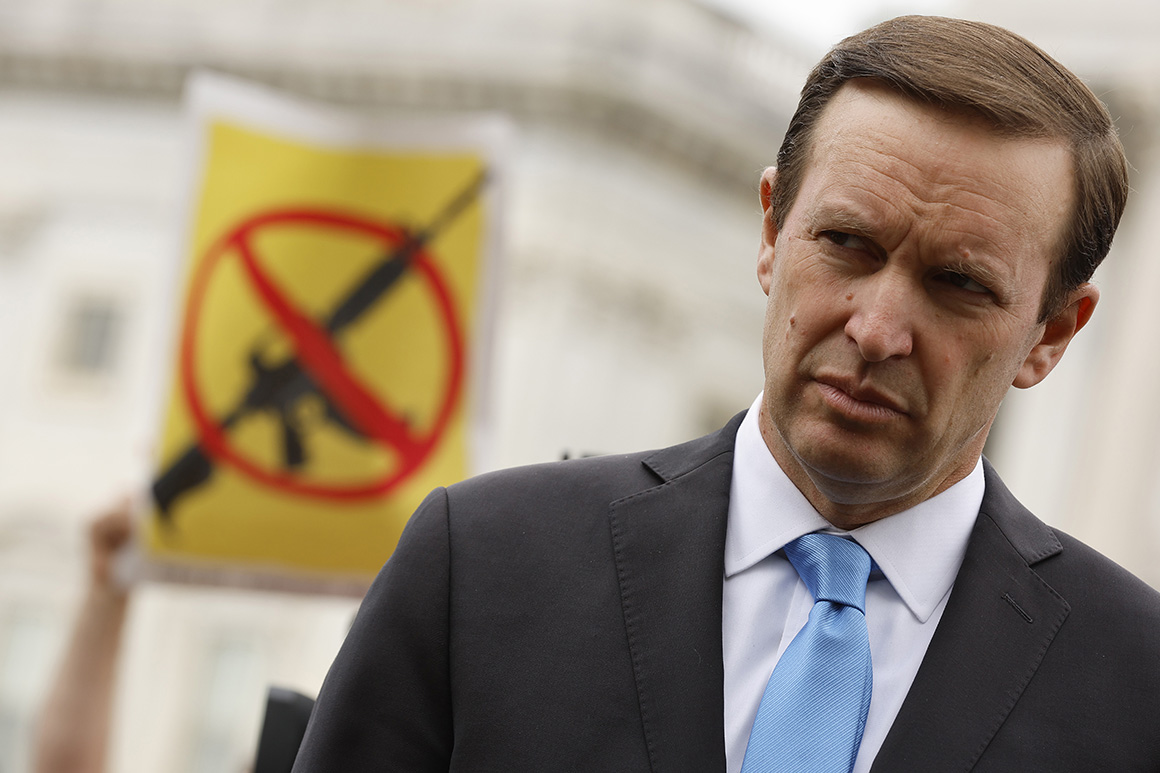 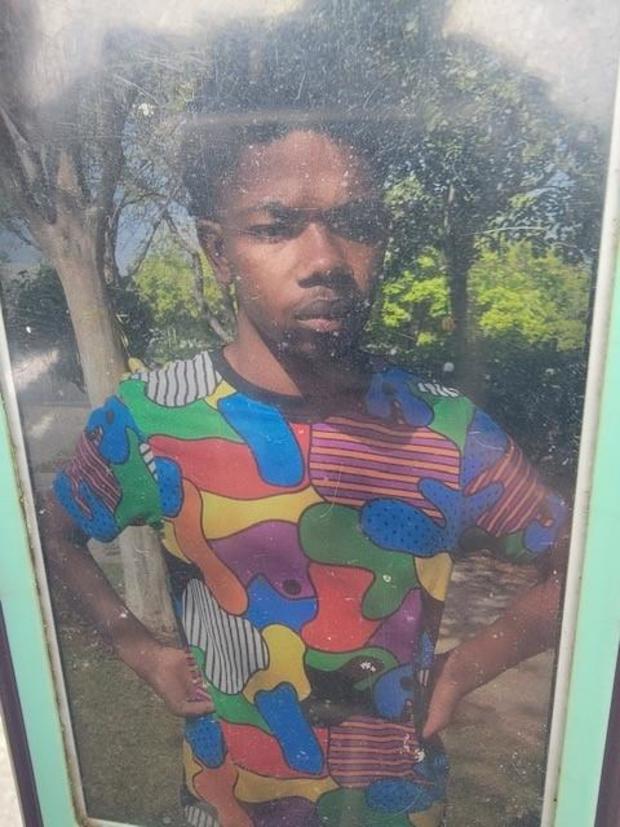