‘It means so much’: royals view tributes to Queen in Glasgow and Manchester | Monarchy

Crowds broke out into appreciative applause as Princess Anne visited Glasgow and Prince Edward travelled to Manchester to view floral tributes and books of condolence.

In a sunny Manchester, Edward and his wife, Sophie, the Earl and Countess of Wessex, charmed the crowds of people who had gathered in St Ann’s Square, many only just finding out that the visit was being made.

Edward laid flowers and thanked volunteers who had been helping events run smoothly. They both chatted to crowds, noticeably taking their time.

Joyce Marshall, 80, a retired secretary from Saddleworth, was one of many people to be bowled over by Sophie, in particular. “I said thanks for coming to see us and she held my hand and looked in to my eyes … that means a lot. I feel very proud to be British.”

It was important for the royal family to be in the city. “I had felt we were a little bit overlooked, Manchester that is. The fact that they are here is a complete surprise, but wonderful.”

Those sentiments were echoed by Margaret Jones, a retired teaching assistant from Astley. “They were absolutely wonderful; they spent a moment with everyone. They were so appreciative. Prince Edward said: ‘We’ve all lost somebody,’ which is a wonderful thing to say when you think of all that he is going through. For him to be here is marvellous. It’s his mum, for goodness sake, and he’s spending time with us? That means so much.”

The Wessexes first visited Manchester’s central library, where they viewed the civic book of condolence. Then at noon it was to St Ann’s Square to see floral tributes. As they left, the crowd warmly and spontaneously applauded.

The final port of call was Manchester Cathedral, where the couple lit a candle for the late Queen.

At the same time, Princess Anne visited Glasgow city chambers to view the condolence book that opened there after her mother’s death, and floral tributes left in George Square.

It was a bright morning in the city centre where an small crowd had turned out to greet her. Many heard about the visit on the morning news bulletins and others were drawn into the throng as they walked by.

Moria Sen, from Clydebank, said she had met the Queen when the monarch visited a veterans’ home in the town of Erskine, to the west of Glasgow, in 1974 to unveil a plaque. “I was in the crowd and suddenly saw her walking towards me. She asked where I’d come from and we just chatted. She always been in my life, ever since the Girl Guides.”

Ashram Kasibante, a third-year software engineering student at Glasgow University, had come as a representative of the Chest Heart and Stroke Scotland charity, where he volunteers. “The Queen is our patron, so we wanted to pay respects. I grew up in Uganda, a Commonwealth country, so I’ve known and admired the Queen from way back as a child.”

Many in the crowd remarked on how exhausted the Princess Royal and her family must be. “I feel so much sympathy that they have all these ceremonies they must attend, going from one thing to the next,” said Maureen Duffy, from Dumbarton.

There were cheers and smatterings of applause as the Princess Royal walked, talking to well-wishers. One of those was Mary Campbell from Cumbernauld. “It was very emotional. I said to her: ‘I’d like to shake your hand’ but of course you can’t. She nodded and smiled. She looked so tired. She’s never stopped at all since it happened. We can’t forget that this is a family that has lost its mother.”

People said they were touched to see members of the royal family showing their appreciation.

“It is important that they come to places like Manchester,” said Patricia Cross, from Lytham. But she also thought events had to be put in perspective as the Queen had been 96. “It’s not a tragedy when you at 96, is it? Do people want her to live to be 200?”

She added: “Please don’t think I don’t like the Queen – she was wonderful – but her death does need to be put into context. The little girl, nine years old, who got shot in Liverpool. That’s a tragedy.” 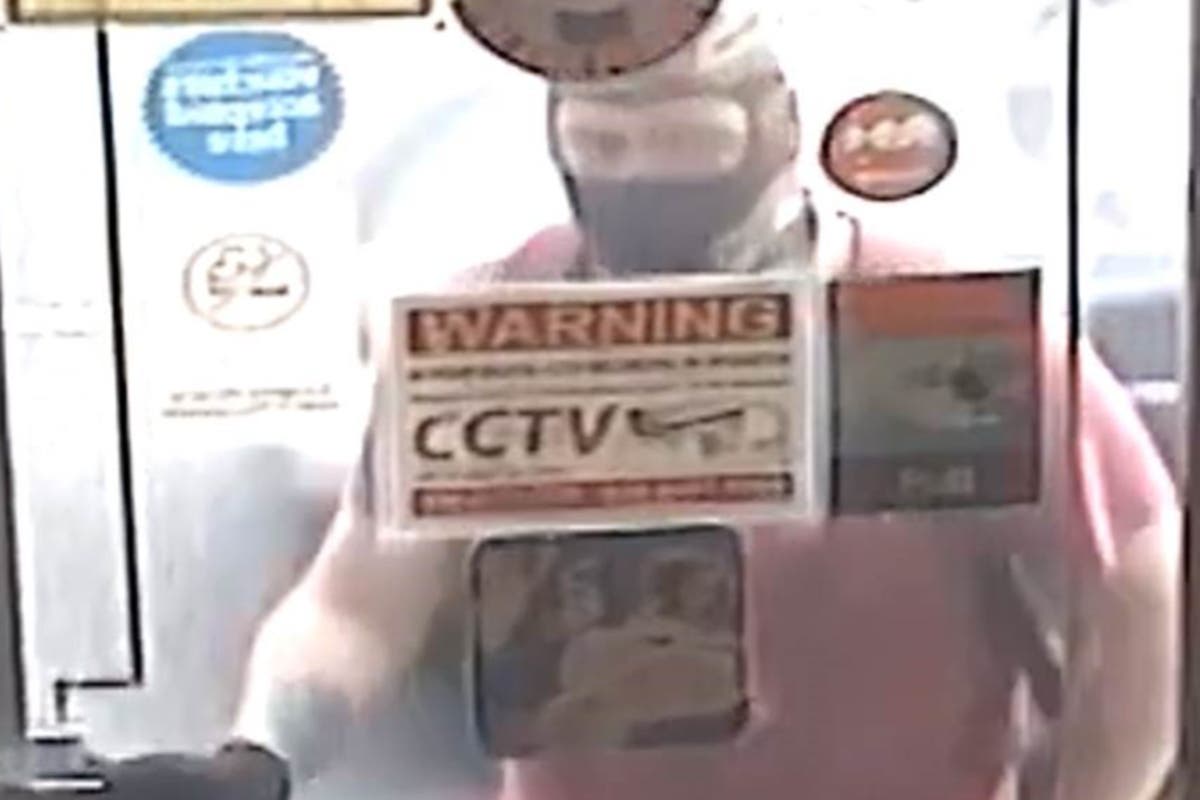 P olice have launched an appeal after a man armed with a meat cleaver robbed a newsgents in east London.{...}

Two of Queen Elizabeth’s great passions in life were dogs and horses. It perhaps should not have been a surprise,{...} 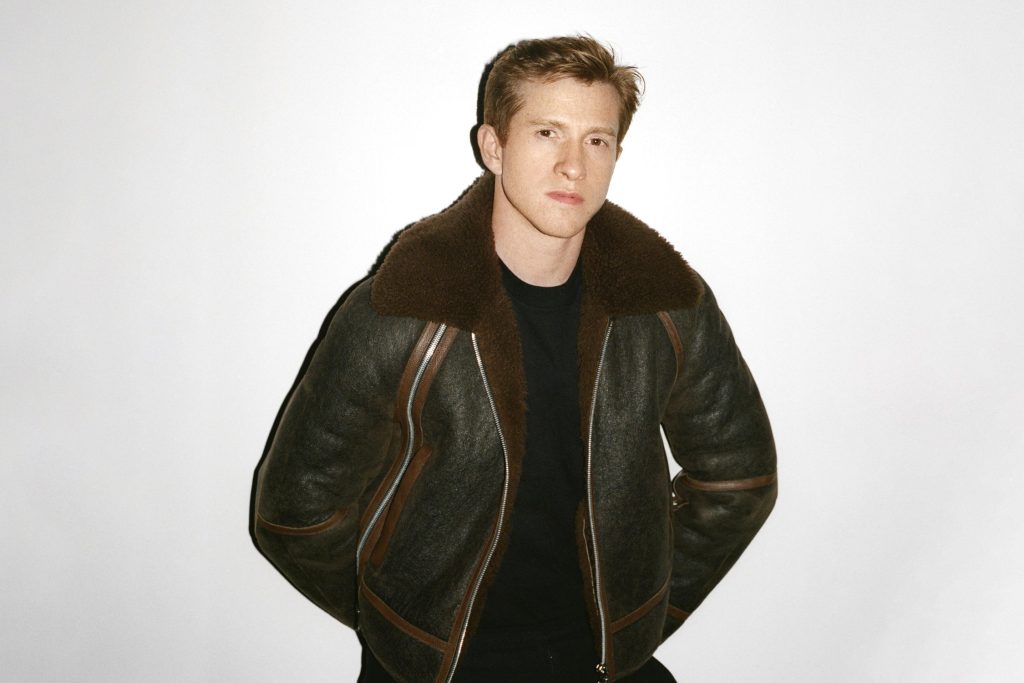 The Burberry show at the autumn/ winter 23 event, organised by the British Fashion Council (BFC)  is currently scheduled for{...}