Mario Draghi on Thursday said he would resign as Italian prime minister, after a political party in his ruling coalition in Rome refused to participate in a confidence vote earlier on in the day.

“I will tender my resignation to the president of the republic this evening,” Draghi told the cabinet, according to a statement translated by Reuters.

“The national unity coalition that backed this government no longer exists,” he said.

The Five Star Movement, one of the parties in the coalition government led by Draghi, opposed a new decree aimed at lowering inflation and battling rising energy costs. Analysts, however, have argued that the opposition to this policy package is not so much ideological but a result of internal party disputes.

Italy’s lawmakers held a confidence vote on the wide-ranging policy package Thursday. Five Star boycotted the vote despite Draghi previously threatening to step down if the party didn’t back it.

“The move by the M5S was largely triggered by turmoil prevailing within the ailing party rather than by meaningful policy differences with the executive,” Wolfango Piccoli, co-president of the consultancy firm Teneo, said in a note Thursday.

Draghi has been in power since February 2021 and has led a government formed by several parties and technocrats with the aim to bring stability to the southern European nation, which is often thrown into fresh rounds of political chaos.

Draghi has often pushed for a reformist agenda and his work has softened previous concerns among investors regarding the stability of Italy’s economy.

Italy is due to have new parliamentary elections before June 2023, but the latest uncertainty in Rome could bring that forward.

Draghi, despite still having a majority in the Italian Parliament without the support of the Five Star Movement, has previously said he would not be available to lead another executive.

This is a developing news story and will be updated shortly.

The Bank of Israel has raised the interest rate to 2% and the banks have been benefitting. While the{...} 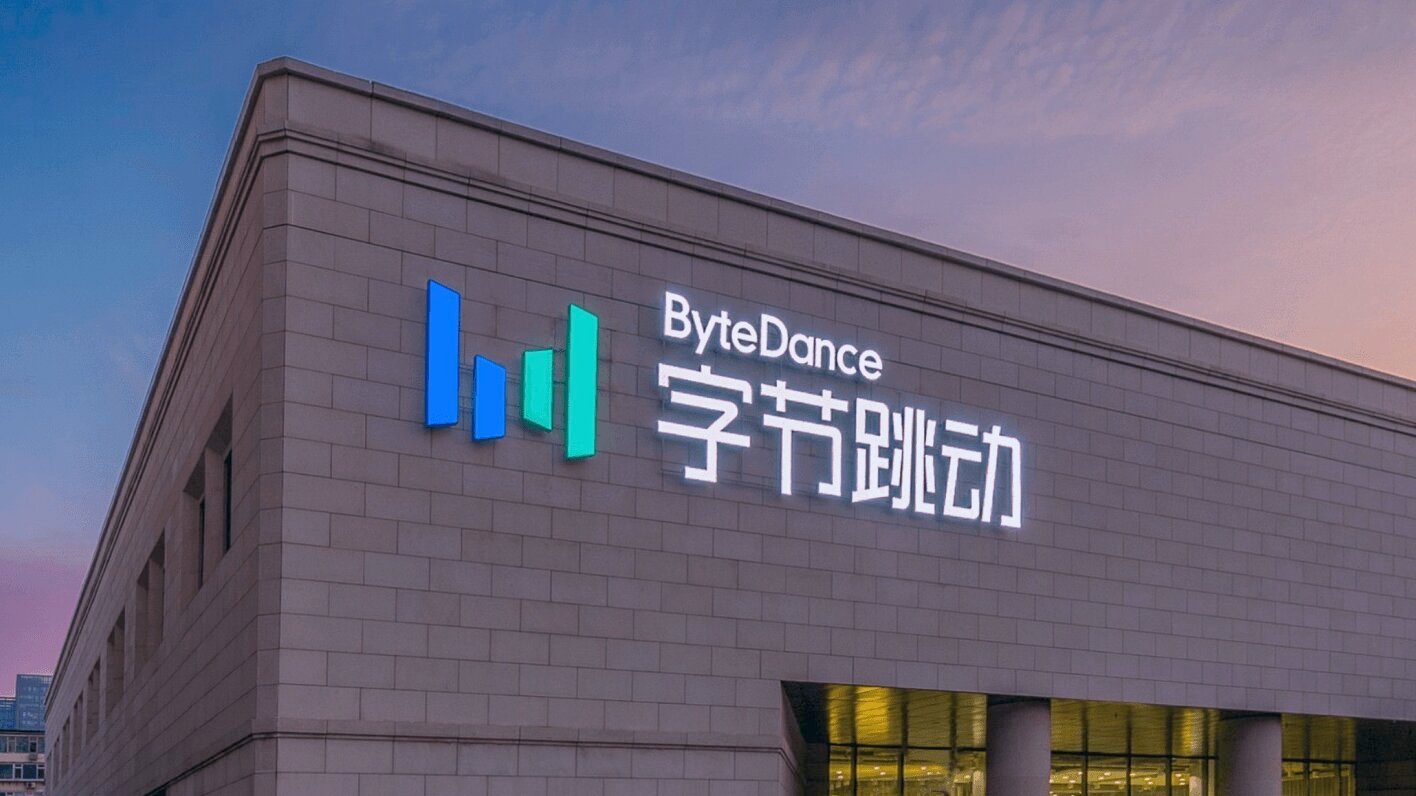 ByteDance is offering to buy back up to $3 billion worth of shares from investors at $176.94 apiece, according to{...}