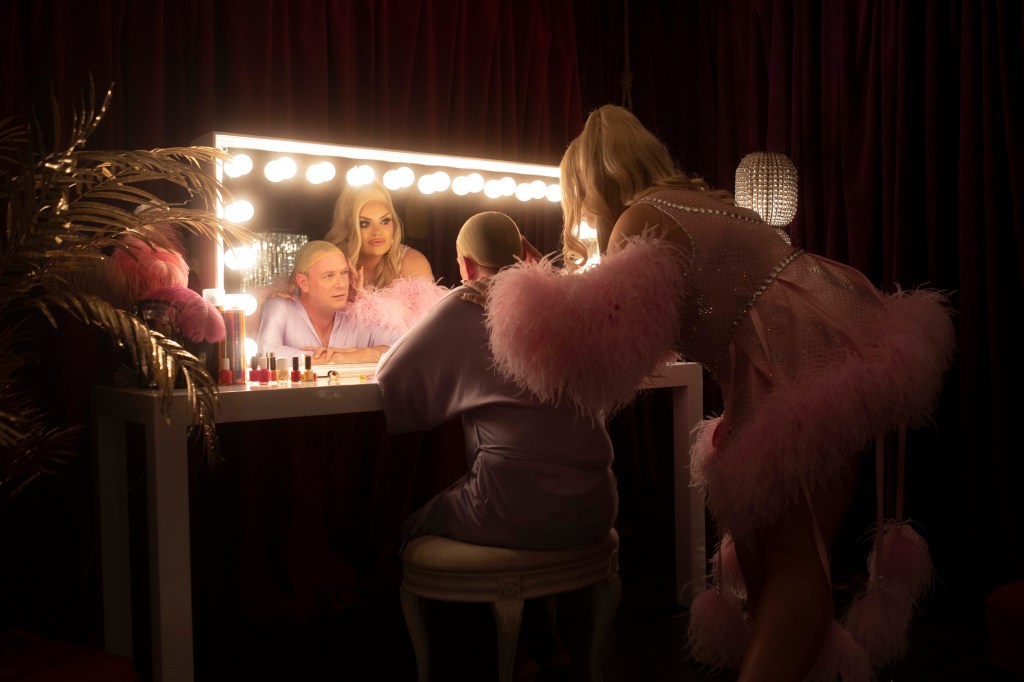 Ahead of Mipcom next week, the Love Island firm has taken production rights in each territory where it has a non-scripted production base and distribution rights for the format and finished versions (excluding the UK) worldwide. In the U.S. ITV America and original format creator Tuesday’s Child will co-produce.

Deadline understands the show will comprise a varied formats slate at ITV Studios at Mipcom, including new dating shows and other traditional sales genres.

Mike Beale, ITV Studios’s Managing Director, Global Creative Network, said: “We’re very excited to be taking Queens For the Night out to global buyers at Mipcom in Cannes next week. We know that the world of drag is a source of fascination worldwide and the energy it brings to viewers is hugely entertaining.” 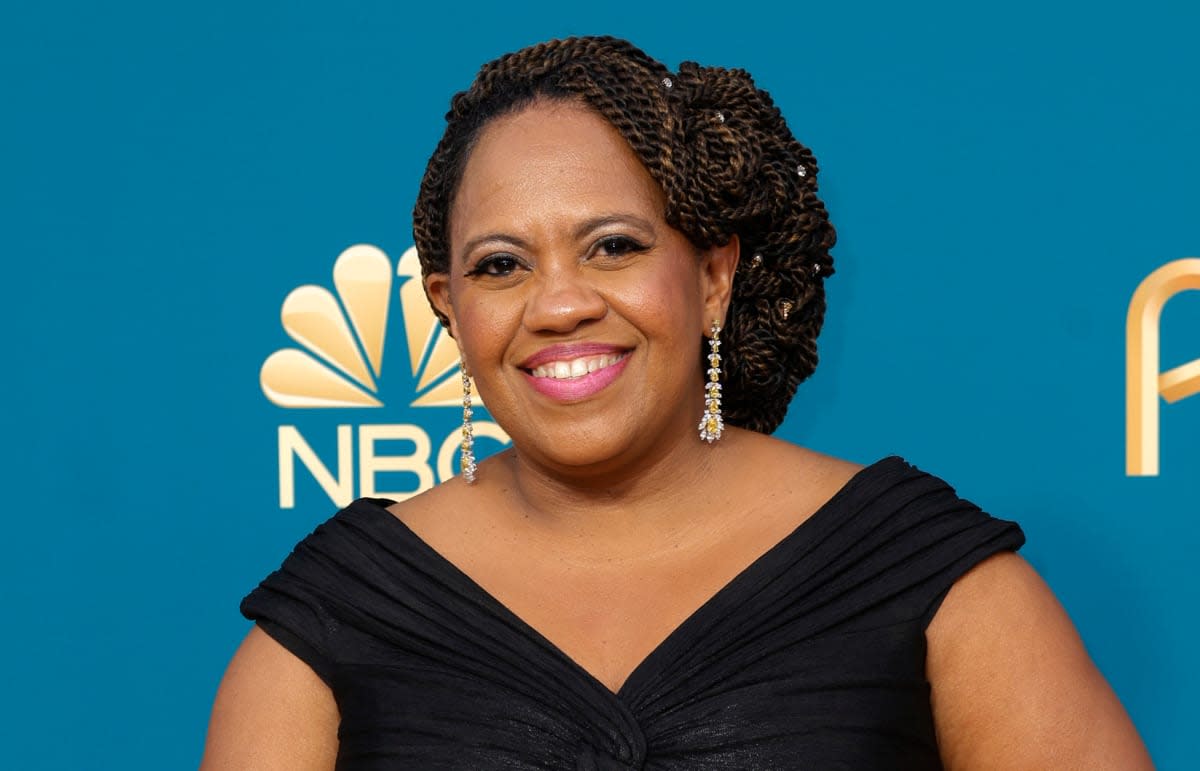 The actress didn’t understand why the director kept yelling, “Cut!” Grey’s Anatomy is finally returning for its 19th season on{...}

We’re no longer desperate for Eva Longoria’s TV comeback. The actress will star in and executive produce Apple TV+’s Land{...}