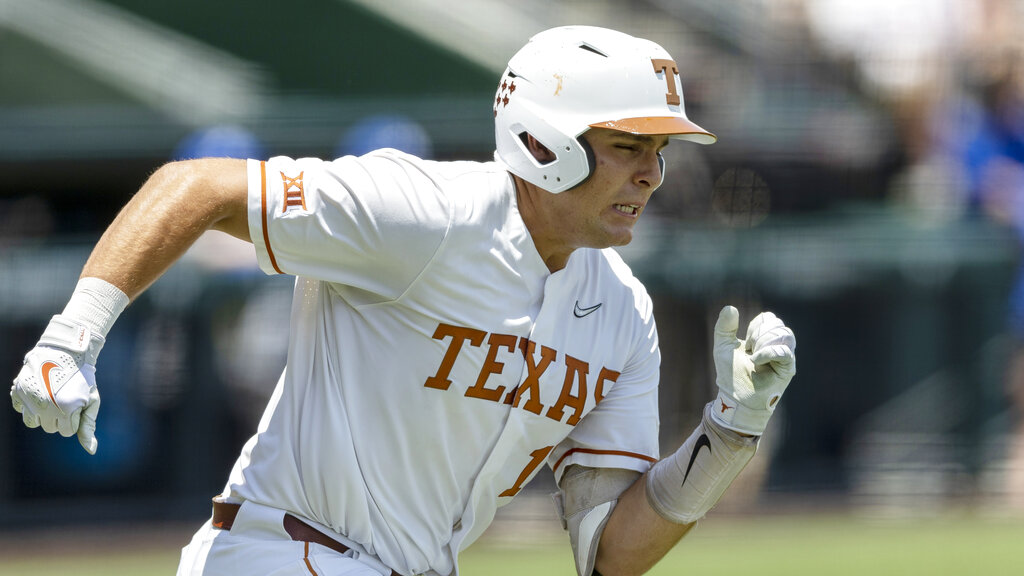 AUSTIN (KXAN) — Texas first baseman Ivan Melendez was selected No. 43 overall by the Arizona Diamondbacks on Sunday at the 2022 Major League Baseball Draft in Los Angeles.

He was the third pick during the draft’s first day for Arizona, coming after second-overall pick Druw Jones and No. 34 pick Landon Sims. The slot value assigned for Melendez’s pick is $1,817,600, meaning that’s the portion of the team’s overall signing bonus pool they can use to sign him to a contract. The No. 43 pick was the Diamondbacks’ only pick in the second round.

Melendez, a redshirt junior from El Paso, won every major college player of the year award after his mammoth season at the plate for the Longhorns. He capped this year winning the Golden Spikes Award, given to the country’s best amateur baseball player by USA Baseball after his school-record 32 home runs.

Melendez’s 32 home runs broke a Texas record for most in a season and broke the national record set by Kris Bryant in 2013 just two years after BBCOR bat restrictions went into effect. Melendez also led college baseball in RBIs with 94, a .863 slugging percentage and 214 total bases. He finished in the top-10 in several other offensive categories such as on-base percentage (.508), hits (96) and runs scored (75.) He ended the season with a .387 batting average.

He was a consensus first-team All-American and won the Dick Howser Trophy, awarded by the National Collegiate Baseball Writers Association, and he was named player of the year by D1 Baseball, Perfect Game, Baseball America and the Collegiate Baseball Newspaper.

The Miami Marlins drafted Melendez in the 16th round of the 2021 MLB Draft, but he elected to stay with Texas.

Melendez is the second-straight Longhorn to be drafted on the first day of the MLB Draft after Ty Madden was taken with the 32nd pick of the 2021 MLB Draft.

Texas baseball signee Cutter Coffey from Bakersfield, Calif. was also selected with the No. 41 overall pick by the Boston Red Sox

Jackson Holliday, son of former big-league all-star outfielder and Oklahoma State assistant coach Matt Holliday, was the No. 1 overall pick to the Baltimore Orioles out of Stillwater High School.

The Texas Rangers raised some eyebrows with the No. 3 overall pick, Kumar Rocker. Rocker, a power pitcher with a triple-digit fastball, didn’t sign due to medical reasons with the New York Mets last year, who drafted him No. 10 overall out of Vanderbilt. He has been pitching in an independent league to prepare for his big league career.

Oklahoma right-handed pitcher Cade Horton was selected No. 7 overall by the Chicago Cubs.

Jett Williams from Rockwell-Heath High School was the first Texas high school player drafted. He was picked No. 14 overall by the New York Mets, the Mets’ second pick of the first round. Williams led Rockwall-Heath to the Class 6A semifinals this past spring. 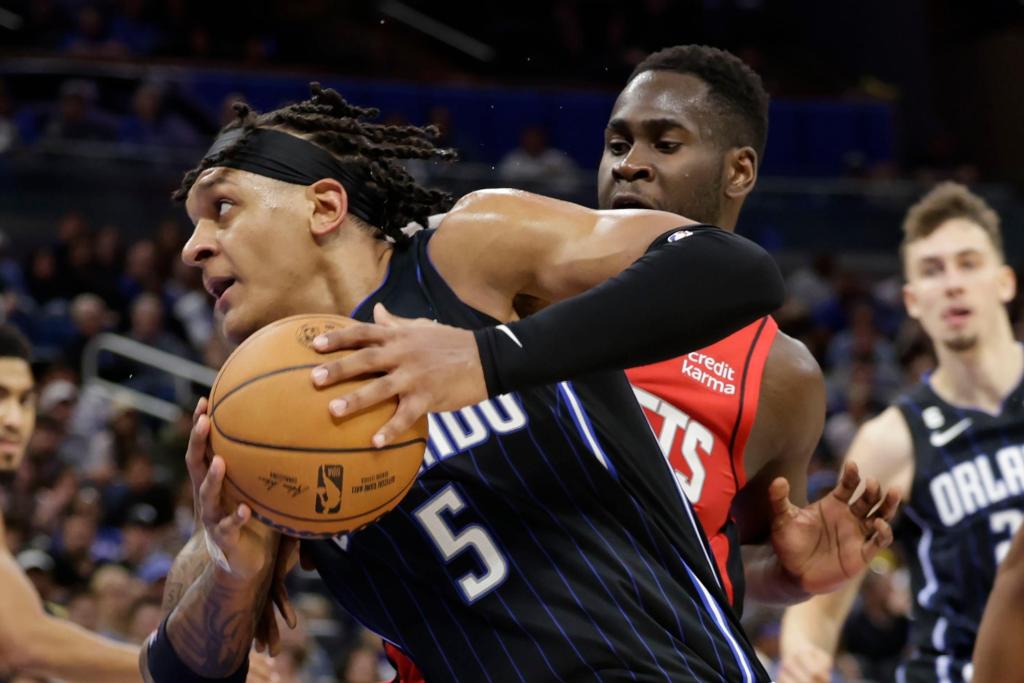 Orlando Magic rookie Paolo Banchero was added to the team’s Tuesday evening injury report for their Wednesday home game vs.{...} 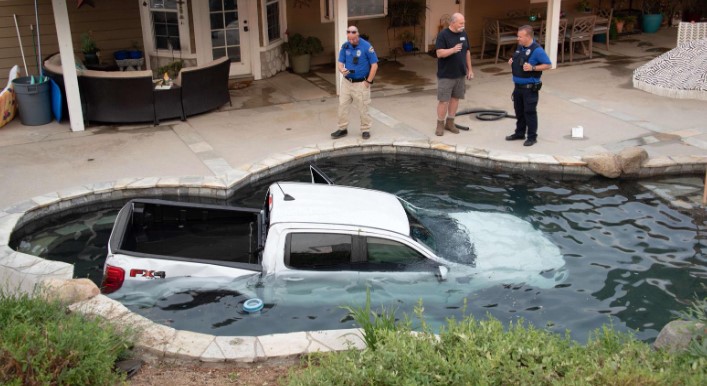 After more than a week of high temperatures in Southern California, many have tried anything and everything to stay cool{...} 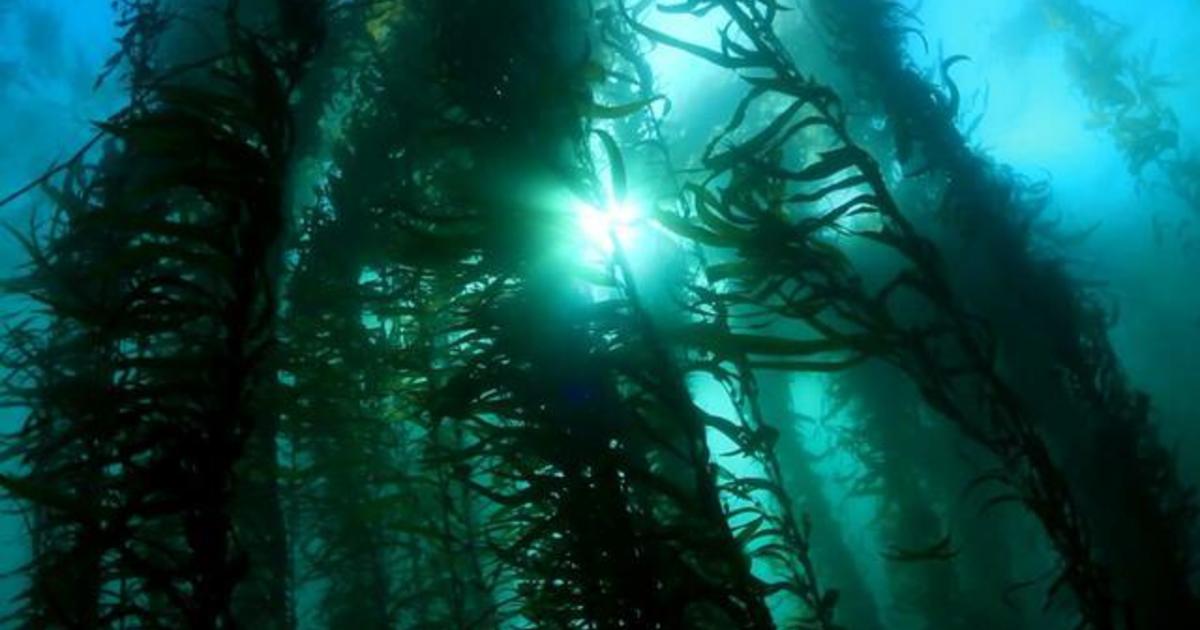