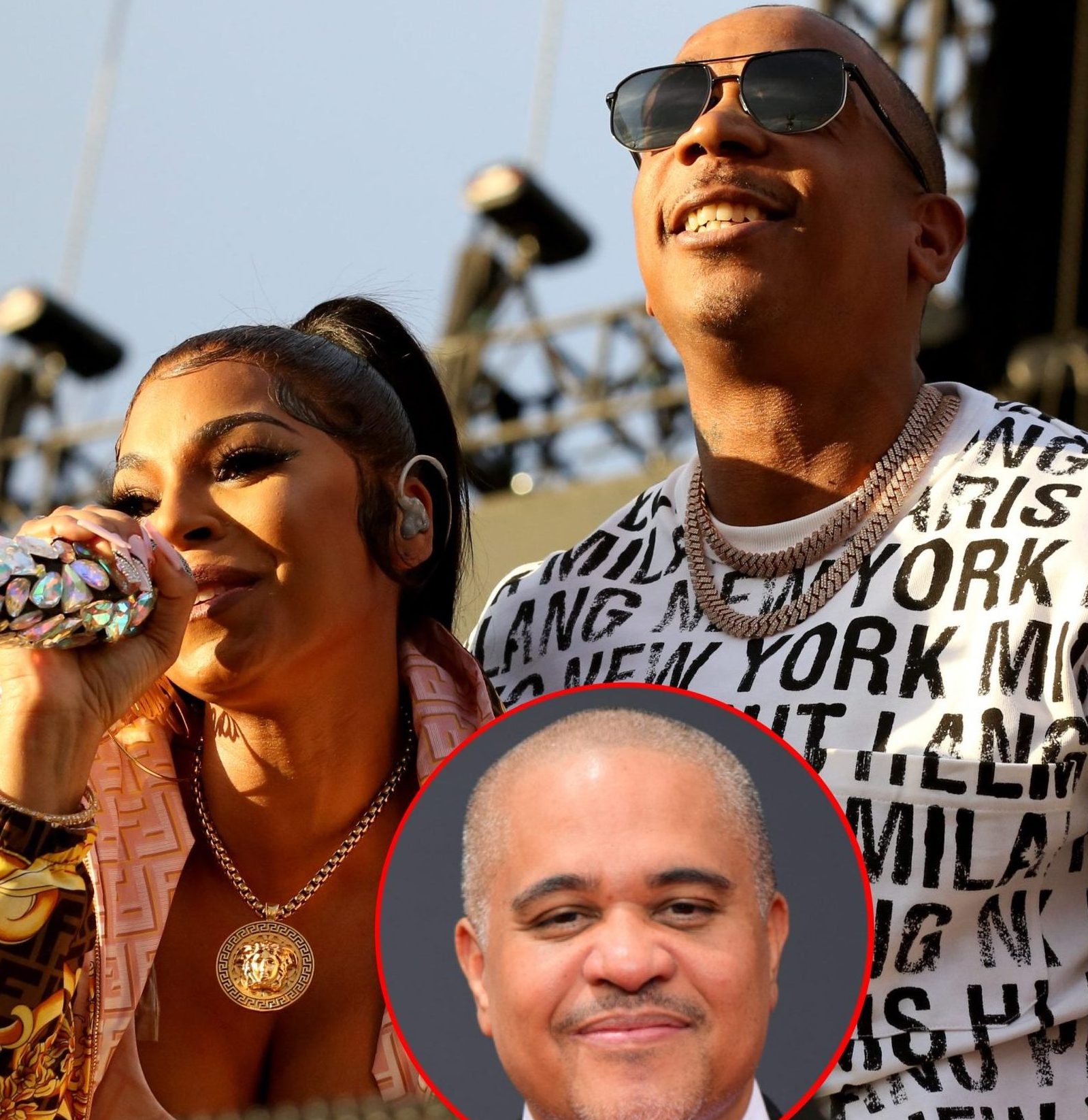 Ja Rule is speaking out about Irv Gotti’s recent antics regarding Ashanti. The rapper shared a message on the ‘gram saying he doesn’t “condone or agree with the behavior’ of the CEO and co-founder of Murder Inc. Records.

Ja wrote, “Brotherly love… The last few days have been very turbulent for me, but it’s time to land the plane… I love my sis. I love my bro, but I DO NOT condone or agree with the behavior nor the way Gotti handled things on”Drink Champs” I hope y’alll understand how uncomfortable this is for me being in the middle of something I wish to not be… Going forward, all I ask is to be left out of this, please, and thank you!!!

As we previously reported, Irv said a lot about his past dealings with the Grammy award-winning singer. On the”Drink Champs,” he spoke about his love for her and how much it hurt to see her in a relationship with Nelly.”I could get past you wanting to be with Nelly. Listen, at the time it happens, any man is hurt. The chick you f**king are in love with is with this n***a,” Irv said.

In addition, Irv also claimed Ashanti’s hit record ‘Happy’ was created after they were intimate. “We just finished sleeping together, or whatever. I’m taking a shower. I’m in the shower, you know, a n**a be creative after [sex],” Irv said. “I’m thinking of the whole track in the shower.”

Although Ashanti has stayed quiet through this whole ordeal, Fat Joe has also come to her defense. If you recall, he called out Irv, saying that the producer was OK to speak his truth for the documentary but to do interviews about her is out of line. Roommates, do you feel like Ja Rule should’ve spoken up sooner? 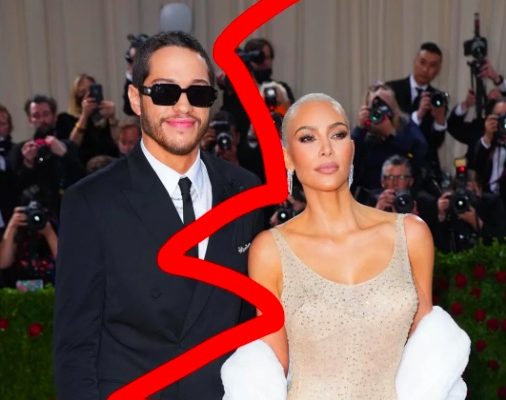 Issa wrap! According to E! News, Pete Davidson & Kim Kardashian are no longer in a relationship. A source says{...} 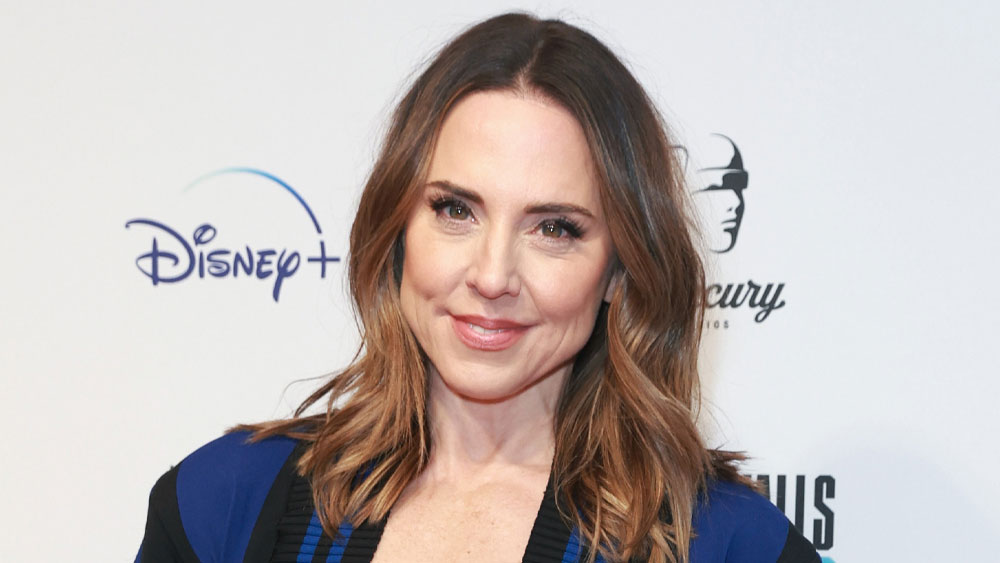 Spice Girls singer Melanie Chisholm, known as Mel C, has pulled out of a New Year’s Eve gig in Poland{...} 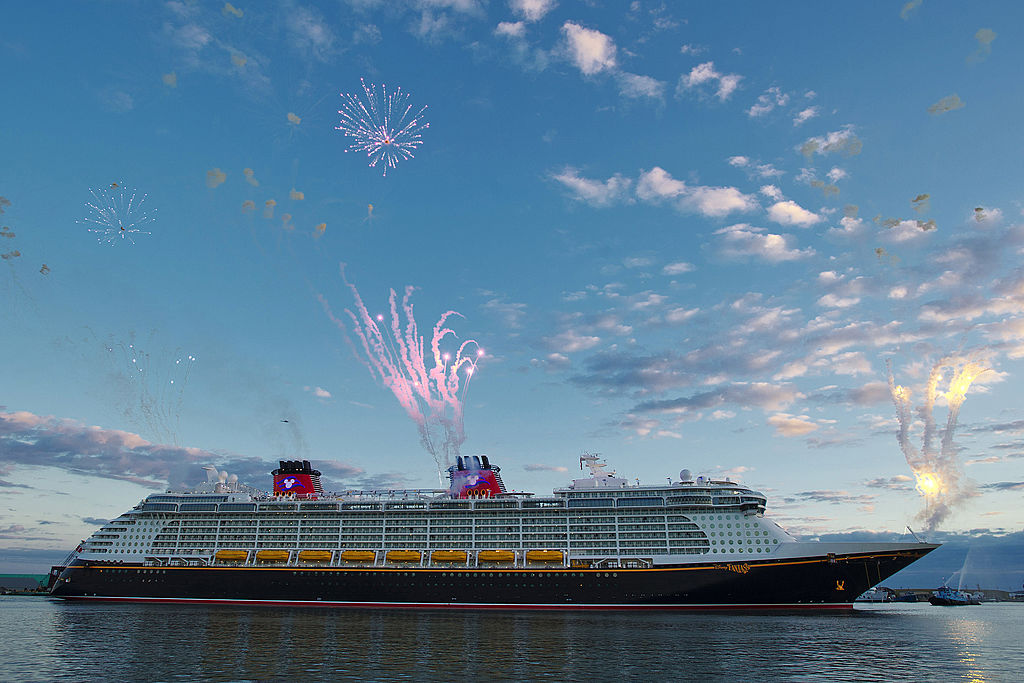 Search crews with the U.S. Coast Guard found five dead bodies after searching for a group of migrants who went missing{...}