Jack Osbourne claims he may have footage of a shape-shifting skinwalker. (Photo: Chris Pizzello/Invision/ via Associated Press)

Jack Osbourne’s latest paranormal probe takes him to the Uinta Basin in Utah ― home of the infamous Skinwalker Ranch where UFO believers think a lot of weird stuff has been going down over the years.

According to a promotional clip for the new Discovery+ special “Jack Osbourne’s Night of Terror: UFOs” posted by The Wrap, the TV personality claims he may have footage of a shape-shifting skinwalker.

Osbourne, the son of heavy metal legend Ozzy Osbourne and talk show host Sharon Osbourne, along with actors Jason Mewes and Jamie Kennedy, set out to investigate UFO sightings and other unusual activity in the area. In the promotional clip, Osbourne gets excited when he spots a distant figure that seems to fade out and even vanish in the super-grainy night-vision footage.

“Dude, I think we saw a fucking skinwalker, bro,” he said in the clip:

The Wrap has more details about the show. Dodgers starting pitcher Julio Urias throws to the plate during the first inning of their game against the Minnesota Twins{...} 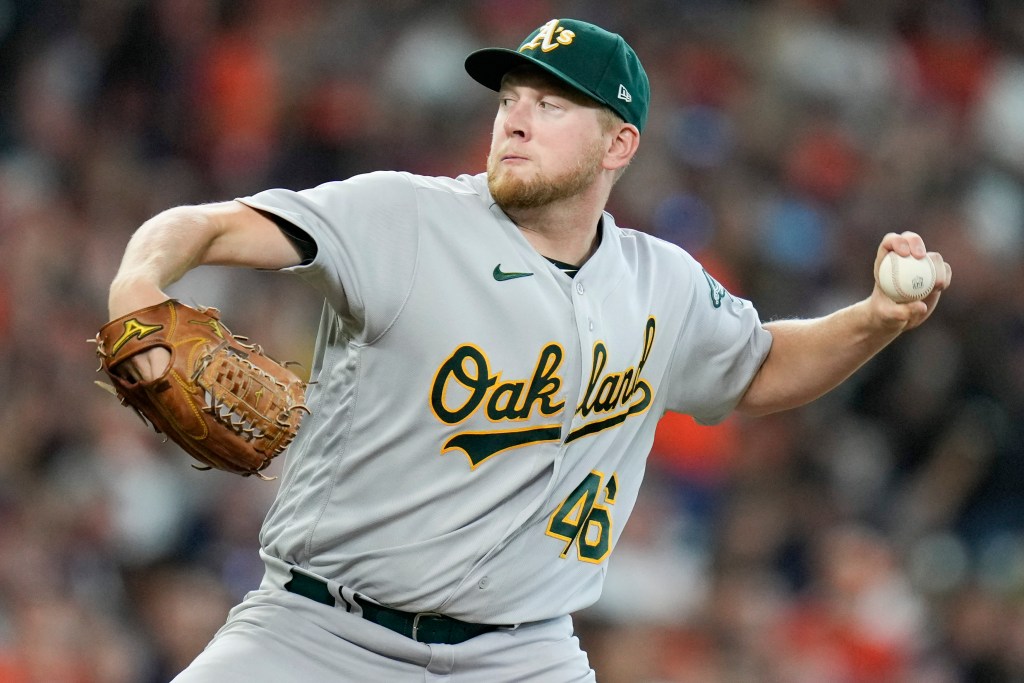 Pit the most anemic offensive team in baseball against a future Hall of Famer and the end result is what{...} 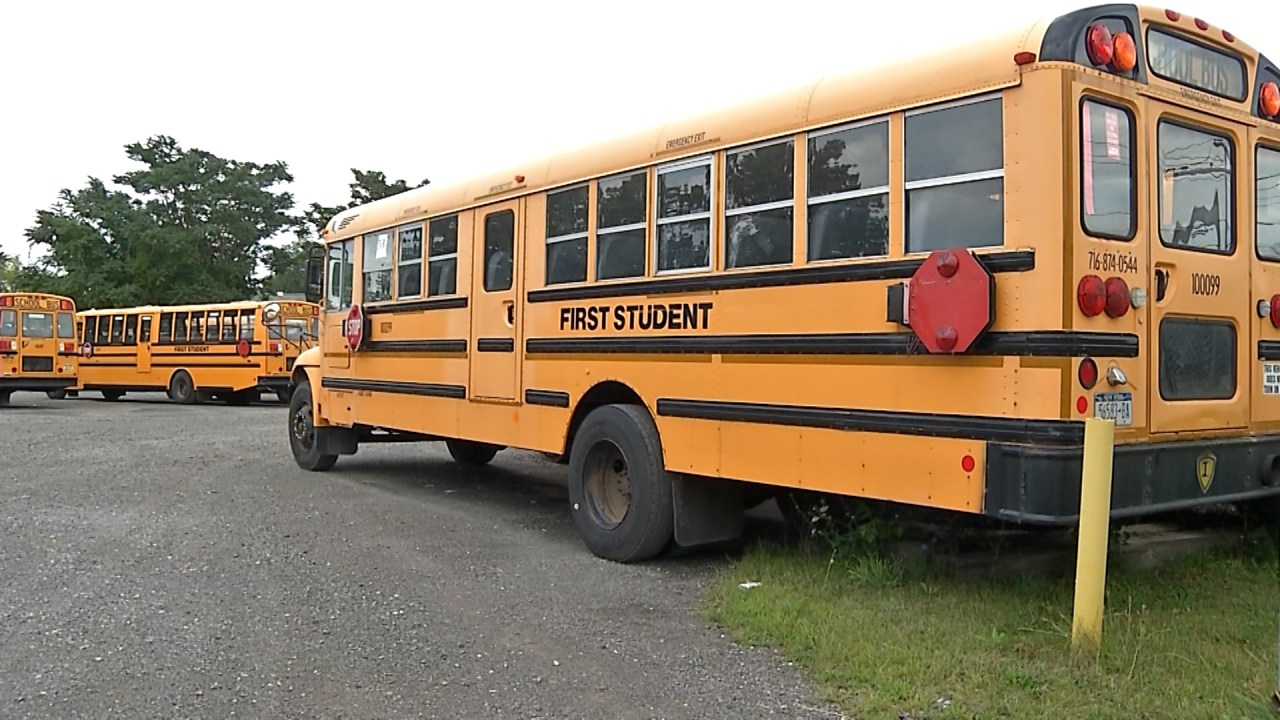 BUFFALO, N.Y. (WIVB) — The start of a new school year is just about a month away. Buffalo Public Schools{...}