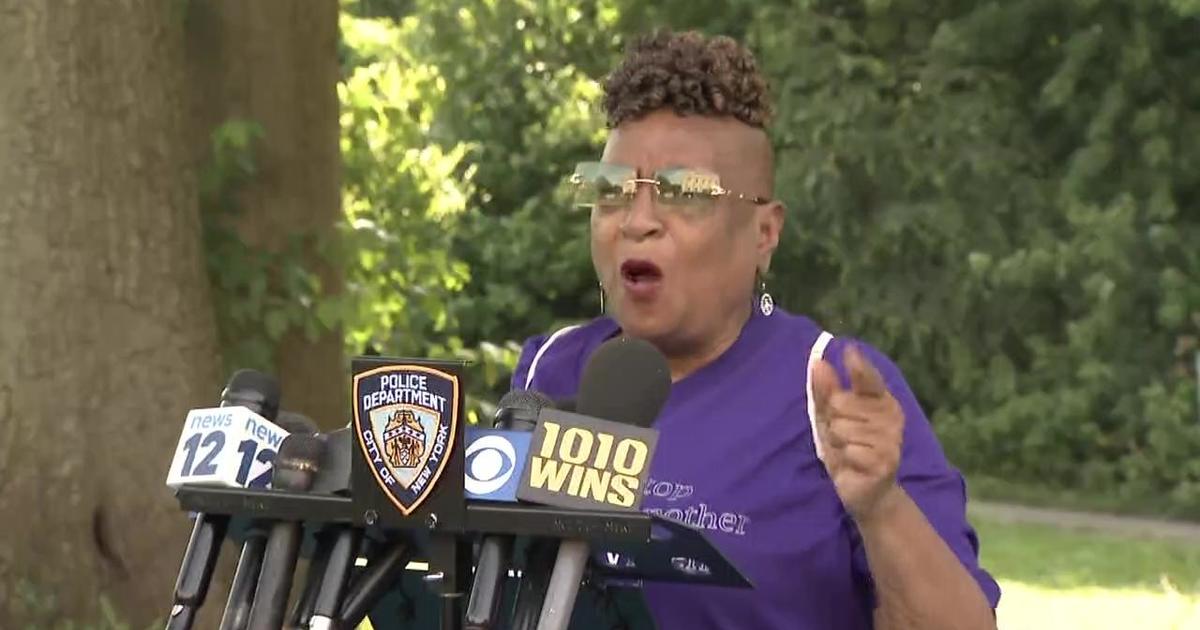 Jackie Rowe Adams, who lost 2 sons to gun violence, makes emotional plea: “Gun trafficking must stop, and we can stop it.”

Police say 46 weapons were taken off the streets.

The NYPD made the announcement and was joined by a mother who lost not one, but two sons to gun violence. She made an emotional plea.

“I want everyone to know that the NYPD vows to never let up on our enforcement efforts,” said NYPD Chief of Patrol Jeffrey Maddrey.

It’s a bold promise from Maddrey. He was touting an impressive seizure of illegal guns – 46 taken off the streets over three days last weekend. Fifty seven people were arrested.

Maddrey says it was made possible due to proper police training and the Neighborhood Safety Teams Mayor Eric Adams put in place in the beginning of the year.

“It’s a harsh reminder of the staggering proliferation of guns that are flooding in our city. This ongoing scourge is a grave threat to everyone that lives works and visits here,” Maddrey said.

According to the latest NYPD statistics, while overall crime is up, shooting incidents are down more than 11% from last year. But still, there have been at least 870 shooting incidents so far this year, leading to thousands of bullets flying across the five boroughs.

“And these are all coming from illegal firearms that are brought into our city,” Maddrey said.

On Monday, a 24-year-old Long Island man was fatally shot in Queens when two people opened fire. Video shows many others running for their lives.

“Talk to our children and let them know you are killing each other. The police is not killing us. We killing us,” she said.

She added she applauds the police for their hard work, and many ongoing community efforts, but everyone must continue to work together to to make the streets a safer place. She also says bail reform is what’s causing harm.

“I applaud the police. I am very proud of NYPD because this is what we need. Enough is enough,” she said. “Gun trafficking must stop, and we can stop it.”

Police have yet to make an arrest in the shooting death of that Long Island man. Anyone with any information is asked to call the NYPD’s Crime Stoppers hotline at 1-800-577-TIPS (8477), or for Spanish, 1-888-57-PISTA (74782). You can also submit a tip via their website or via DM on Twitter, @NYPDTips. All calls are kept confidential.

John Dias is an Emmy-nominated reporter. He joined CBS2 News in November 2017. 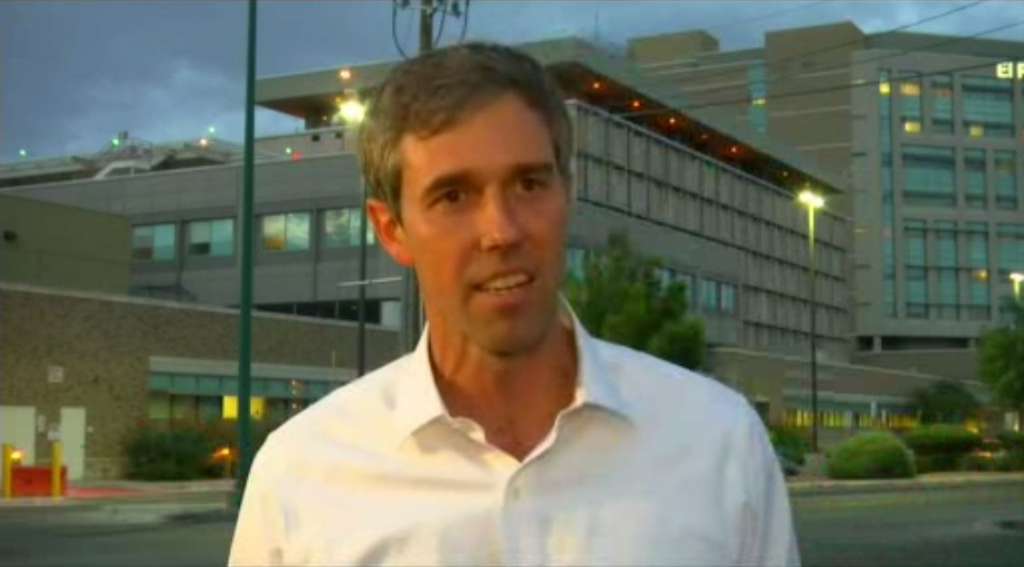