Apparently, not everyone prefers their martinis shaken, not stirred. Per Variety, longtime 007 film producers Barbara Broccoli and Michael G. Wilson, the search for the next Bond is not as easy as it may seem, with the two producers claiming that they have to pitch candidates on playing the iconic spy.

Broccoli and Wilson, the half-sibling producers who have led the Bond franchise since 1995’s Goldeneye, opened up about the difficulty of finding someone to commit to playing James Bond. “When we cast Bond, it’s a 10-, 12-year commitment,” Broccoli told Variety. “So he’s probably thinking, ‘Do I really want that thing? Not everybody wants to do that. It was hard enough getting [Daniel Craig to do it].”

Craig recently wrapped up a 15-year stint as the suave spy, beginning with 2006’s Casino Royale and following that up with four more films: Quantum of Solace (2008), Skyfall (2012), Spectre (2015), and 2021’s pandemic-delayed No Time to Die. Despite his impressive run, according to Broccoli and Wilson, Craig was more than happy to retire by the end of his run.

“With [Craig], when we had the conversation at this very table about, you know, [whether he was] going to do it, he said, ‘Well, I’m going to do it. I really want to be a part of it, the whole thing.’ And he lived to regret that,” said Broccoli, laughing. “But it’s a big commitment. It’s not just showing up for a couple of months of filming.”

One of the early frontrunners to take on the Bond mantle was fan favorite Idris Elba, but in a recent interview with the Wall Street Journal Elba said he didn’t see Bond when he “looks in the mirror,” which some have interpreted as Idris taking himself out of contention for the role. Broccoli and Wilson admit that they haven’t spoken to Elba about the opportunity in some time, but are quick to add that “he’s great. We love Idris.”

Casting Bond, for the pair, is about more than just finding a suave man who wears nice suits well, but about steering the multi-billion franchise in a potentially new direction and keeping up with evolving audience tastes. “When people go, ‘Oh, who are you going to get?’ it’s not just about casting an actor for a film,” says Broccoli. “It’s about a reinvention, and ‘Where are we taking it? What do we want to do with the character?’ And then, once we figure that out, who’s the right person for that particular reinvention?”

“It’s an evolution,” she continues. “Bond is evolving just as men are evolving. I don’t know who’s evolving at a faster pace.”

The pressure is mounting for Broccoli and Wilson to find that special someone as the Bond franchise’s 60th anniversary approaches in October. It hasn’t helped that MGM was recently acquired by Amazon in an $8.5 billion deal, with the Bond franchise and IP believed to be a huge reason for the acquisition. The sale led to the abrupt departures of MGM film bosses Michael De Luca and Pamela Abdy in April. “It was a real blow when we lost Mike and Pam,” says Broccoli. “We were so happy with their leadership and so looking forward to smooth sailing. And then a hurricane came and things changed.”

But despite the change in weather and their new streaming-focused parent company, Broccoli and Wilson maintain that Bond will remain in theaters, where it belongs. “We’re trying to keep it theatrical,” said Wilson said, before Broccoli interjected. “Well, we’re gonna keep it theatrical,” she said. “We’re not going to try; we’ve got to do it. It’s just a theatrical franchise.” 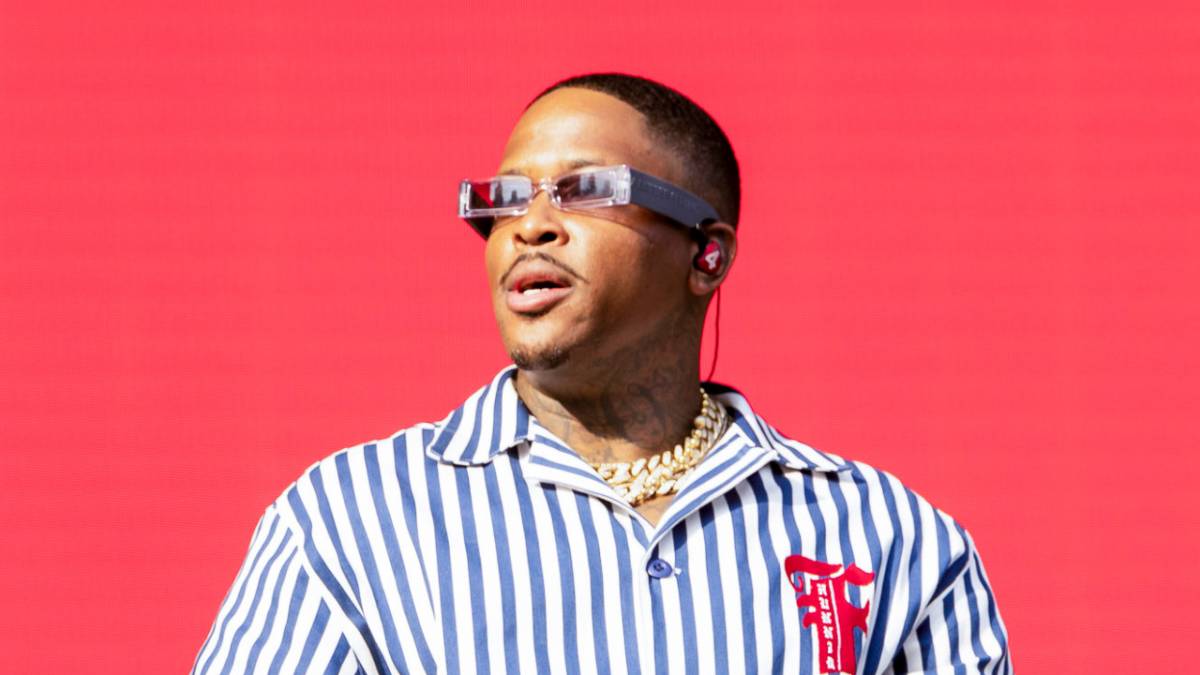 YG ‘I Got Issues’ Release Date & Cover Art | HipHopDX Subscribe Subscribe To DX Newsletter Get the most important{...} 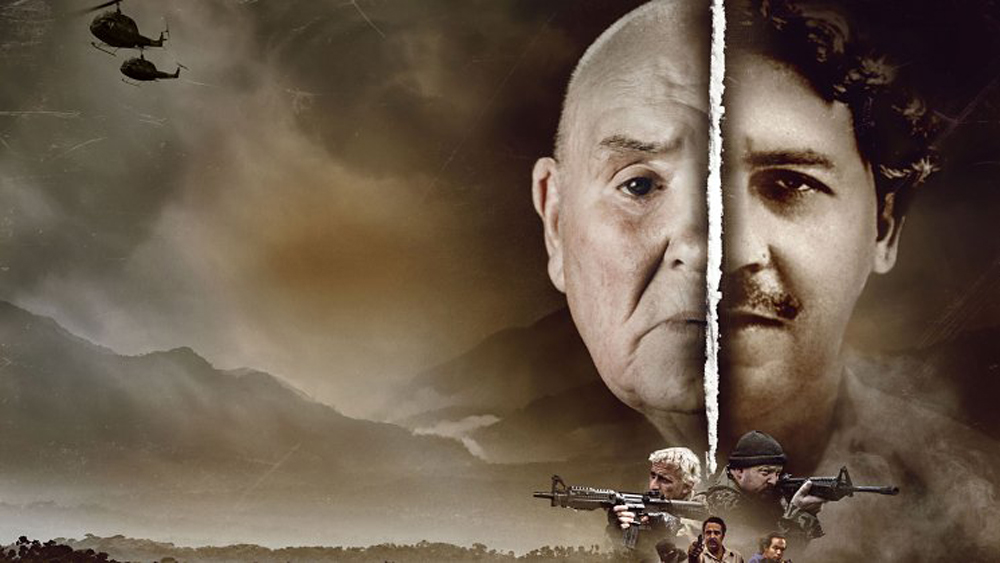 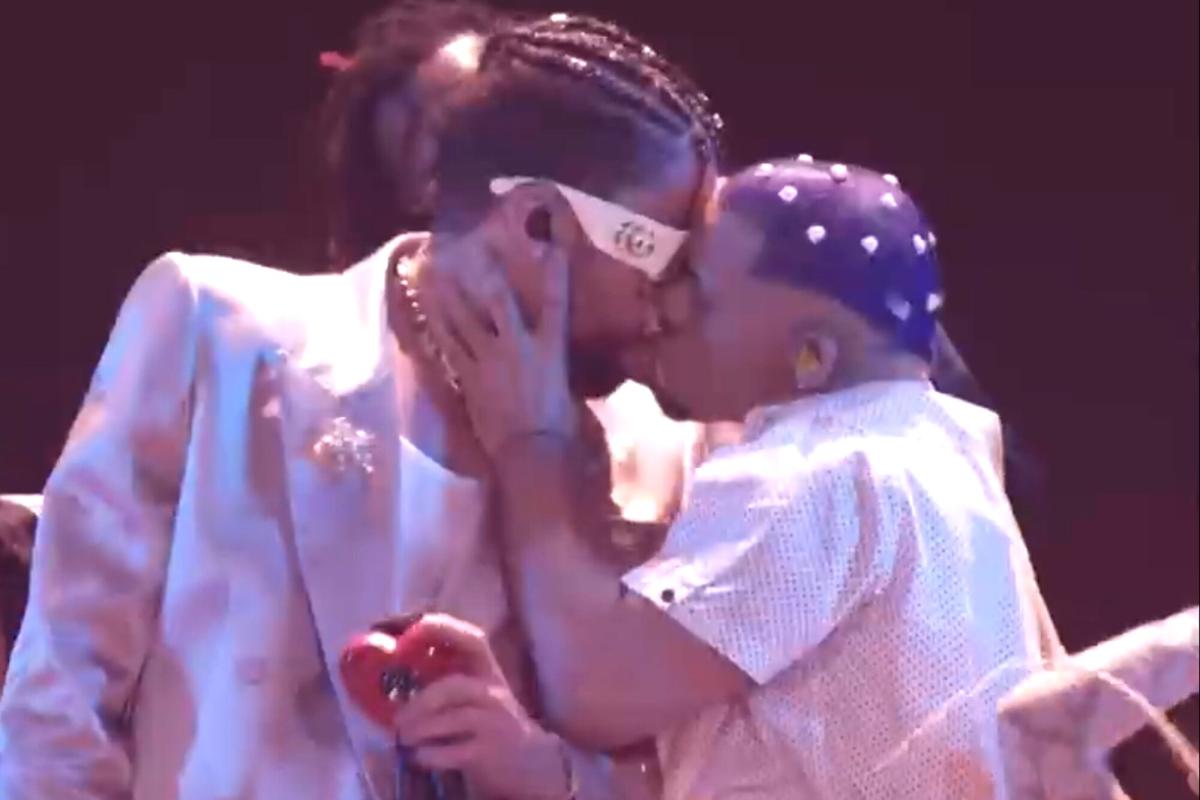