Garner made the switch to Merseyside in a deal worth £15m – a figure most supporters felt was too low considering the potential of the 21-year-old and his calibre.

In a passionate statement through his official Instagram social media account, Garner heaped praise on his former associates at United and his coaches.

Garner says, “Impossible to sum up 14 years of my life in one post.”

“I arrived at the Cliff at 7 years old and leave Carrington as a man.”

In the social media post, Garner labels playing at Old Trafford both domestically in the Premier League and in Europe as a dream come true.

Curiously, when hailing the coaches that aided in his development at the Theatre of Dreams, Garner excluded Erik ten Hag.

“To all my coaches, from Eamon Mulvey to Ole Gunnar Solksjaer, from the kitmen to security, from the physios to the canteen staff, and everyone in between.”

“I want to thank you all for everything that you have done for me and my family.”

It is not hard to see why Garner failed to give a tribute to Ten Hag, the manager who sanctioned his exit. Many fans also feel that the 21-year-old was not given a chance to prove himself in the side.

He goes on ahead to say, “It’s time for the next step in my career. Once a red always a red.”

Many fans will hope that Garner finally gets the chance to show what he can do, and will be wishing him all the best in the future.

United Matchday Magazine – the ultimate United match experience
Can Ten Hag’s men make it five out of five? Get the Real Sociedad issue of the Matchday Mag now to discover: 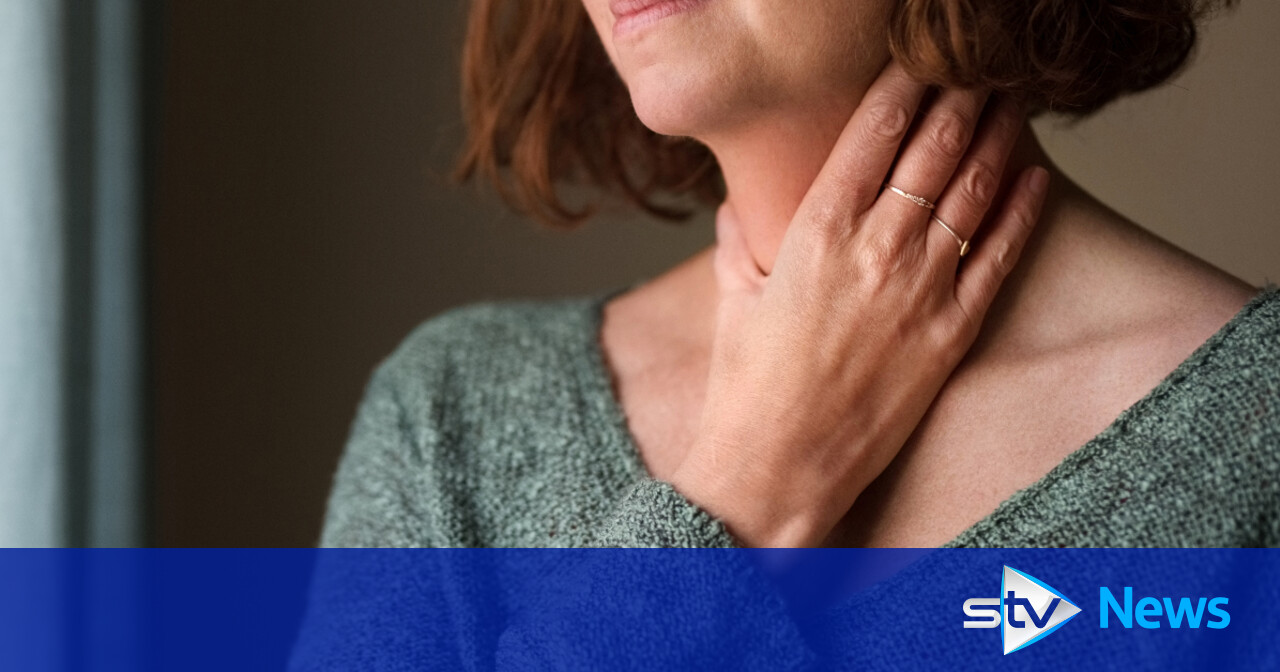 Hundreds of cases of Step A have been recorded in Scotland over the last two weeks by health officials. Public{...} Despite the circumstances, the mood was light on Thursday night at a lavish Conservative Party dinner to mark the end{...}