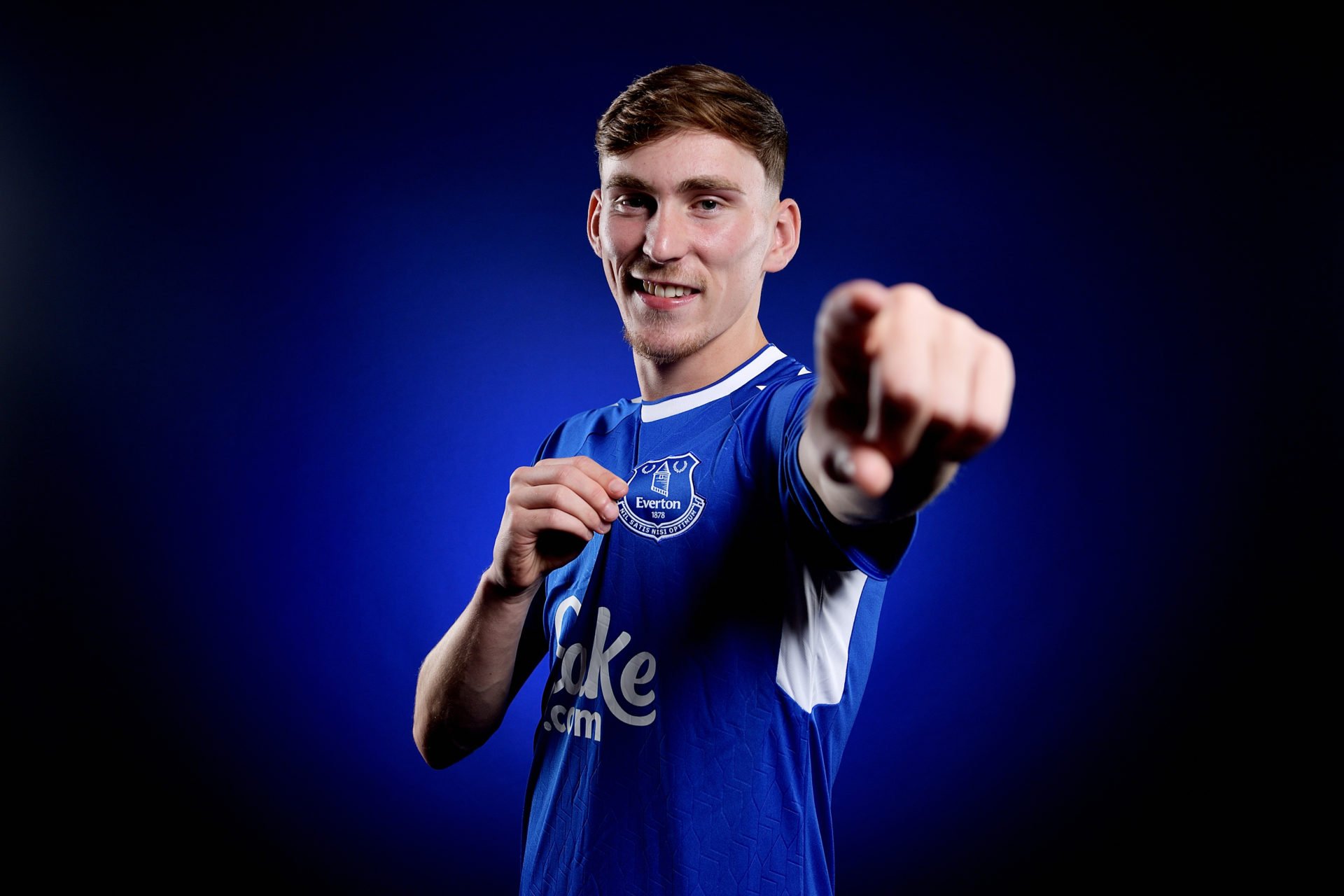 The midfielder has today sent an emotional farewell message, thanking Manchester United for helping him become a professional footballer.

Garner explains in his Instagram message that his time at United began when he was just seven, and that he has spent the past 14 years of his life at the club.

Now before he gets stuck into a new challenge, Garner made a point of saying thank you.

Garner made his debut for Manchester United in the Premier League back in 2019, but only made a handful of appearances in the Europa League the next season.

He then spent the last two seasons out on loan at Watford and Nottingham Forest, and pre-season this past summer was his last chance to impress.

Garner is still only 21 and can now attempt to establish himself as a Premier League player with Frank Lampard’s Everton.

The decision to sell him was a controversial one, but the fact of the matter is that United could not guarantee him regular playing time.

Garner will now have an opportunity to try and prove United wrong, and he should be proud of the journey he has taken. Many players come through the club’s academy and either don’t make it as footballers, or do so outside the Premier League.

While he would have dreamed of making it at United, nothing can be ruled out in the future. He will hope to make his Everton debut this coming weekend against Everton. 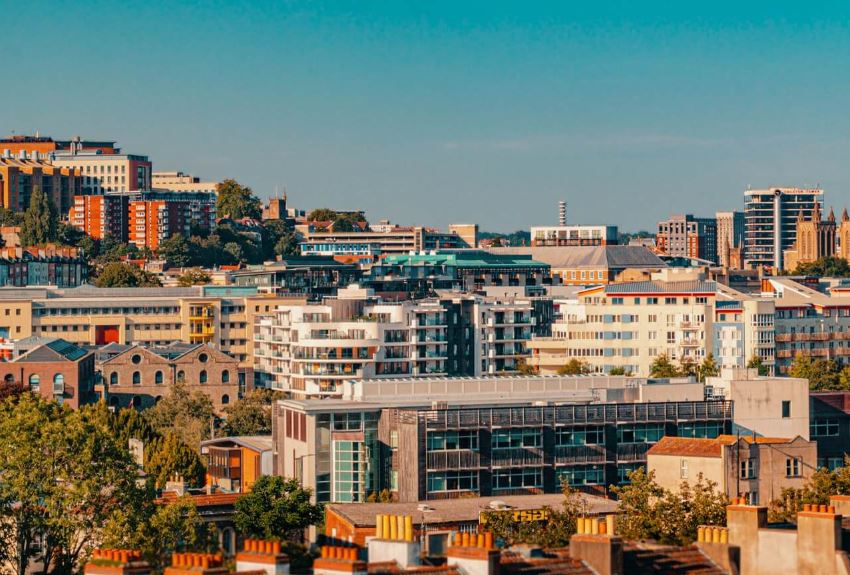 Tech West England Advocates launches in Birmingham and Bristol to connect the West Midlands and South West to the global{...} 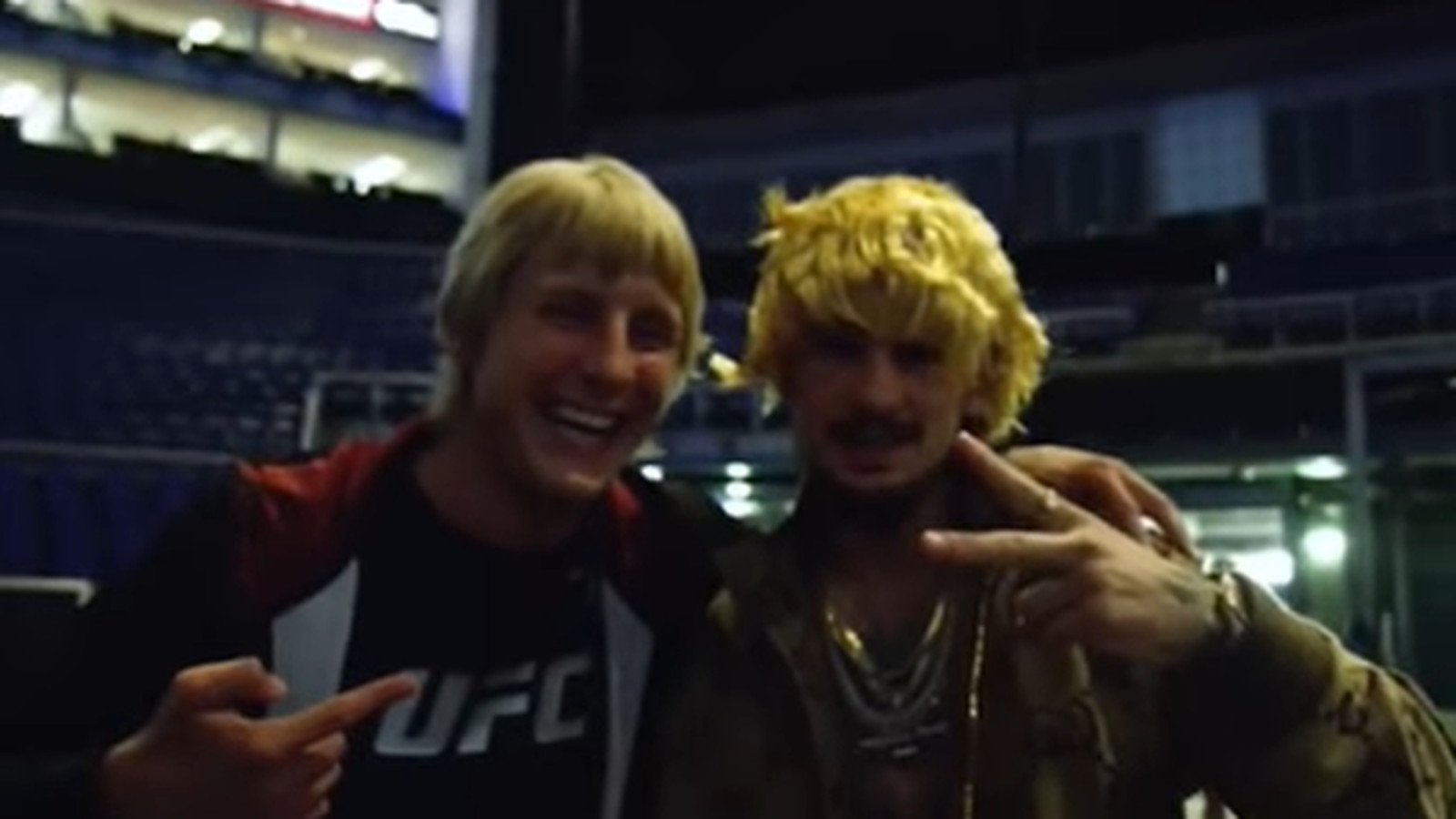 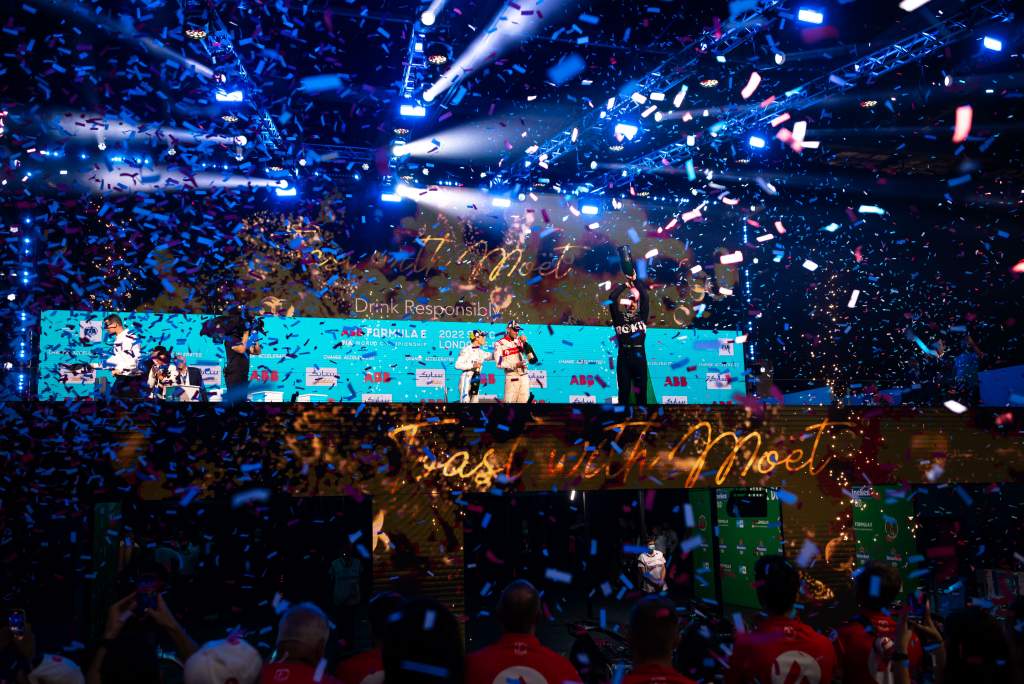 Formula E delivered perhaps its best ever E-Prix event at London’s monolithic ExCeL Arena last weekend. And, after another season{...}