Morgan Stanley’s CEO James Gorman said he had no plans to resign from the US bank he has run for more than 10 years – but that he does not intend to stay in the job until the day he dies.

“‘Soon’ is the operative word, and the answer to that is no,” Gorman, 63, said at the bank’s annual shareholders’ meeting on Thursday when asked if he planned to retire in the near future.

“But to retire we must all do eventually, or die in our seats, which I do not intend to do.”

The comments from Gorman, Morgan Stanley’s CEO since 2010, shed further light on succession planning at one of Wall Street’s largest banks at a time when the industry is countering a broader trend in corporate America for shorter CEO positions and embracing “forever CEOs” .

His remarks were also contrary to statements made last year by Jamie Dimon, the longtime CEO of rival JPMorgan Chase, who said he planned to stay in the bank “until the day I die”.

Gorman told the bank’s investors that “healthy succession transitions” are crucial for complex organizations like Morgan Stanley, and that he holds discussions with the board of which he chairs at least once a year.

A year ago, Gorman announced a leadership reshuffle that elevated his top deputies, Ted Pick and Andy Saperstein, to co-presidents, while handing over new roles to two other bank lieutenants, Jonathan Pruzan and Dan Simkowitz.

The move was at the time seen as the start of a four-way race to eventually take over from Gorman, who also promoted Sharon Yeshaya to CFO from head of investor relations.

Gorman said Thursday that these changes had heralded “both a generation of leadership immediately behind me and the generation behind them to ensure that Morgan Stanley will thrive for many decades after I leave”.

He also set an optimistic tone on the outlook for the US economy, arguing that healthy consumer and business balances should help the world’s largest economy cope with any downturn. He suggested that the chances of a recession over the next 18 months were less than 50 percent.

“If we have a recession, given the underlying growth of the U.S. economy, it’s likely to be relatively shallow and relatively rapid,” Gorman said. 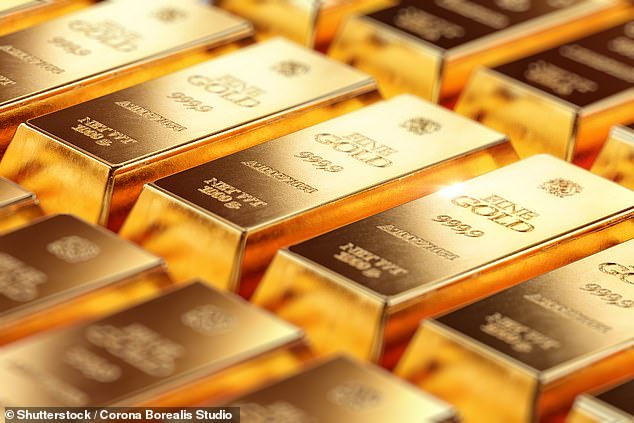 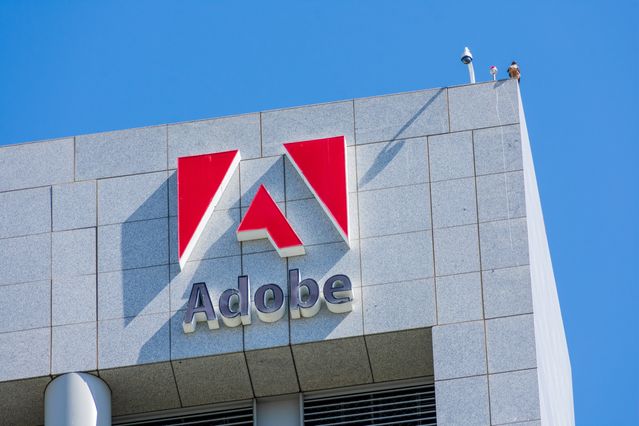