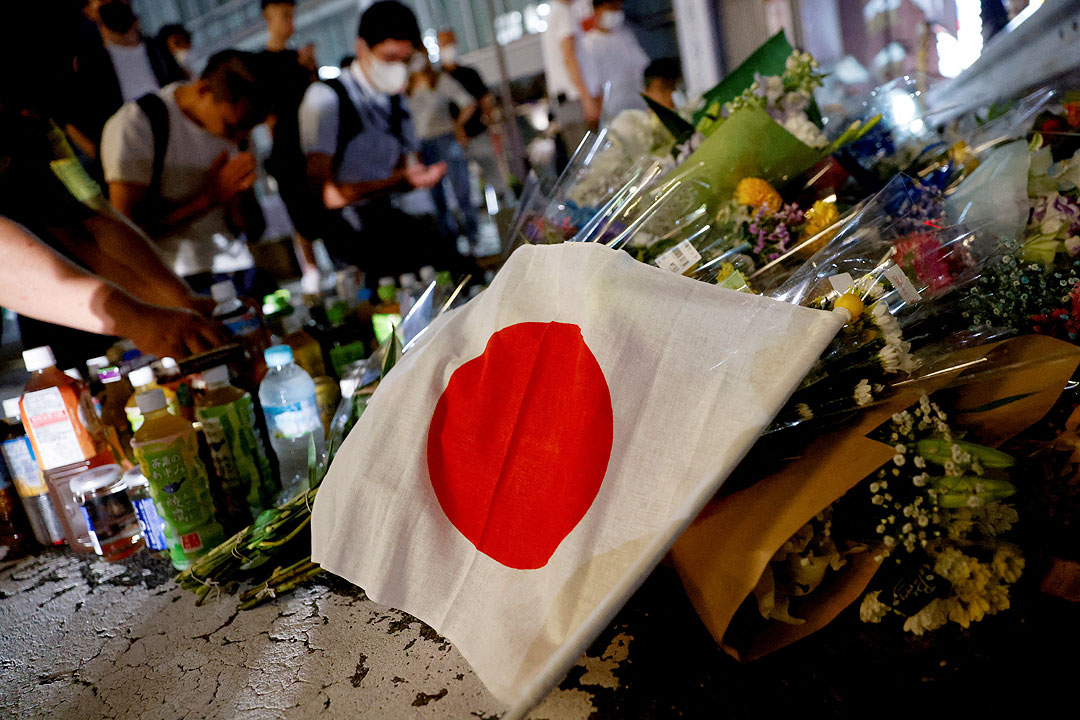 TOKYO — With prayers, flowers and flags draped in black ribbons, Japan on Tuesday said farewell to Shinzo Abe, a polarizing figure who dominated politics as the country’s longest-serving premier, before being gunned down at a campaign rally last week.

Crowds packed pavements lined with a heavy police presence as the hearse carrying Abe, who died at age 67, departed from a central Tokyo temple on a procession through the city.

With nearly a dozen helicopters circling overhead, people bowed deeply, their hands clasped in prayer, as the hearse passed in a procession carried live on broadcaster NHK. Others clapped, cheered or waved.

“Thank you very much for your work for our country!,” one man repeatedly shouted.

Hundreds had filed into the temple where Mr. Abe’s funeral was held on Monday evening and Tuesday morning, prior to the private ceremony, to pay their respects. His killing on Friday by an unemployed man wielding a homemade gun stunned a nation where both gun crime and political violence are extremely rare.

The funeral procession passed through the capital’s political heart of Nagatacho, where hundreds had lined up in front of the parliament building Abe first entered as a young lawmaker in 1993, after the death of his politician father.

Prime Minister Fumio Kishida and a group of cabinet ministers waited quietly in front of the office from which Abe led the nation for two stints, the longest from 2012 to 2020.

As the hearse slowly passed, Mr. Kishida bowed his head, a set of Buddhist rosary beads around his clasped hands. Mr. Abe’s widow, Akie, bowed back from the front seat of the hearse.

PAYING RESPECTS
From early morning, long lines of people dressed in black, mixed with others in informal clothing with backpacks, formed outside the temple.

Keiko Noumi, a 58-year-old teacher, was one of many who came to offer prayers and flowers to a large photograph of Mr. Abe set up inside the temple grounds showing him in a simple white shirt, laughing with his hands on his hips

“There was a sense of security when he was the prime minister in charge of the country,” she said. “I really supported him, so this is very unfortunate.”

Others queued in front of ruling Liberal Democratic Party (LDP) headquarters to make offerings at a makeshift shrine that will be in place until Friday. Party staffers come out to offer cold barley tea to mourners sweating in the sultry air.

Tributes have poured in from international leaders, with US Secretary of State Antony Blinken making a brief stop en route to the United States from Southeast Asia on Monday morning to pay his respects. US Treasury Secretary Janet Yellen and Taiwan Vice President William Lai, on a private visit as a family friend, also joined mourners.

“I remember all our meetings and work together, especially during my visit (to Japan) in 2019 … I’ve lost a friend,” said a solemn Mr. Macron.

“He served his country with great courage, and audacity.”

The suspected killer, arrested at the scene and identified by police as 41-year-old Tetsuya Yamagami, believed Mr. Abe had promoted a religious group to which his mother made a “huge donation,” Kyodo news agency has said, citing investigators.

The Unification Church, known for its mass weddings and devoted following, said on Monday the suspect’s mother was one of its members. Reuters could not determine whether the mother belonged to any other religious organizations.

Chief cabinet secretary Hirokazu Matsuno told a news conference on Tuesday that the Japanese government will consider whether there is a need to further regulate handmade guns.

“We are aware that current regulations strictly restrict firearms, whether handmade or not,” he said.

Satoshi Ninoyu, head of the National Public Safety Commission, told a Tuesday news conference he had directed that a team be established to investigate the security situation around Mr. Abe’s assassination.

“We take this incident extremely seriously,” he said.

A farewell ceremony was set to be held in Abe’s election district in the distant southwest Yamaguchi prefecture, as well as Tokyo, in the future, the Mainichi newspaper said.

Out on the capital’s streets, Japan’s mourning continued.

“He was my favorite prime minister,” said Akihito Sakaki, 58 and self-employed. “So I came here to say goodbye.” — Reuters 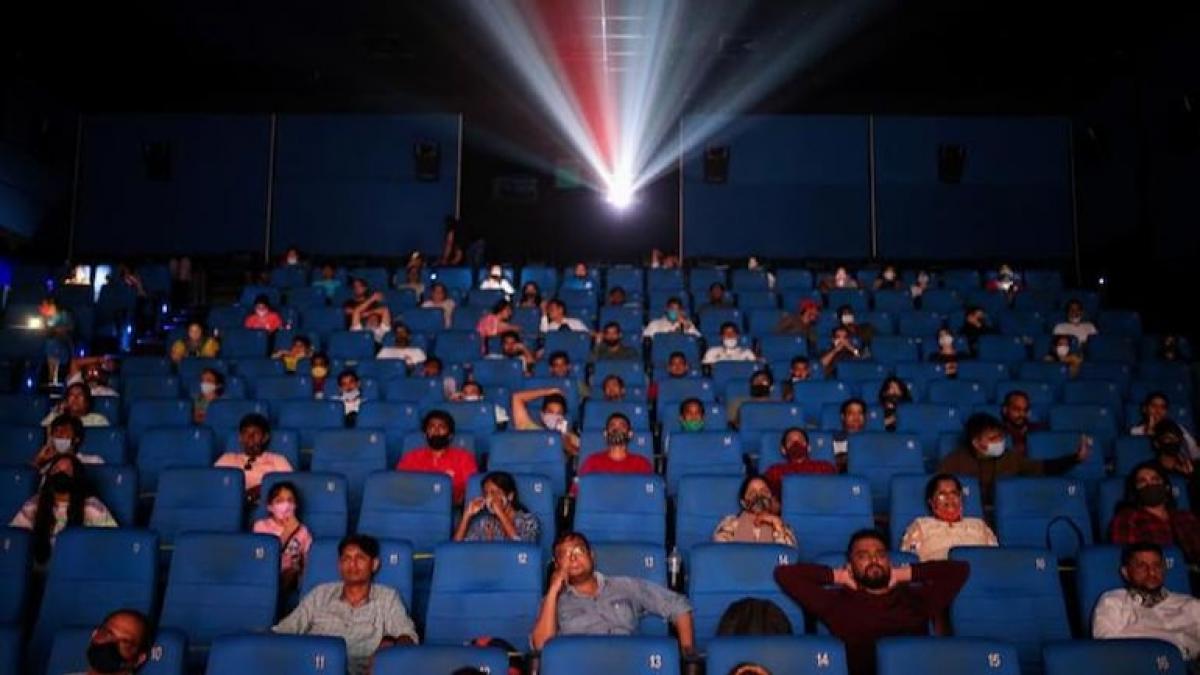 OPEC+ agreed to make a token oil supply cut for October, a surprise moves that shows the alliance is seeking{...}