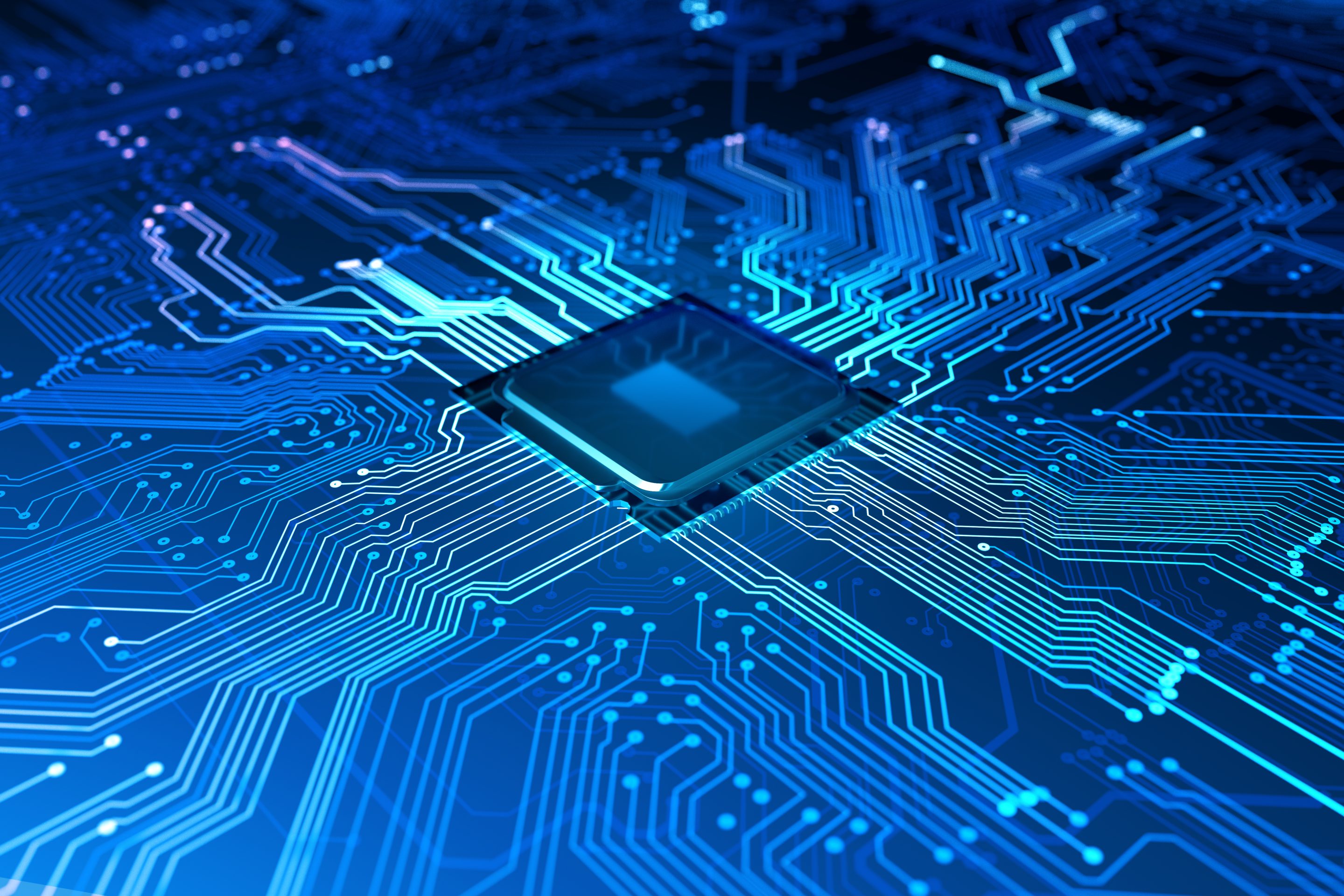 The jump in share price follows the firm’s IPO, raising $454 million in Japan’s biggest IPO yet for the year. Socionext’s listing dwarfs the country’s second-biggest offering from outsourcing firm Bewith, which raised $55 million in October. Globally, IPOs are in a slump as companies postpone listing due to concerns about geopolitical tensions and a looming economic slowdown driven by inflation and interest rate hikes.

Socionext was formed in 2015 from the semiconductor divisions from Fujitsu and Panasonic Holdings. The firm designs “systems-on-chip”, which combine multiple functions—like computer processing, graphics processing, Wi-fi, memory, and other important functions—on a single chip. Due to their smaller size and greater power efficiency, such chips are primarily used in mobile devices, like smartphones and tablets, and “internet-of-things” devices.

Socionext serves companies working in the automotive sector, as well as providers of 5G technology.

Socionext’s strong debut is a rare bright spot for the semiconductor industry.

Semiconductor companies have lost a combined $240 billion in market value since the Biden administration announced tough new export controls on chip sales to China. Chip companies that use U.S. equipment can no longer sell the most advanced chips to any Chinese company, and are barred from selling even less-advanced chips to almost 30 major Chinese technology firms. Sales of chipmaking equipment are also blocked.

On Thursday, TSMC said it would slash its capital spending target for the year by 10%.

Chip companies were already struggling due to a downturn in consumer electronics sales. Intel is planning to cut thousands of jobs in its sales and marketing divisions due to slowing personal computer sales, Bloomberg reported on Tuesday.

PC sales are down almost 20% compared to a year ago, according to a Gartner report released Tuesday. 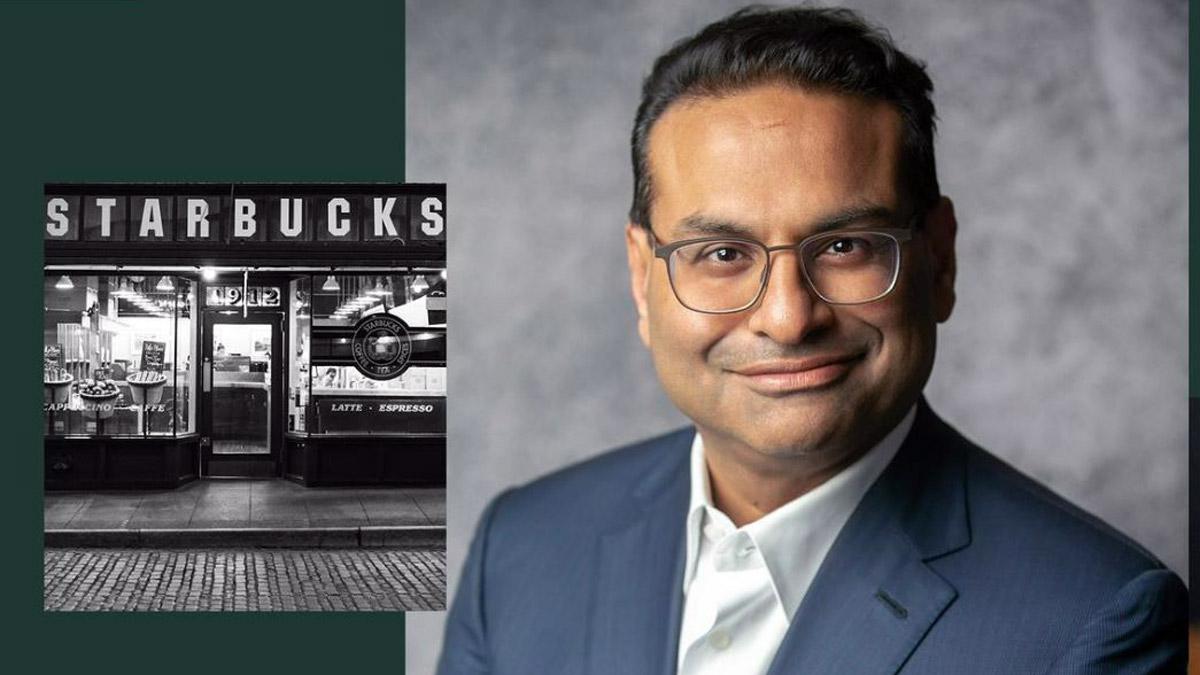 The American coffee giant Starbucks on Thursday appointed Indian-origin Laxman Narasimhan as its next Chief Executive Officer (CEO). Narasimhan will{...} 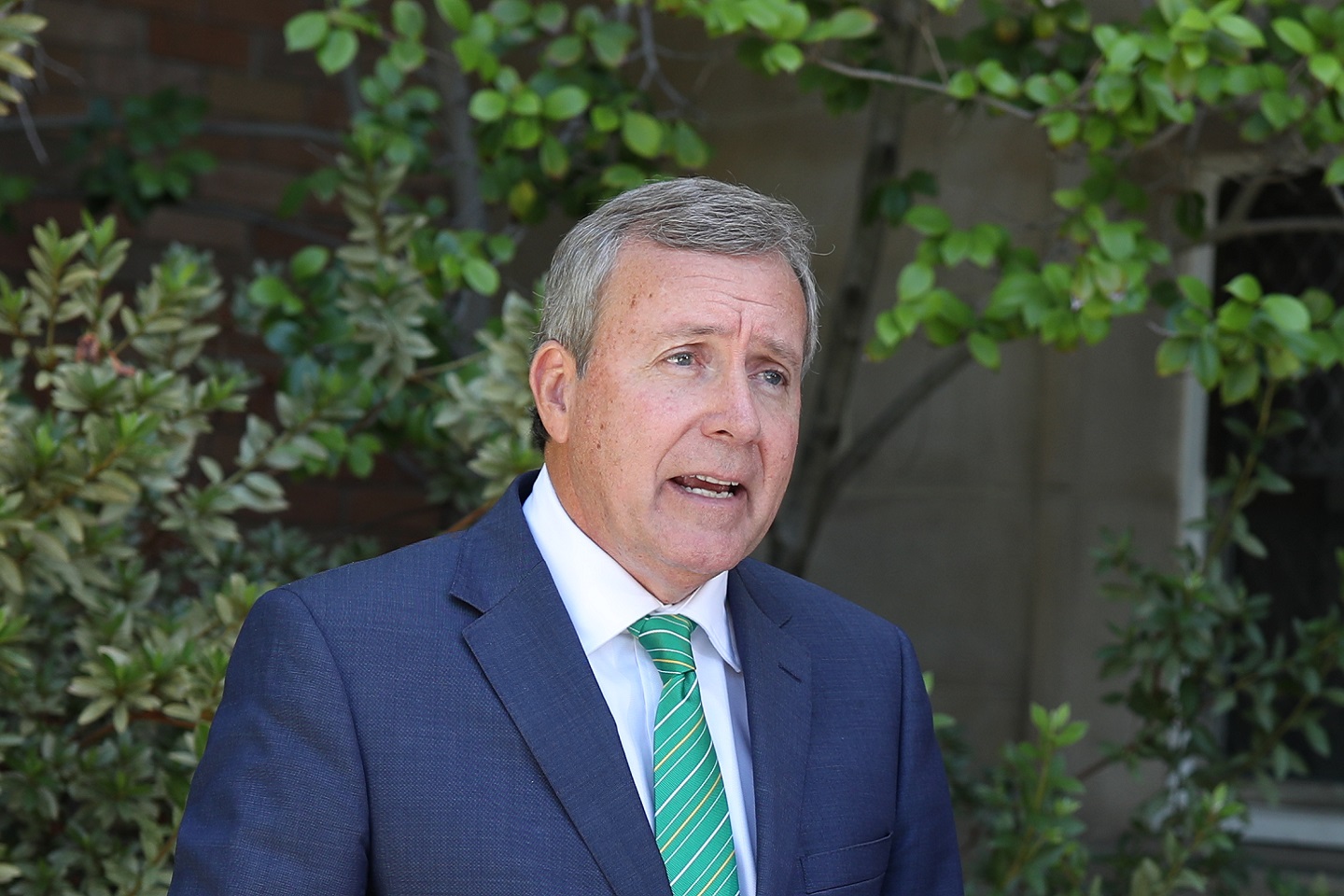 Exporters will not be assessed on their indirect carbon emissions under WA’s proposed net zero by 2050 legislation.{...}