Mixed messages. Jen Shah revealed she isn’t sure about her future on Real Housewives of Salt Lake City after Andy Cohen recently hinted at a departure.

The reality star, 49, took to social media to reply to several fans who had concerns about her leaving the franchise.

In one tweet, which was posted on Tuesday, October 18, a follower wrote, “Andy announced that @TheRealJenShah no longer works for bravo 💔 but teresa and her ex-husband literally got a spin-off when they did a crime. at what point do we stop letting the double standards for poc go on? #whiteprivilege #rhoslc.”

Jen, for her part, replied, “That’s a great question…”

The online commentary comes after Cohen, 54, noted at BravoCon that Jen wasn’t at a panel for RHOSLC alongside costars Lisa Barlow, Heather Gay, Meredith Marks and Whitney Rose because of her legal drama.

During the fan event, the radio host added that the Bravo personality’s guilty plea suggested “the end of the engagement” when it came to her involvement with the network.

“In 2012 to March 2021 in the Southern District of New York and elsewhere I agreed with others to commit wire fraud,” she said during a court hearing in New York City. “I knew this was wrong. I knew many people were harmed and I’m so sorry.”

Jen, who previously faced up to 30 years in prison for the wire fraud charge, could be given a prison sentence of up to 14 years. (The U.S. Attorney’s office dropped the second charge of conspiracy to commit money laundering following the change in her plea.) Her sentencing is set for December.

“Ms. Shah is a good woman who crossed a line. She accepts full responsibility for her actions and deeply apologizes to all who have been harmed,” her attorney Priya Chaudhry told Us Weekly in a July statement. “Ms. Shah is also sorry for disappointing her husband, children, family, friends, and supporters. Jen pled guilty because she wants to pay her debt to society and put this ordeal behind her and her family.”

At the time, Cohen admitted he didn’t know how to feel about the Utah native’s decision. “All it means is you’re changing your guilty plea,” he said during an episode of his Radio Andy show. At BravoCon, he noted he hoped to have a sit-down with Jen as he has a lot of questions for her.

Jen, however, is not the first Housewives to face prison time amid legal issues. Teresa Giudice and her ex-husband, Joe Giudice, made headlines after they pleaded guilty to fraud in March 2014.

The former couple both served time behind bars, with the cookbook author, 50, completing a 15-month sentence in December 2017. (During her time behind bars, RHONJ hit pause on filming and resumed when Teresa was released.) Joe, 50, for his part, was transferred to an ICE facility in March 2019 after nearly four years in prison. He was deported to Italy in October 2019 and later relocated to the Bahamas.

Following 20 years of marriage, Teresa and Joe called it quits in December 2019. Nine months later, Us confirmed that their divorce was finalized.

The Real Housewives of New Jersey star, who shares daughters Gia, 21, Gabriella, 18, Milania, 16, and Audriana, 13, with her ex-husband, found love again with Luis Ruelas. The pair, who started dating in 2020, exchanged vows in August. 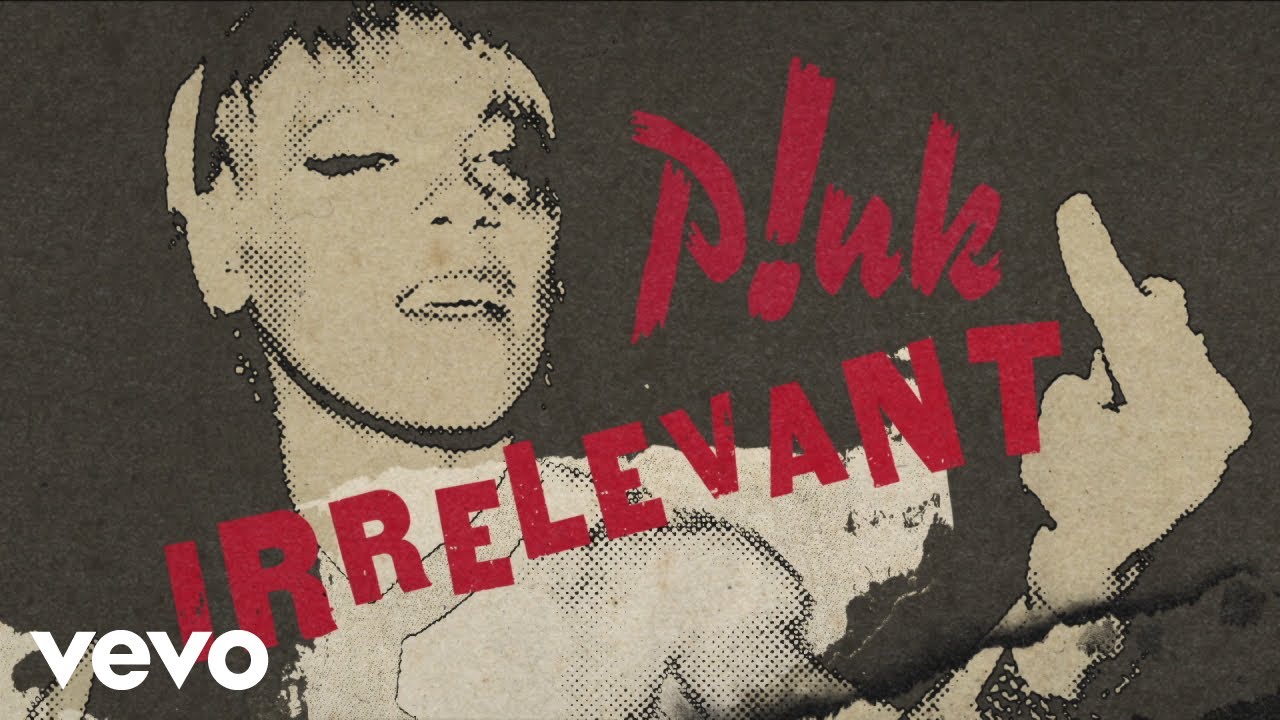 The worst month of any Apple Music user’s life has been, for the past few years, December. Do not fight{...}

Did you hear— the Golden Globes are actually back. Sure, TV ratings aren’t what they used to be, and some{...}