Jericho ‘murder’ trial set for 2023 as men appear in court

THE TRIAL of four men accused of murdering Kidlington’s Alex Innes is expected to begin next May.

Three of the four charged with killing the 25-year-old in Jericho on Sunday appeared before Oxford Crown Court at 10am this morning.

The fourth man, McGregory Muinami, 18, of Cranham Street, Jericho, appeared in the dock at the magistrates’ court at the same time. He was remanded in custody to attend the crown court on Monday.

READ MORE: Live updates as 4 in court over Jericho ‘murder’

Judge Ian Pringle KC, the honorary Recorder of Oxford, provisionally fixed the men’s trial to start on May 15 next year. The case is expected to last around six weeks.

Trio Michael Oluyitan, 19, of Waynflete Road, Barton, Bradley Morton, 18, of Cumberlege Close, Marston, and Keyarno Allen, 18, of Furlong Close, Blackbird Leys spoke only to confirm their names as they appeared in the dock of courtroom one at the St Aldates crown court.

None entered pleas to charges of murder and possession of a knife and all were remanded in custody.

Judge Pringle told the men: “I am going to adjourn your case until February 3 – that is a Friday – next year, when there will be a plea and case management hearing.

“You, no doubt, will have meetings with your lawyers before then to prepare for the hearing.

“In the meantime, you must all remain in custody.”

This story was written by Tom Seaward. He joined the team in 2021 as Oxfordshire’s court and crime reporter.

To get in touch with him email: Tom.Seaward@newsquest.co.uk 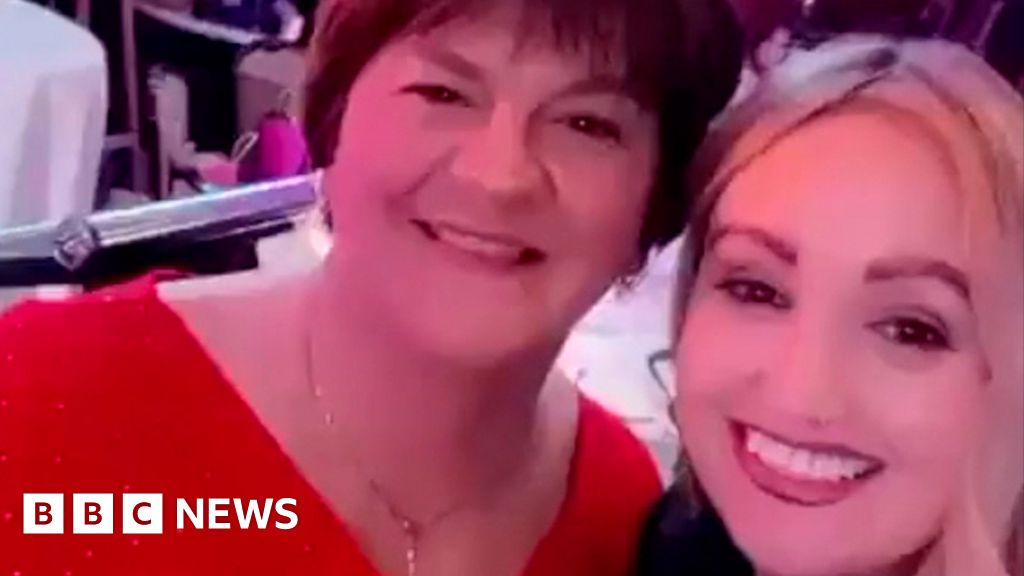 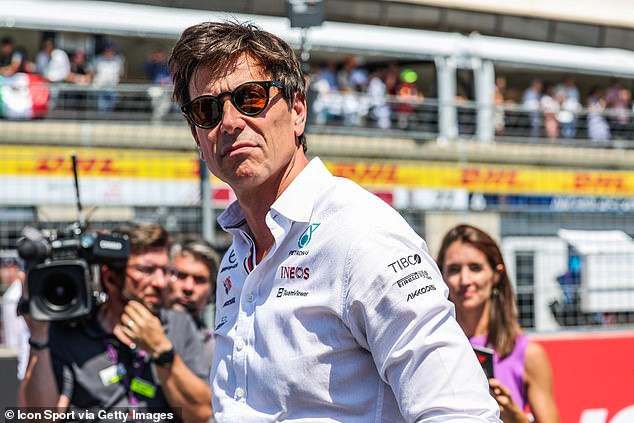 Mercedes chief Toto Wolff says he studied Manchester United to understand why ‘great teams’ decline, as the Austrian plots a{...} 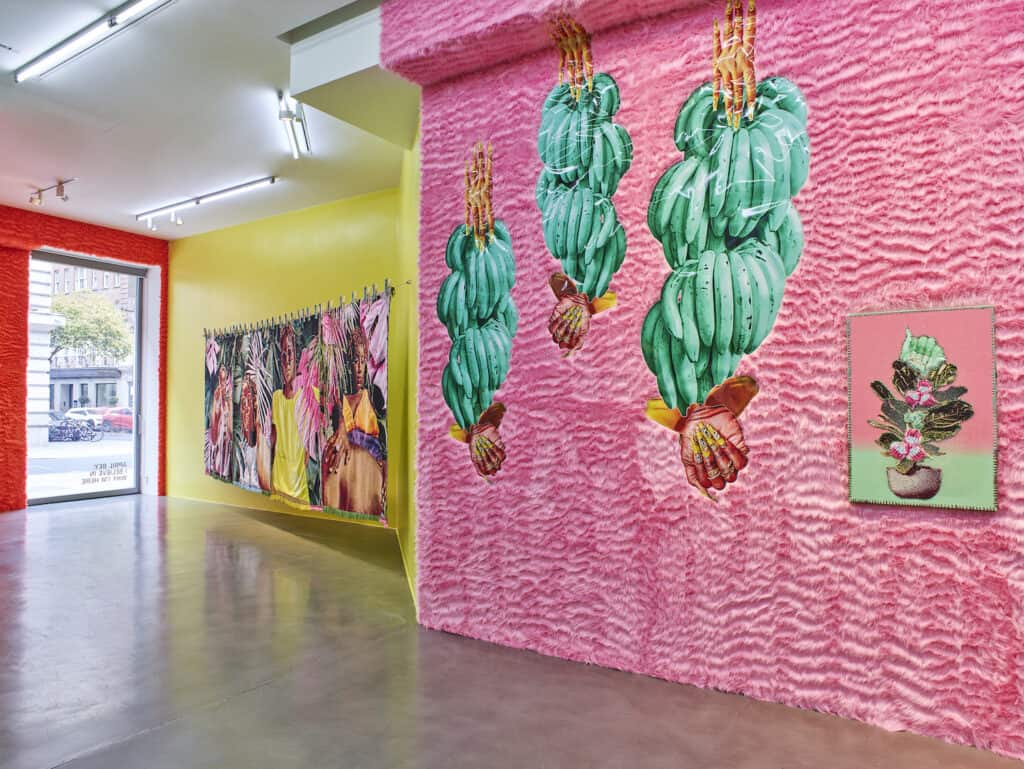 Tabish Khan the @LondonArtCritic picks his favourite Art exhibitions across St. James’, Mayfair and Fitzrovia in London. Each one comes with a concise{...}