Jill Duggar is now officially a mom of three!

On July 11, the Counting On star revealed on her blog that she and husband Derick Dillard had welcomed their third baby boy, Frederick “Freddy” Michael Dillard, on July 7.

The family noted the significance behind Frederick’s name, sharing that it “holds special meaning for us since it’s Derick’s name with ‘Fre’ added to the front, to make ‘Fre-derick.'”

“Similarly, Derick’s name is a variation of his late dad’s name, Rick, that his parents created by adding ‘de’ to the front of Rick to spell, ‘de’-‘rick,’ literally meaning son ‘of’ (de) Rick,” the family added. “We were excited to settle on the name Frederick and incorporate both Derick’s and his dad’s name, by just adding ‘Fre’ to the beginning of Derick’s name.”

Jill and Derick—also parents to son Israel, 7, and son Samuel, 5—explained that Frederick “wanted to come a little early (the day before big brother Samuel’s birthday!), so we had our planned C-section a bit before originally planned.” 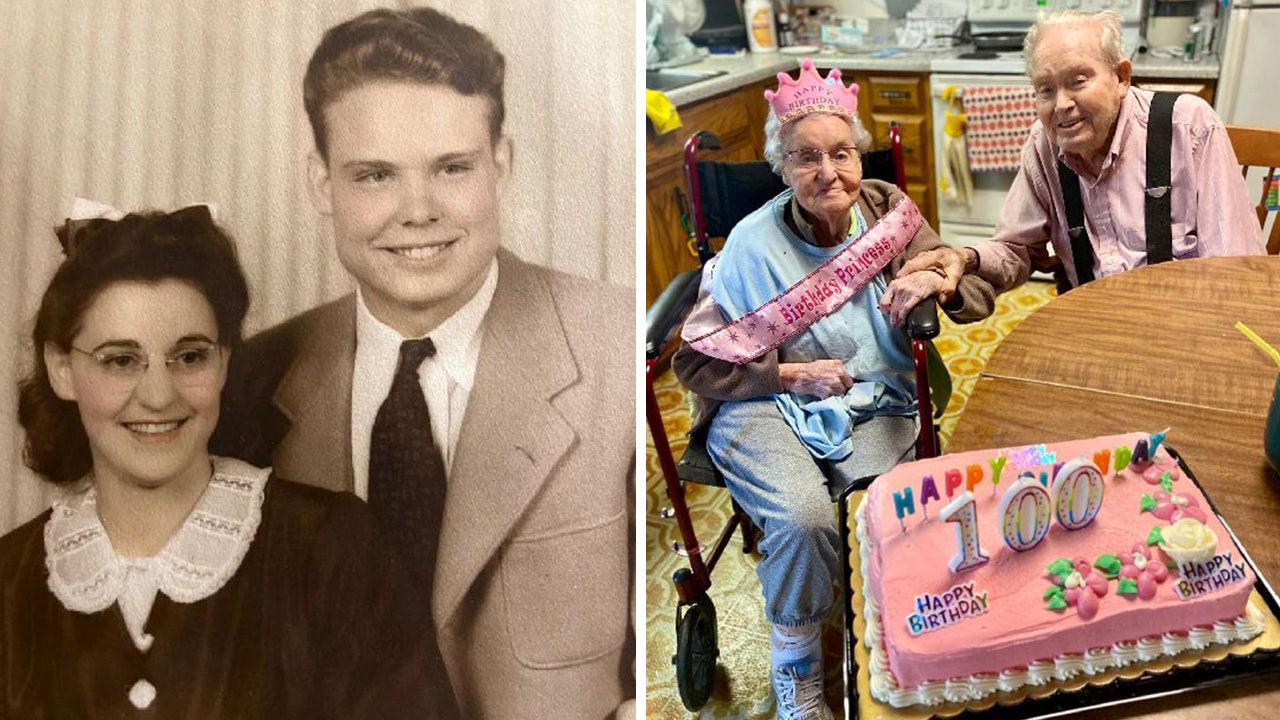 Ahead of Donald Trump’s visit to the state this weekend, the two leading candidates in the GOP Senate primary in{...}