The majority of Israelis say President Biden will “do the right thing” in world affairs, though fewer than those who assessed former President Donald Trump in a similar survey in 2019, a new poll by the Pew Research Center shows.

In a survey conducted before the June 20 collapse of former Israeli Prime Minister Naftali Bennett’s coalition, 60% of Israelis said they believe Mr. Biden will make the “right” choices on international issues, compared to 71% who said that of Mr. Trump in 2019.

Pew polled 1,000 Israeli adults but did not release a margin of error for its survey.

In a poll of American views about Israel, about 70% of Republican and GOP-leaning voters have a favorable view of Israel, compared to 44% of Democratic and Democrat-leaning voters.

And 56% of Americans under the age of 30 have an unfavorable view of Israel.

Pew said it compiled its data on American views from the responses of 3,383 members of its American Trends Panel who completed two separate surveys on their views of the Middle East nation, drawn from a larger sample of 10,441 American adults who answered initial questions about their positions.

More talent and less drama, those are the overriding themes of the Houston Texans’ 2022 training camp, in which we{...}

A toddler was struck and killed by an Amazon delivery van in Irvine on Tuesday, according to authorities. The crash{...} 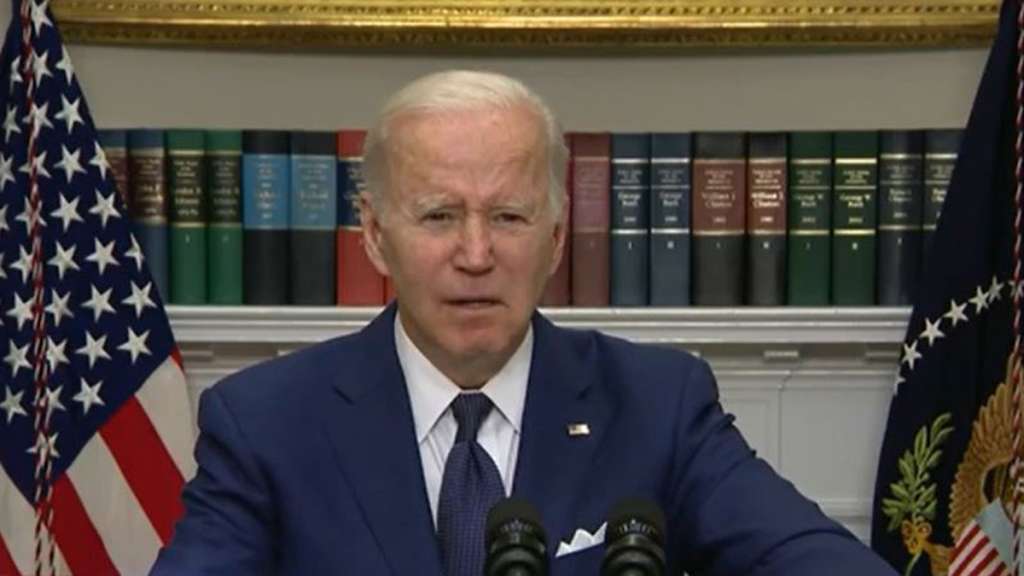 WASHINGTON (AP) — President Joe Biden’s “loose cough” has returned as he faces a rebound case of COVID-19, his doctor{...}