In case you somehow haven’t heard, the jury in the Johnny Depp-Amber Heard trial reached a verdict today.


To the surprise of many, Depp was awarded $15 million in damages, with the jury finding in his favor and ruling that Heard made three separate defamatory statements in the 2018 essay she wrote for the Washington Post.


They also reached the decision that Heard acted with malice in making these statements.


In a move that seemed contradictory to many, the jury also awarded Heard $2 million in compensatory damages.


While it’s something of a split decision, Depp obviously came out on top financially, and he seems to have fared quite well in the court of public opinion, as well.


Heard was in court to hear today’s verdict, but Depp was in London, explaining through his reps that he was forced to attend to work obligations in the UK.


But while he was not on hand to react to the news, just moments after the verdict was announced Depp’s team released the following statement:


“Six years ago, my life, the life of my children, the lives of those closest to me, and also, the lives of the people who for many, many years have supported and believed in me were forever changed.


“False, very serious and criminal allegations were levied at me via the media, which triggered an endless barrage of hateful content, although no charges were ever brought against me. It had already traveled around the world twice within a nanosecond and it had a seismic impact on my life and my career.


“And six years later, the jury gave me my life back. I am truly humbled.


“From the very beginning, the goal of bringing this case was to reveal the truth, regardless of the outcome. Speaking the truth was something that I owed to my children and to all those who have remained steadfast in their support of me.


“I feel at peace knowing I have finally accomplished that.”


Depp concluded his statement by expressing gratitude to the fans who stuck by his side throughout this years-long legal battle, writing:


“I am, and have been, overwhelmed by the outpouring of love and the colossal support and kindness from around the world.


“I hope that my quest to have the truth be told will have helped others, men or women, who have found themselves in my situation, and that those supporting them never give up. I also hope that the position will now return to innocent until proven guilty, both within the courts and in the media.


The best is yet to come and a new chapter has finally begun. Veritas numquam perit. Truth never perishes.”


Not surprisingly, Heard took a very different view of the verdict.


Earlier today, the actress issued a statement in which she expressed sadness over the jury’s decision and fear for what it might mean for victims of abuse:


“The disappointment I feel today is beyond words. I’m heartbroken that the mountain of evidence still was not enough to stand up to the disproportionate power, influence, and sway of my ex-husband,” Heard wrote.


“I’m even more disappointed with what this verdict means for other women. It is a setback. It sets back the clock to a time when a woman who spoke up and spoke out could be publicly shamed and humiliated. It sets back the idea that violence against women is to be taken seriously.


“I believe Johnny’s attorneys succeeded in getting the jury to overlook the key issue of Freedom of Speech and ignore evidence that was so conclusive that we won in the UK,” she continued.


“I’m sad I lost this case. But I am sadder still that I seem to have lost a right I thought I had as an American – to speak freely and openly.”


When a trial like this becomes a source of daily tabloid drama it’s easy to forget that real human lives and very serious allegations are involved.


Across the social media landscape, the decision is being hotly debated, with both sides making predictions as to what sort of precedent this case might set for future disputes involving domestic violence.


Experts predict that Heard’s team will appeal the verdict, and it’s possible that this matter will be re-litigated in the very near future.


But for now, Depp and his team are celebrating a victory that comes as a shock to many legal experts.


Defamation is always difficult to prove, and in this case, Depp had an additional hurdle to clear, as Heard’s article did not mention the actor by name.


Some say the unlikely decision is an indication of how strong Depp’s case was, while others see it as nothing more than proof that wealth and fame remain the ultimate trump cards in the American justice system.


Whatever the case, it seems that today’s decision will remain a hot-button debate topic for the foreseeable future. 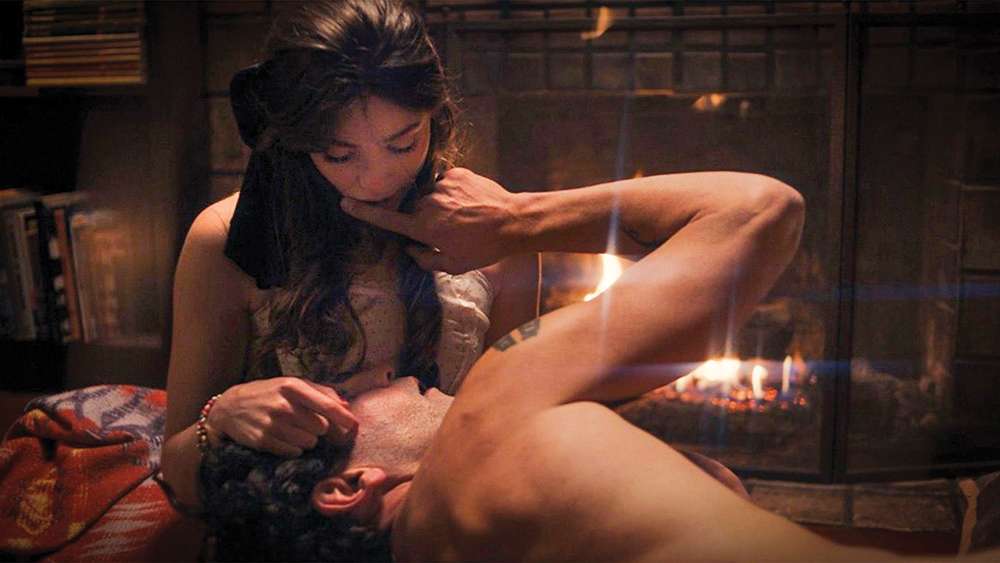