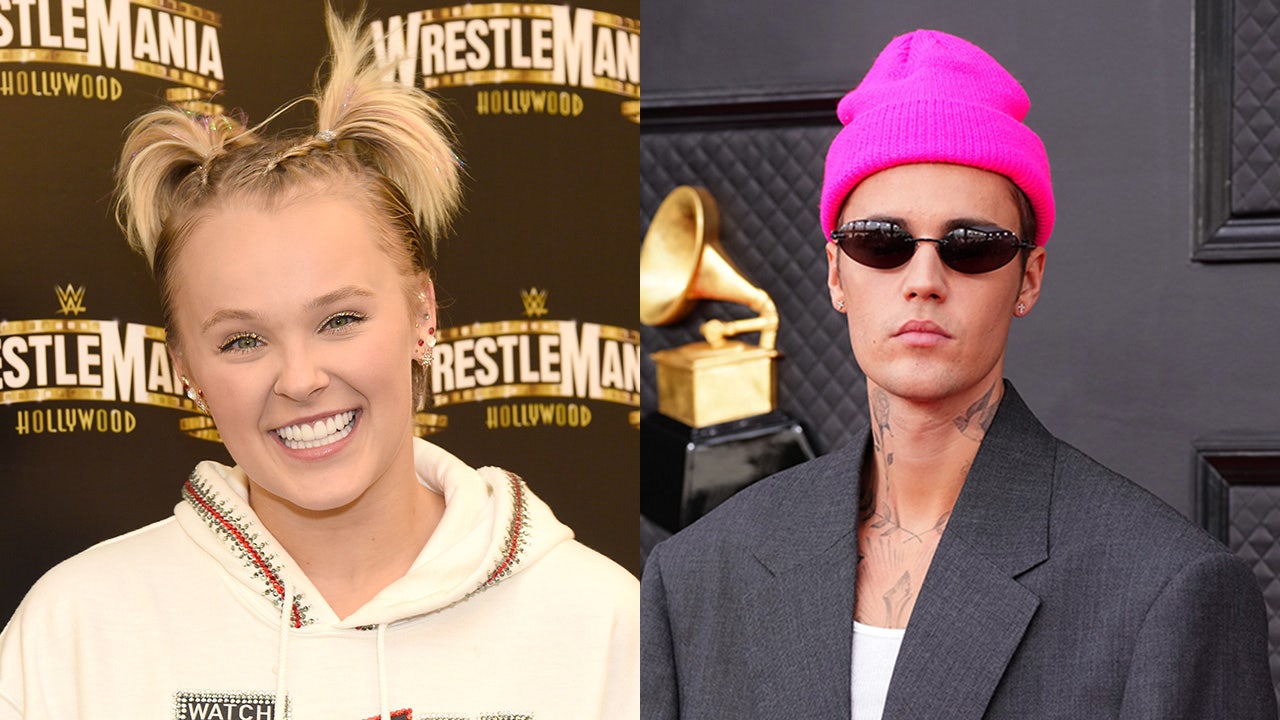 JoJo Siwa has gone viral on TikTok again, this time for calling out Justin Bieber for making fun of her first car in 2018.

Siwa posted a video on TikTok that started off using the green screen effect to show her standing in front of a picture from 2018 when she posted her first car on Instagram. The text atop the video says, “POV you’re Justin Bieber when I got my first car…”

The audio played over the video is from “Vampire Diaries” and features character Caroline Forbes saying, “Burn it. Did I say, ‘Stand there and look stupid?’ No, I said, ‘Burn. It.'” In her caption, Siwa added, “This audio was made for me.”

Siwa was referring to her December 2018 interaction with Bieber in which he commented on the picture of her new car, which featured a big picture of her face on it. He instructed her to “burn it.” The pop star was only 15 at the time, so her mom, Jessalynn Siwa, got involved and told Bieber to burn his own things.

CANDACE CAMERON BURE SPEAKS OUT ON JOJO SIWA DEEMING HER THE ‘RUDEST CELEBRITY SHE’S EVER MET’: ‘NO DRAMA’

JoJo Siwa revisited her 2018 incident with Justin Bieber by calling him out on TikTok.
(David Livingston)

The two were able to patch things up when, a few days later, Bieber posted an apology to the Nickelodeon star, telling her his issues were with the car because he didn’t like the colors and that he had nothing against her. He said he hoped she “didn’t think it was malicious or mean spirited.”

This is the second time this summer Siwa has gone viral on TikTok for posting something about another celebrity.

In July, Siwa was doing a TikTok trend. When asked in the video who the rudest celebrity she ever met was, she quickly flashed a picture of “Full House” star Candace Cameron Bure toward the camera without explanation.

She got a shocked reaction, including from Bure. Bure was confused, wondering what she had done to leave such a negative impression on Siwa. From what she could recall, they had only had positive interactions with each other, including an appearance on “The Kelly Clarkson Show.”

Siwa called Candace Cameron Bure, left, the rudest celebrity she ever met in July, based off an experience she had when she was 11 years old.
(Getty Images)

Bure later took to Instagram to share how shocked she was, explaining she spoke with Siwa and got the full story. According to Bure, Siwa said when she ran into Bure at the “Fuller House” premiere as an 11-year-old, Bure brushed her off and refused to take a photo with her, telling her “not right now.”

Siwa later told Page Six her experience with Bure should not influence the way others view Bure and doesn’t necessarily mean Bure is a bad person.

Siwa says even though she had a bad first experience with Bure, it doesn’t mean Bure is a bad person.
(Getty Images)

“I will say because I had a bad experience, that doesn’t mean that she is an awful human,” she told the outlet. “I think it just was an inconvenient time for her, and little 11-year-old me was just so pumped up and so excited, but that doesn’t mean she’s the worst human ever.”

Just Sam is on the road to healing after a harrowing week. The former American Idol winner, whose real name is Samantha{...} 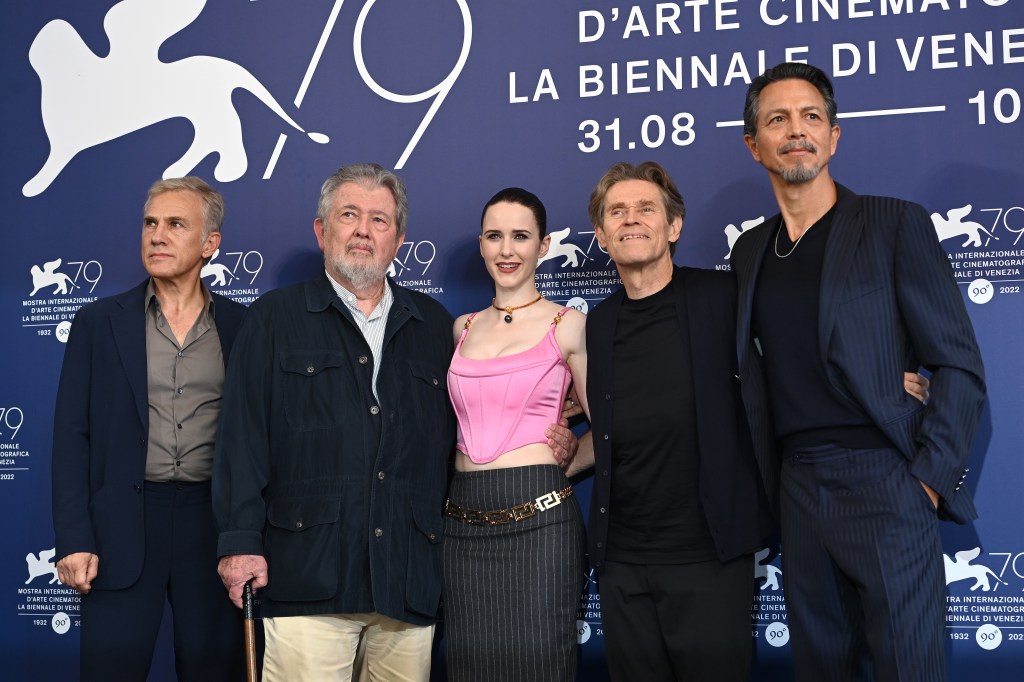 Ahead of accepting the Venice Film Festival’s Glory to the Filmmaker Award this evening, legendary filmmaker Walter Hill met with{...}

NEWYou can now listen to Fox News articles! Sofía Jirau made history this year when she became the first Victoria’s{...}