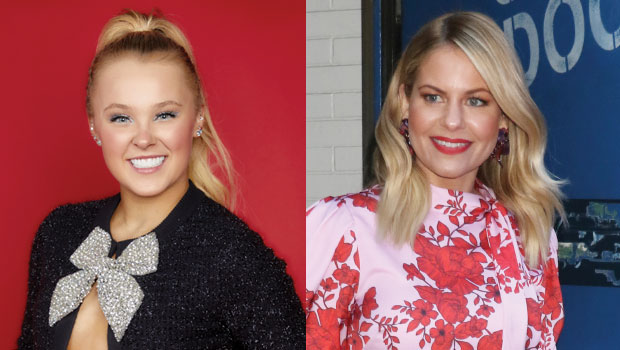 JoJo Siwa, 19, and Candace Cameron Bure, 46, seemed to have a kind exchange on a talk show in 2019, despite their current feud. The singer and the actress appeared on The Kelly Clarkson Show around Christmas time of that year and sat beside each other while talking to the talk show host. At one point, JoJo, who recently accused Candace of being the “rudest” celebrity she’s ever met, even gifted the Full House star with one of her trademark bows.

In a video of the appearance, which can be seen above, Candace started off telling Kelly about how she decorated her house for Christmas and revealed it was “simple and elegant” since she was surrounded by Christmas all year round due to being in many Hallmark holiday movies. “Maybe a little different than your place,” she said to JoJo, referring to the former Dance Moms star’s elaborate Christmas setup, which included a “Grinch tree, flamingo tree, and rainbow room.”

Candace went on to joke despite the differences in their decor. “I need to shoot my next Christmas movie at your house,” she said to the blonde social media star. JoJo responded by pulling out one of her famous hair bows and gifting it to the “queen of Christmas.” It was white and had jewels in various colors, including red, green, blue, and yellow, on it.

After Candace thanked JoJo, she went on to put it in the back of her hair. “You’re not gonna see it, but…” she said before turning around to the audience to show off the new accessory. “Looks beautiful,” JoJo said as she clapped and the audience cheered.

The video of the talk show appearance made its way around the internet once again after JoJo and Candace made headlines for JoJo’s latest shocking TikTok video, which was posted on July 24. In the clip, a caption of a question that read, “Who’s the rudest celebrity you’ve ever met?” was on the screen right before JoJo answered by quickly flashing a photo of Candace on her phone to the camera. Candace has yet to respond, but posted a cryptic message to her Instagram story around the same time the video went viral. It included a bible verse that read, “Trust The Lord Always.” 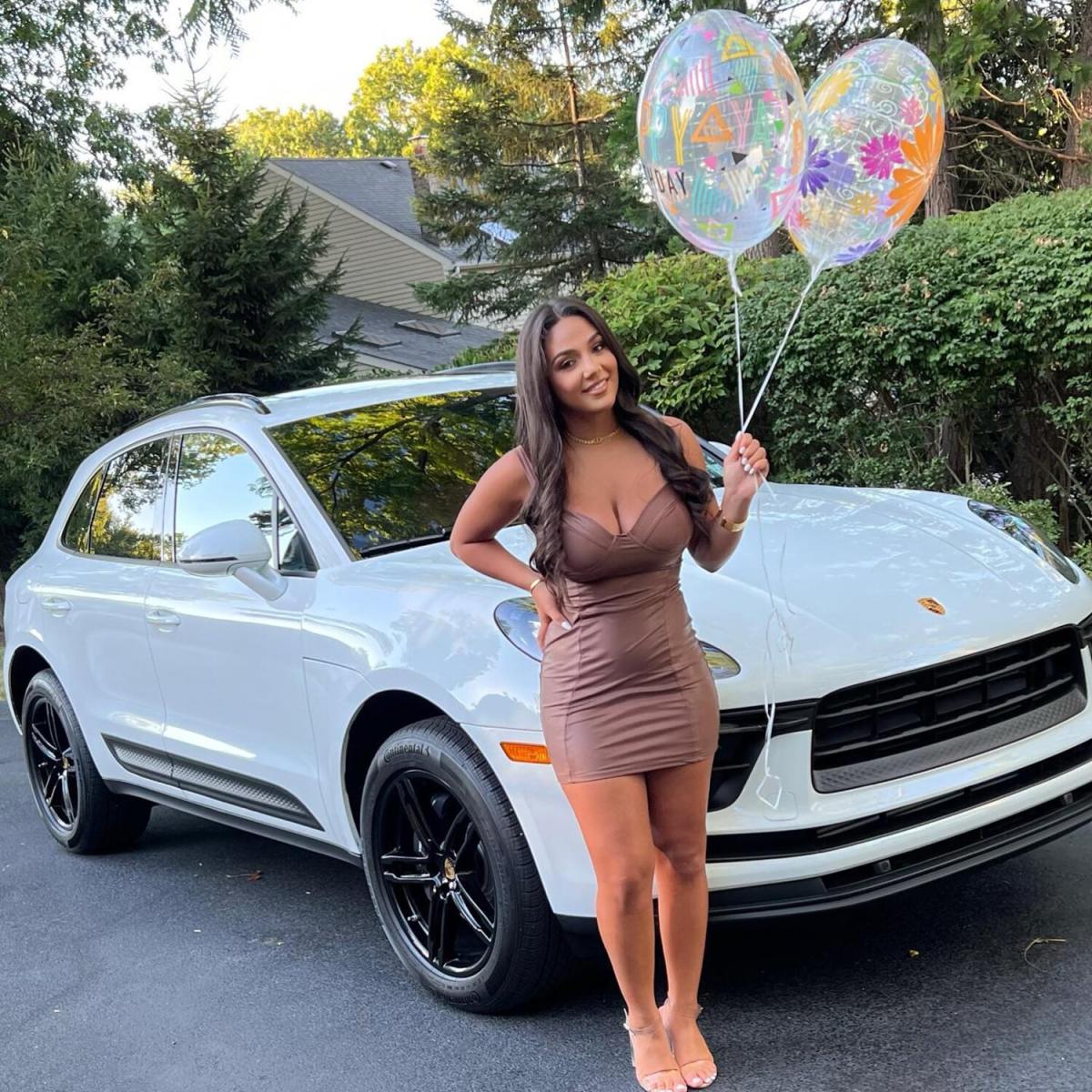 Joyride Olivia Colman stars as Joy, who plans to give up her newborn for adoption then flee to Lanzarote towards{...}

“Leave It To Beaver” actor Tony Dow, who played Wally Cleaver in the popular sitcom, died following a battle with cancer, his{...}