Liverpool have announced their starting eleven and substitutes to play host to rivals Manchester United in the Premier League at Anfield this evening.

Jurgen Klopp’s side are chasing the Premier League title and have limited room for slip-ups as they battle Manchester City, putting extra pressure on tonight’s clash. 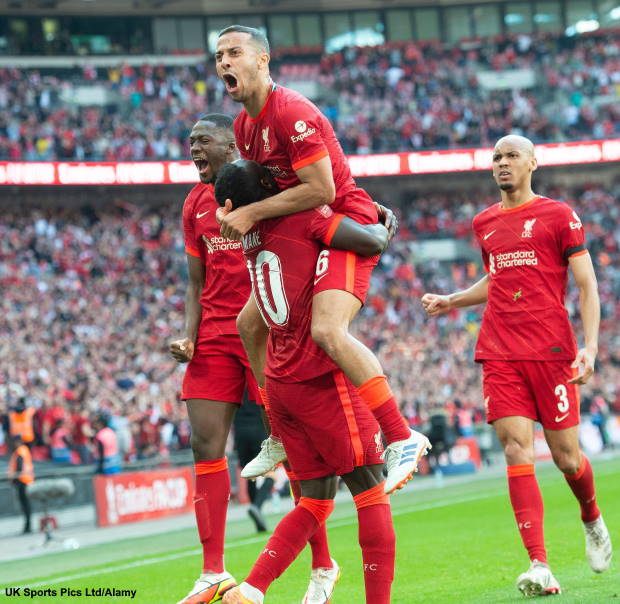 The last meeting between the two teams this season saw Liverpool run out 5-0 winners away at Old Trafford.

For this evening’s game, Klopp selects Alisson between the sticks for Liverpool, with Trent Alexander-Arnold and Andrew Robertson picked as full-backs.

If Klopp needs to make changes then he has options on the bench to call for, including Diogo Jota and Curtis Jones.

Roberto Firmino misses out with a minor foot injury.