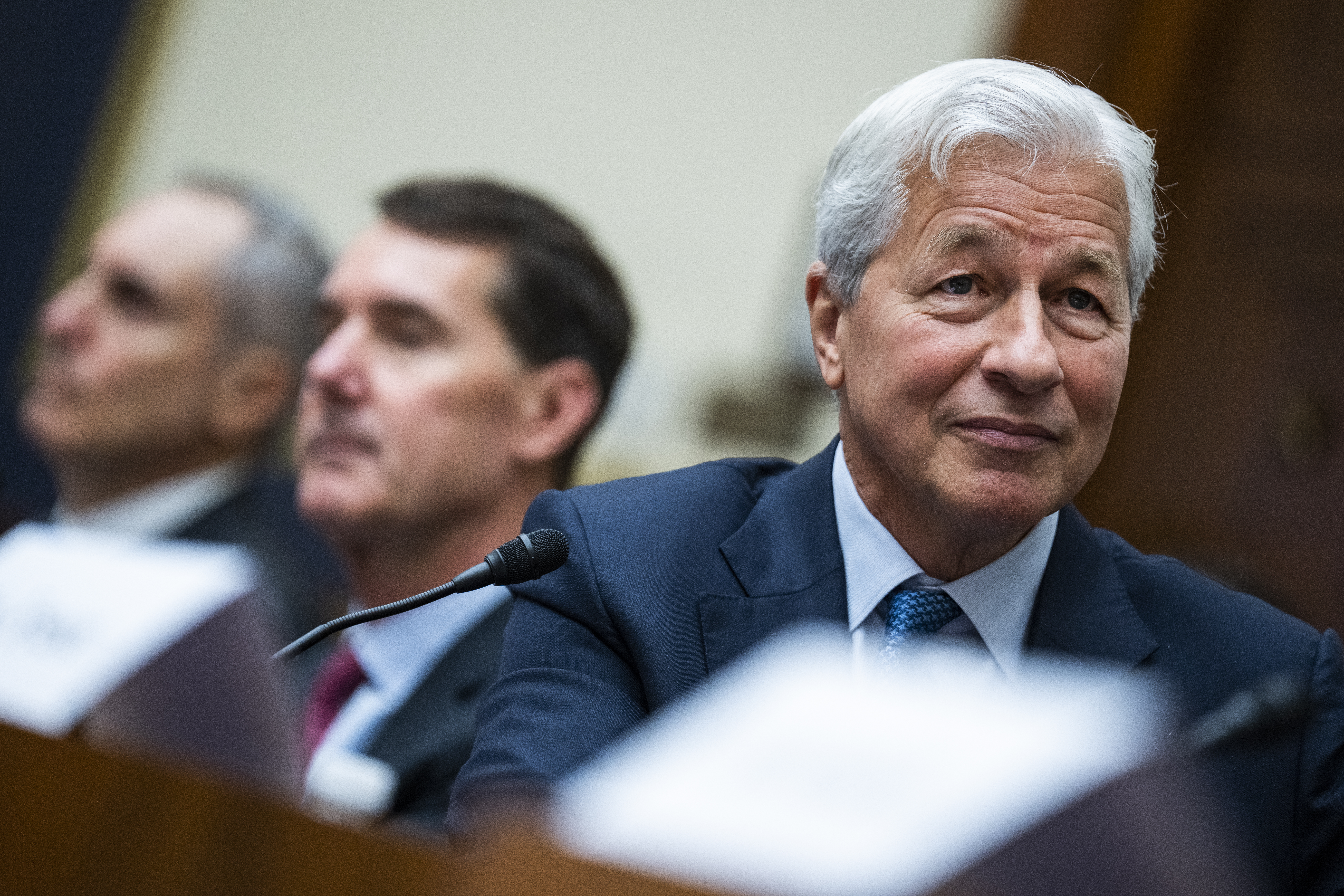 Cryptocurrencies are dangerous “Ponzi schemes” that put billions of dollars at risk every year, JPMorgan CEO Jamie Dimon declared in a scathing review of the volatile digital assets.

In congressional testimony on Wednesday, Dimon referred to himself as “a major skeptic” on cryptocurrencies like Bitcoin.

“They are decentralized Ponzi schemes, and the notion that’s good for anybody is unbelievable,” he told lawmakers, calling Bitcoin and other cryptocurrencies “dangerous.”

Bitcoin, which was hovering just above $19,000 at 6:45 a.m. ET on Thursday, has lost more than half its value in 2022, as cryptocurrencies across the board have suffered a widespread sell-off that’s become known as the “crypto winter.”

The U.S. House Committee on Financial Services held a hearing on Wednesday in which representatives from major American banks including Citigroup, Bank of America and Wells Fargo gave evidence. The committee’s Chairwoman Maxine Waters and Ranking Member Patrick McHenry are currently developing a bill on regulating stablecoins—a digital asset class that’s tied to the value of an asset like the U.S. dollar.

Under the most recent draft of the bill, seen by Bloomberg, it would be illegal to issue or create new “endogenously collateralized stablecoins” like TerraUSD, which collapsed earlier this year in one of the largest ever crypto bankruptcies ever.

Dimon said in his testimony to the House on Wednesday that billions of dollars had been lost every year to cryptocurrencies, noting their links to money laundering, ransomware, sex trafficking and theft.

However, he argued that stablecoins would not be so problematic if they were properly regulated.

The JPMorgan chief has long been a vocal critic of Bitcoin and other decentralized digital assets—and refuses to refer to them as currencies.

In October last year, as Bitcoin’s value was approaching an all-time high, Dimon said the cryptocurrency was “worthless.”

Back in 2017, he referred to Bitcoin as a “fraud”—an assertion he later said he regretted. Last year, however, he doubled down on his aversion to the asset, saying he was “not a Bitcoin supporter” and had “no interest in it.”

JPMorgan itself hasn’t been quite so critical of Bitcoin, with the bank saying as recently as May that it saw “significant upside” for crypto investors. However, the lender’s payments boss said this week that while cryptocurrency had a “niche use case,” demand for the tokens as a payment method had drastically declined over the past six months.

The firm, and Dimon himself, have also been backers of Blockchain technology, which is the foundation of cryptocurrencies like Bitcoin.

In 2019, JPMorgan became the first American bank to create and successfully test a digital coin representing a fiat currency—in this case, the U.S. dollar. The JPM Coin, enabled by Blockchain, is used by the bank to carry out intraday repurchase agreements.

As more states legalize marijuana, older adults are increasingly turning to cannabis to alleviate a host of physical and mental{...}

WASHINGTON/MEXICO CITY – The Inter-American Development Bank‘s (IDB) board of directors on Monday began reviewing an independent report on whistleblower allegations that the bank‘s chief, Mauricio Claver-Carone, had{...} 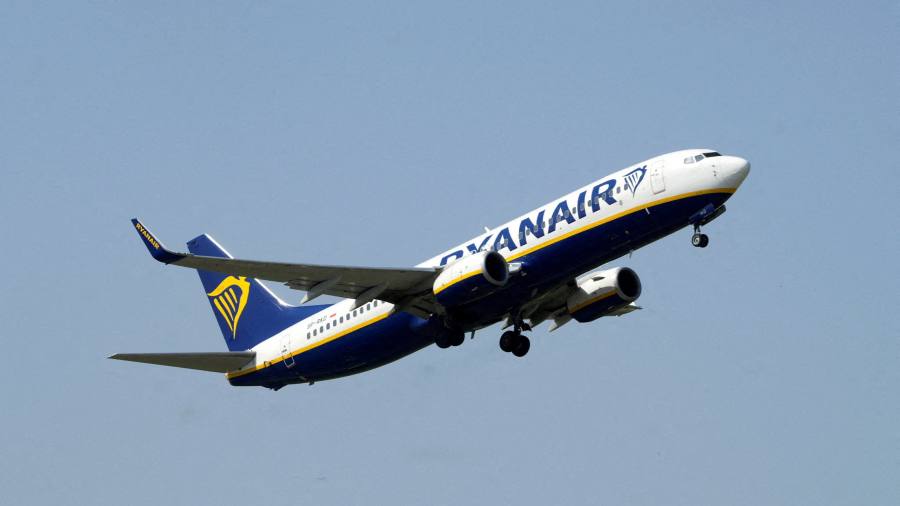 Ryanair has given further evidence of its strong recovery from the pandemic, swinging to a first-half profit and raising its{...}