During a rocky period on the capital markets, JTLV, headed by Amir Biram, Shlomo Gutman and Ariel Rotter, has succeeded in raising a NIS 2.1 billion for its third real estate fund, “Globes” has learned. The capital raising, in which some of Israel’s largest financial institutions participated, alongside private investors, took place over less than six months.

Together with debt, the JTLV3 fund will be able to buy assets to the tune of nearly three times the capital raised, that is, over NIS 6 billion, according to information supplied to the various institutions. Among the investors in the fund are Clal Insurance, Migdal, Harel, Menorah Mivtachim, Bank Hapoalim, and Meitav Dash.

The fund already has three deals lined up. One of them, the purchase of the parking lot and the commercial areas of the Mandarin Hotel in Tel Aviv for NIS 190 million was reported by “Globes” last month. The fund will receive land with rights to construct 10,000 square meters of hotel space.

Another deal , not yet finalized, is a plan to purchase 15% of supermarket chain Shufersal’s together with hedge fund Brosh. The funds offered NIS 540 million for a minority stake in Shufersal’s real estate earlier this year.

The third deal, according to the information presented to the financial institutions, is the construction of Ikea’s seventh store in Israel, in Ashdod. Together with the Ikea franchisee in Israel, the Bronfman-Fisher Group, the fund bought half of the rights in the 110 dunam site, on which a 25,000 square meter store will be constructed, from developer Tzachi Abu (through Ari Real Estate) for NIS 226 million. 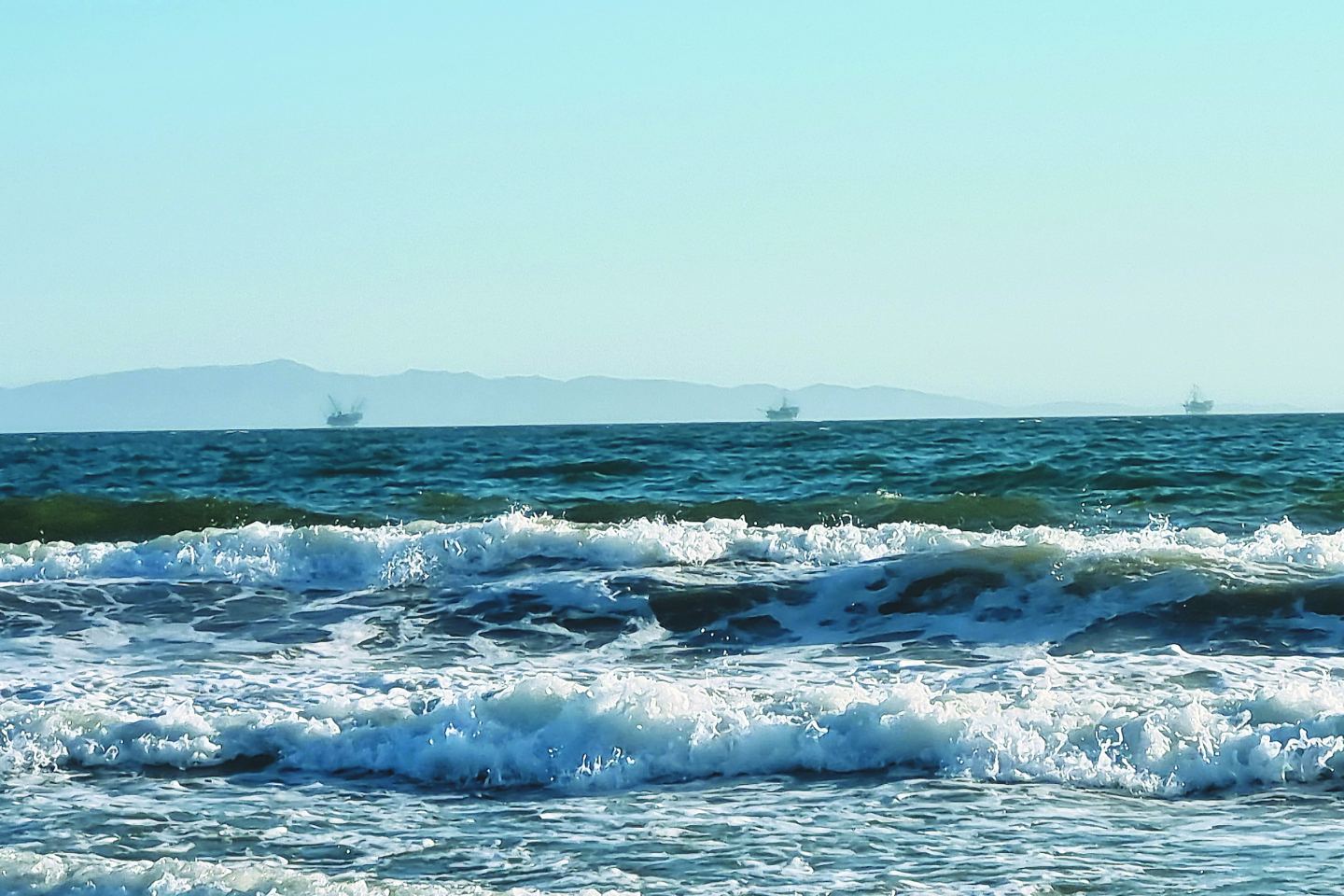 The space race and Spanish architecture feature on the Californian coast.{...} 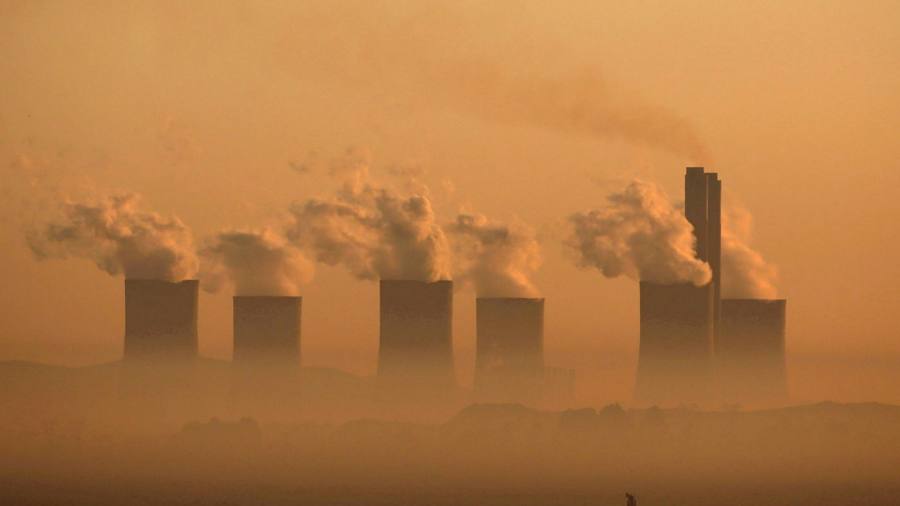 The South African government has enlisted the private sector in an emergency plan to tackle the worst ever rolling blackouts{...}

GlobalStar Travel Management has added nascent travel management company TakeTwo Travel Solutions as a partner in its global network, the{...}