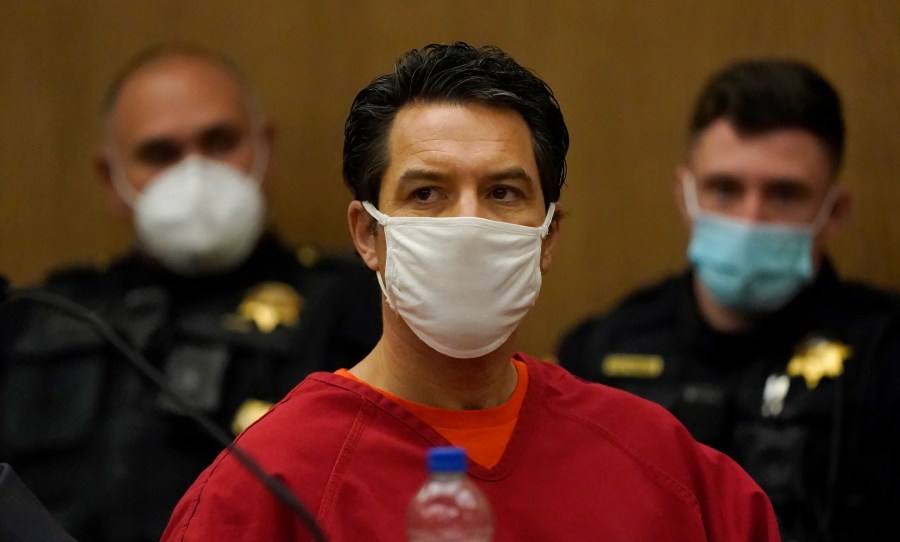 REDWOOD CITY, Calif. (KRON) — Scott Peterson received a fair murder trial when he was convicted by a San Mateo County jury in 2004 for murdering his pregnant wife and unborn son, a judge ruled on Tuesday.

Peterson has maintained his innocence ever since his wife, Laci, was murdered on Christmas Eve in 2002. A private investigator found new evidence that could prove his innocence if he was granted a new murder trial, according to his defense attorneys.

Peterson will remain locked up at Mule Creek State Prison as he appeals Tuesday’s ruling, according to Scott Peterson Appeal, a Facebook group organized by his supporters.

“The next step is for Scott to file a new habeas petition in California. He can either file it in the Courts of Appeal or with the California Supreme Court, but he must do so within 120 days. This new petition will outline new evidence claims that have come about since his last petition was filed in November 2015. Do not be discouraged. We have active leads, we are actively investigating, we will solve this crime, and Scott will be freed,” the group wrote.

This breaking news story will be updated. Check back for updates. 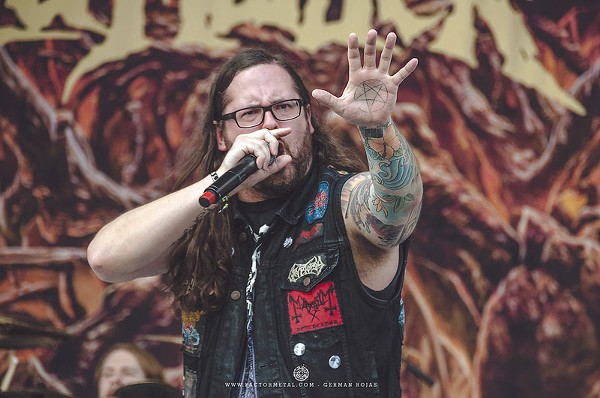 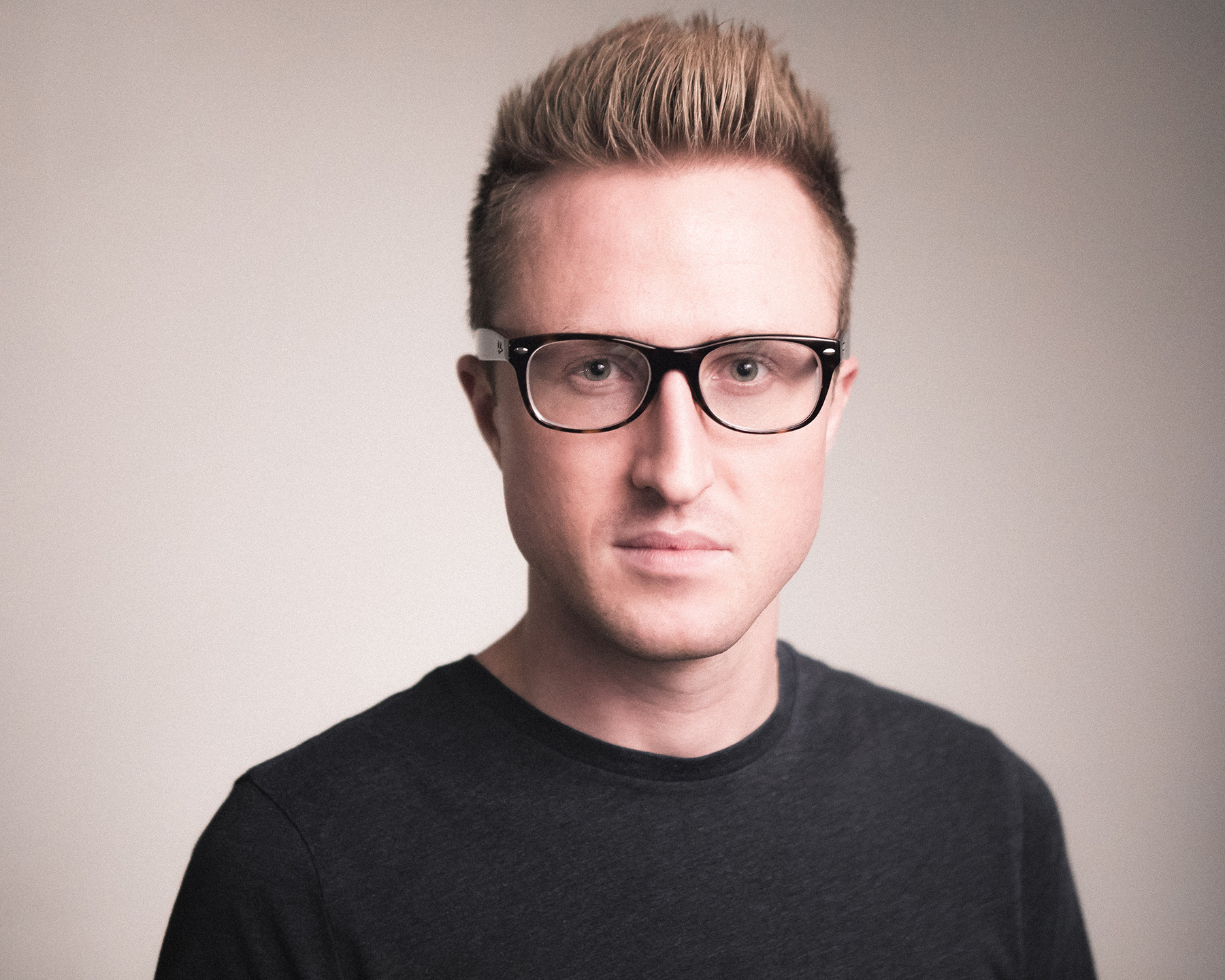 The very first Ghost Light column I wrote back in summer of 2020, I interviewed Markie Gray, the incoming managing{...}

Wai Yim, Adeoye, Christiana Clark and Cruz Gonzales-Cadel in “The Notebooks of Leonardo da Vinci” at Goodman Theatre in Chicago.{...}