BALTIMORE (AP) – Aaron Judge hit his major league-leading 37th home run, fellow All-Star Nestor Cortes pitched six sharp innings and the New York Yankees beat the Baltimore Orioles 6-0 on Sunday. Jose Trevino, another Yankees All-Star, produced the first four-hit game of his career. New York, with the best record in the big leagues, took two of three and have now won 22 of its 32 completed series this year. Judge has seven home runs in his last nine games and leads the majors with 81 RBIs. Cortes (8-3) allowed six hits, struck out seven and walked none. Clarke Schmidt pitched three innings and earned his first career save. New York scored three times in the third on a double by DJ LeMahieu and a two-run drive by Judge off Dean Kremer (3-2). ASTROS 8, MARINERS 5 SEATTLE (AP) – Jose Altuve and Jeremy PeÃ±a hit back-to-back home runs off Robbie Ray to begin the game, and Houston roughed up the reigning AL Cy Young Award to complete a three-game sweep of Seattle. MartÃ­n Maldonado had three RBIs from the No. 9 spot in the lineup and All-Star lefty Framber Valdez (9-4) took a shutout into the seventh inning for the Astros, who won their fifth straight and increased their AL West lead to 13 games over second-place Seattle. The Mariners had won 14 in a row before Houston arrived, but were stopped cold by the defending AL champions coming out of the All-Star break. Ray (8-7) was tagged for six runs and 10 hits in three innings. Altuve sent the first pitch of the game into the left-field bleachers, PeÃ±a followed with his 14th homer and the Astros were off and running. Ryan Pressly returned from the paternity list and threw a perfect ninth inning for his 20th save. Pressly has retired 30 consecutive batters dating to June 25, setting a club record. DODGERS 7, GIANTS 4 LOS ANGELES (AP) – Trayce Thompson drove in two runs and thrilled his older brother, Klay, with an RBI double during the decisive rally in the seventh inning while Los Angeles surged past San Francisco for its season-high eighth consecutive victory. Unlikely cleanup hitter Jake Lamb delivered a tiebreaking double during that three-run rally by the NL-leading Dodgers, who have 15 victories in 16 games overall. Los Angeles swept a four-game series with the Giants at Chavez Ravine for the first time since 1995 and only the third time in the archrivals’ long history. Gavin Lux also drove in two runs as Los Angeles’ offense overcame a mediocre start by Clayton Kershaw to earn the club’s 11th consecutive victory at Dodger Stadium. After Lux’s RBI single drove in Lamb in the seventh, Trayce Thompson’s drive to right-center scored Max Muncy and pumped up Klay Thompson, the Golden State Warriors star, in his seat right behind the Giants’ dugout. Evan Phillips (5-3) pitched the seventh for the Dodgers, who got 4 2/3 innings of scoreless, two-hit relief culminating in Craig Kimbrel’s 17th save. Darin Ruf hit a two-run homer for the Giants. Dominic Leone (3-3) took the loss. BLUE JAYS 8, RED SOX 4 BOSTON (AP) – Raimel Tapia had three hits and drove in four runs, giving him 10 RBIs for the series, and Vladimir Guerrero had four hits as Toronto beat bumbling Boston for a three-game sweep. Two days after Tapia had an inside-the-park grand slam in a record-setting 28-5 victory, he had a bases-loaded triple to spot Toronto to a 5-0 lead off top Boston prospect Brayan Bello (0-2). The Blue Jays also took advantage of three errors and a series of other blunders by Boston, which is just a half-game out of last place in the AL East. On the day David Ortiz was inducted into the Baseball Hall of Fame about a four-hour drive to the west, the Red Sox lost their fifth straight game. Tim Mayza (4-0) earned the win as the most effective reliever. METS 8, PADRES 5 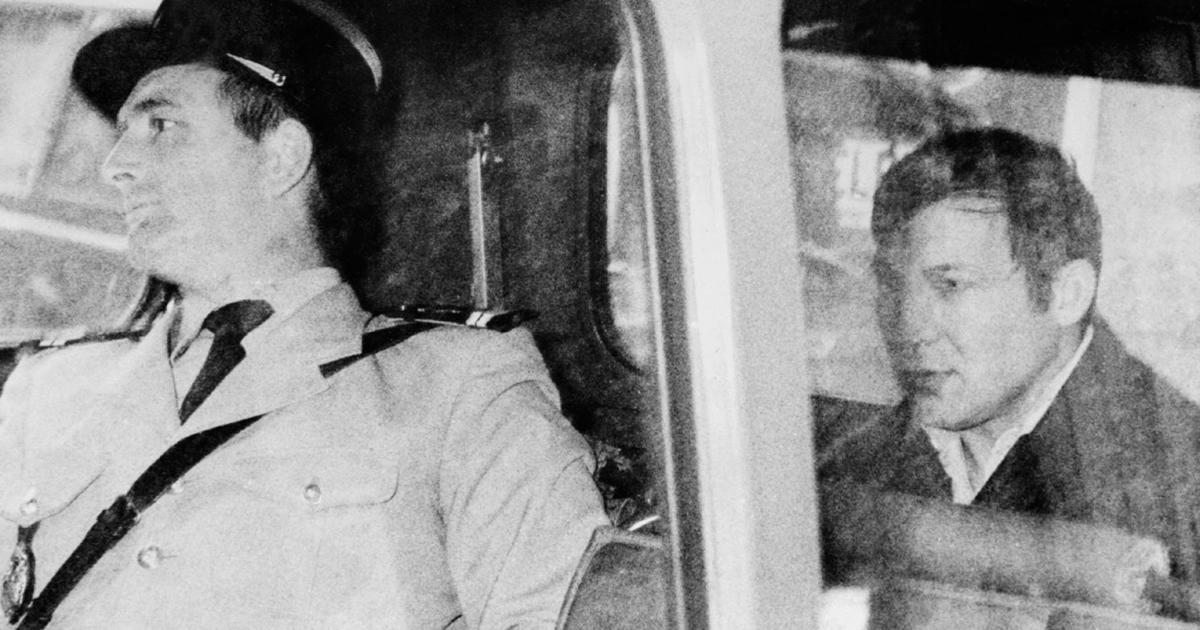 On a biting cold morning on November 28, 1972, a Frenchman was guillotined for a murder he did not commit,{...}

MENLO PARK, CA—Admitting that his virtual likeness had a long way to go before it felt like a genuine representation,{...}

Cristiano Ronaldo returned to the starting lineup but Real Sociedad still upset Manchester United 1-0 at Old Trafford in their{...}