A judge has ruled that Hailey Bieber can move forward with her skin-care brand, Rhode, for now, after a clothing brand by the same name filed a trademark infringement lawsuit against her back in June in which they requested a preliminary injunction.

A month after that initial trademark infringement filing, the fashion brand’s cofounders, Purna Khatau and Phoebe Vickers, filed an emergency letter motion on Friday in response to a new YouTube documentary released by the model’s company, titled “The Making of Rhode.” According to E! News, a judge “denied the group’s motion for a preliminary injunction without prejudice,” which allowed Bieber to release the video and to continue promoting her brand despite the ongoing trademark lawsuit. In the 17-minute video about the foundations of her beauty line, Bieber also briefly explains the inspiration behind the name, saying, “I always knew I wanted to create a brand around the name ‘Rhode,’” which is both her and her mother, Kennya Baldwin’s middle name.

In a statement to the outlet, Bieber’s family lawyer, Michael Rhodes, said, “We are pleased with the court’s thorough order denying plaintiff’s motion to preliminarily enjoin Hailey’s new company and skin-care line.” And a spokesperson for the Rhode clothing brand said in their own statement that this ruling isn’t a victory for Bieber but rather “simply a decision by the judge not to prohibit Hailey Bieber’s skin-care line from using our brand name while litigation proceeds, deferring the ruling until we have the opportunity to gather more evidence.” They added that the designers “remain confident” they will ultimately win this case as, “‘Rhode’ is our name and brand, we built it, and federal and state laws protect it. We ask Hailey to achieve her goals without using the brand name we have spent the last nine years building.”

At the time of the original filing, Khatau and Vickers released a statement saying that they “were forced to file a lawsuit against Hailey Bieber and her skin-care line that launched last week and that is using the brand name ‘rhode.’ We didn’t want to file this lawsuit, but we had to in order to protect our business. While a global brand, we are still a young and growing company, and we cannot overcome a celebrity with Hailey’s following using our company’s name to sell related products.” They go on to say that they “wish her every success,” but at the same time they have to ask Bieber to change the name of her skin-care line as “her using our name is hurting our company, our employees, our customers, and our partners…. We’re both part of a larger beauty market in which fashion and cosmetics closely overlap and often collaborate. Hailey has stated that she wants to pursue a clothing line, and she even applied for ‘rhode’ as a trademark for clothing. We welcome competition—we just don’t want competitors using our name.”

The fashion brand, which was launched in May 2013 and is expected to make $14.5 million this year, owns the Rhode trademark for several types of clothing items and accessories and, according to People, they’ve also filed to expand that trademark to include additional categories such as home goods, and were considering makeup and skin care as well. The two designers also noted in their original filing that, four years ago, the model attempted to buy the rights to the name from them outright, but they declined the offer.

If you have a child or know anyone with a child, then you’ve probably seen examples of their artwork somewhere{...} 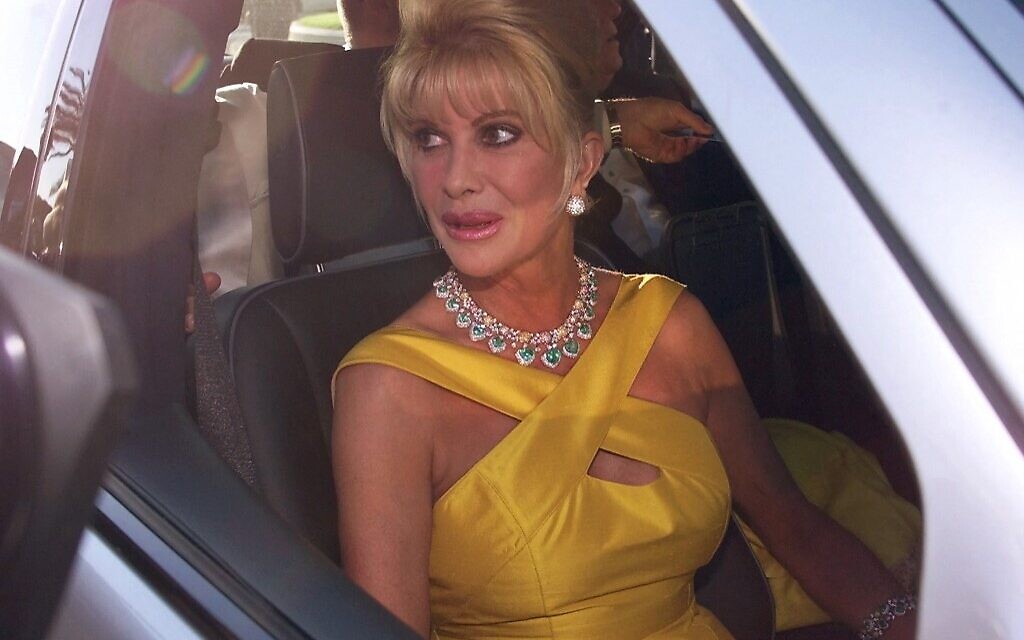 Ivana Trump, the first wife of former US president Donald Trump, died of “blunt impact injuries” to the torso in{...} 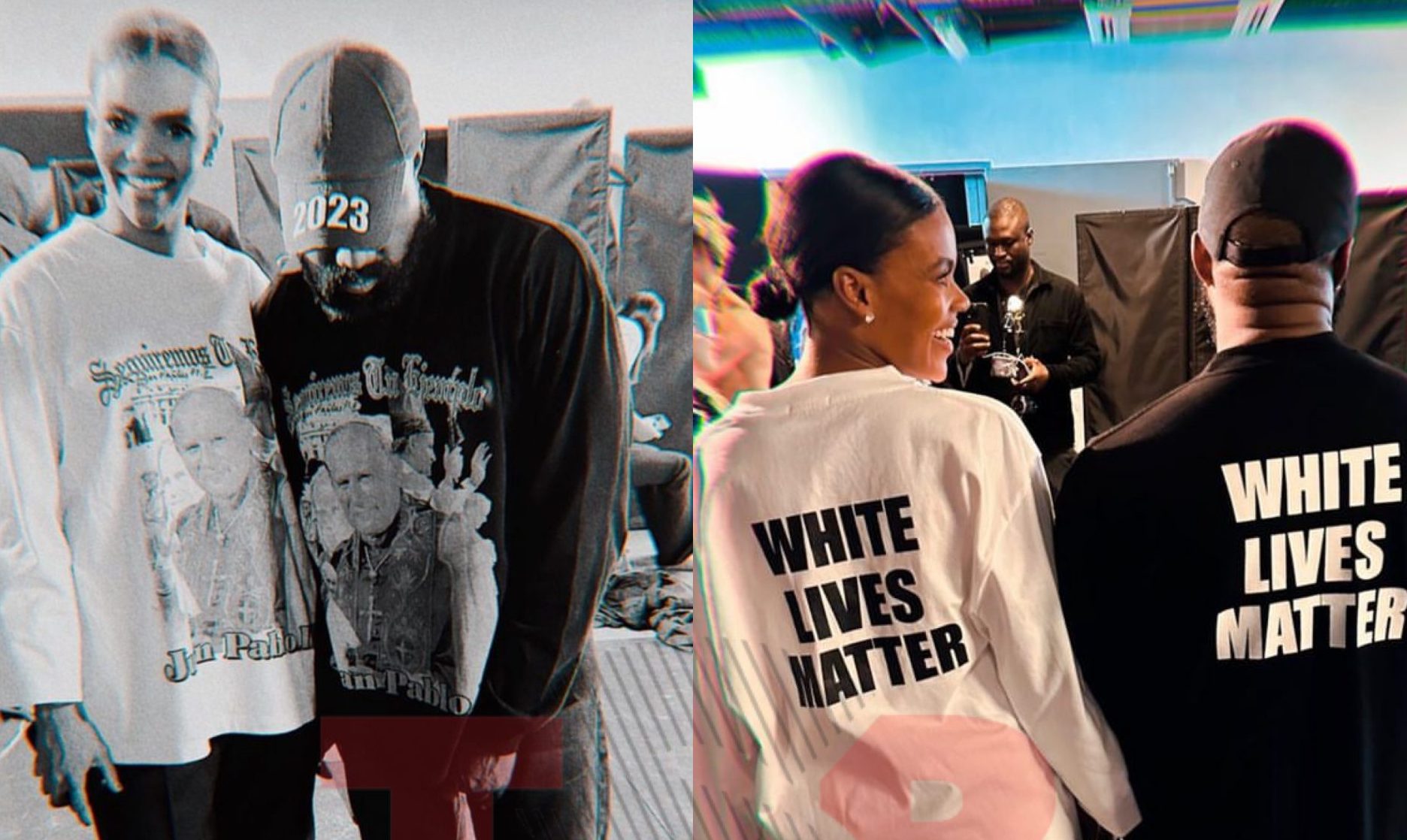 Ye has ruffled feathers once again. “White lives matter” is trending after the rapper wore a t-shirt with the phrase{...}