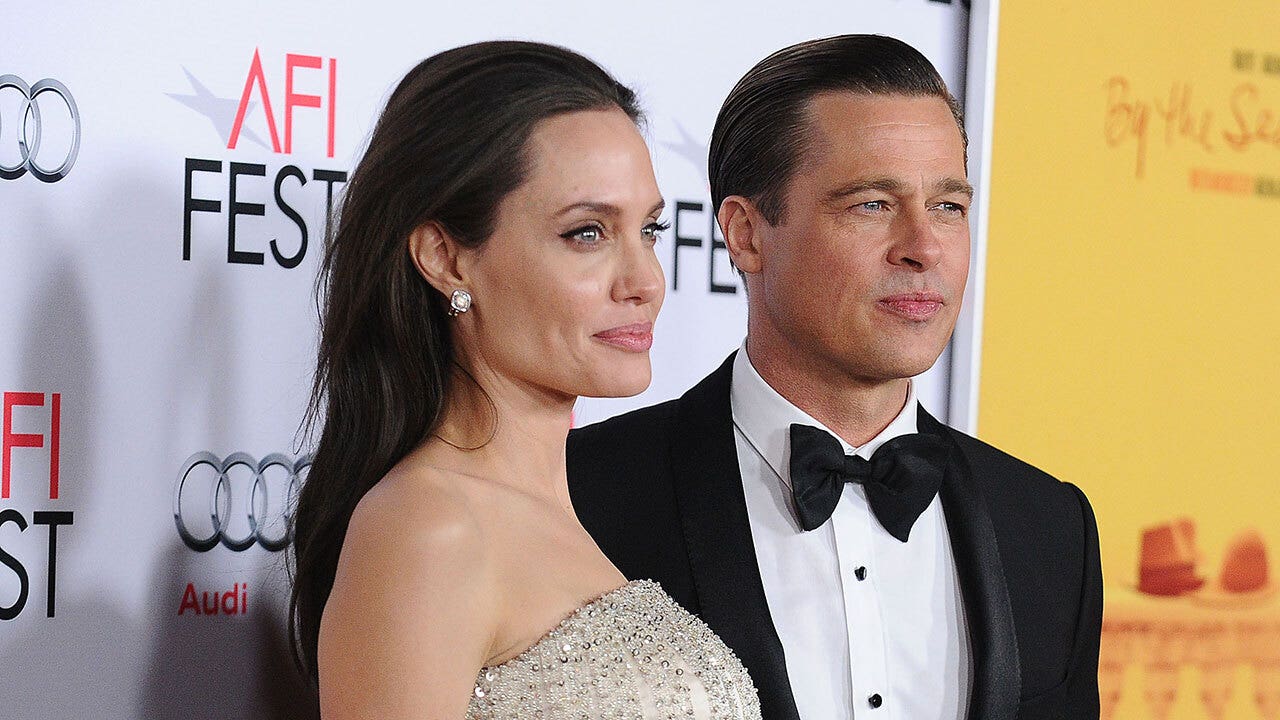 Ex-couple Brad Pitt and Angelina Jolie’s legal fight over the Château Miraval winery has a new update, with a judge ordering Pitt’s team to hand over documents to Jolie’s team this week.

The Los Angeles judge said Friday Pitt cannot wait to provide Jolie the documents until after an appeal.

The two Hollywood stars took over the rosé company in 2008 after they moved into the château in the south of France. They had gotten married at the French winery in 2014.

Jolie sold her stake to liquor giant Stoli, prompting legal challenges from Pitt over accusations she illegally sold off her share. Pitt, Jolie, their respective businesses and various business partners are involved in the legal war.

Pitt started the legal battle after Jolie sold her stake in the Château Miraval winery to liquor giant Stoli.
(Jason LaVeris/FilmMagic via Getty)

The actress’ team has since subpoenaed documents from Pitt, his business manager and his company, Mondo Bongo.

Pitt’s team was looking to have the request denied, but to no avail, and he now has to give up the documents.

Reps for Pitt and Jolie, respectively, have not responded to Fox News Digital’s requests for comment.

According to Page Six, sources close to Pitt’s business operation said the actor is allowing his frustration over the separation to cloud his business judgement.

Pitt was ordered by a judge to provide documents to Jolie’s legal team.
(Samir Hussein/WireImage)

“Any rational human being would be happy for Stoli to [be a partner in their business.] They have top-notch marketing and distribution,” the source said, noting that the firm offers huge opportunities for the business to grow.

“He just can’t see past his hatred of Jolie,” they continued.

A source close to Pitt told Page Six that the Stoli deal is not a no-brainer and that Pitt had declined an offer to sell it to Stoli back when he was still married to Jolie.

Pitt and Jolie married at the French winery in 2014.

The source said the idea of selling a portion of the business for better distribution goes against his long-held plan to push profits back into the company.

“The best way to retain value for [their kids] is for the parents to retain full ownership of this increasingly valuable and expanding asset,” the source continued.

Pitt and Jolie have six children together and separated in 2016. They had been together since 2005. 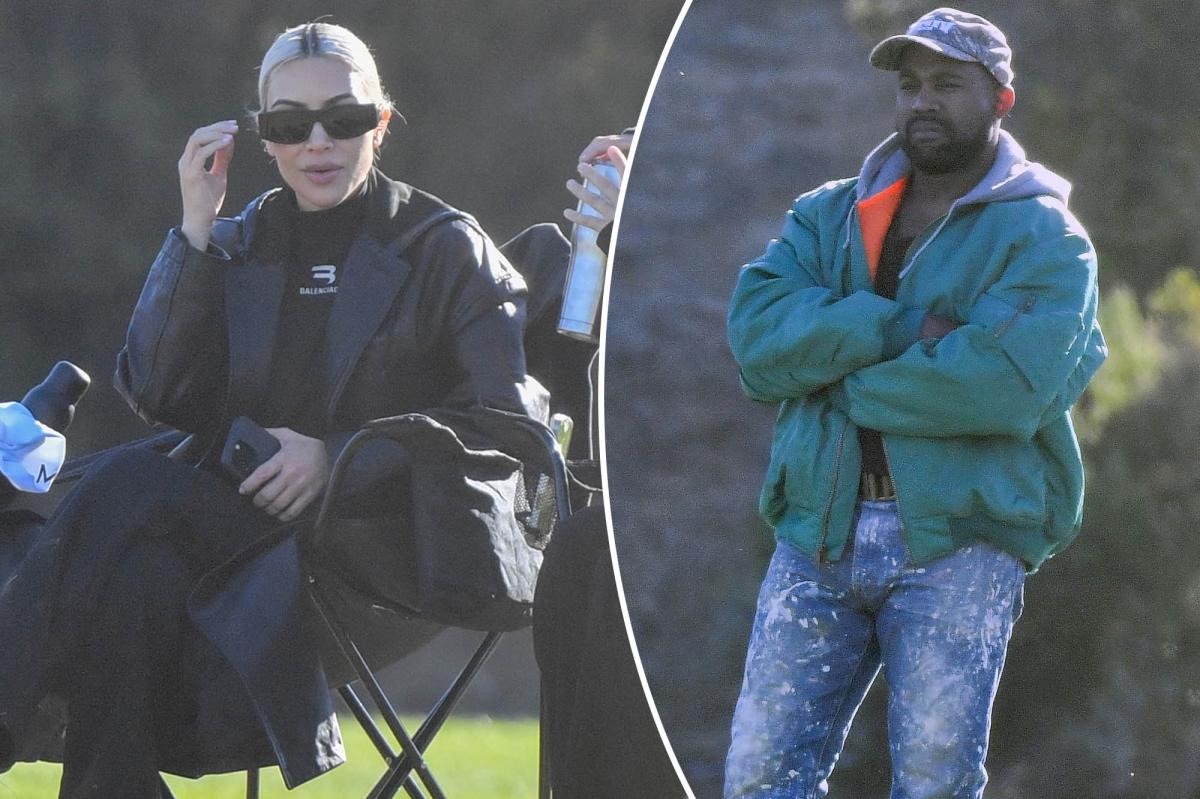 Kanye West isn’t just starting fights on social media. West was seen getting into an argument with a parent at{...} 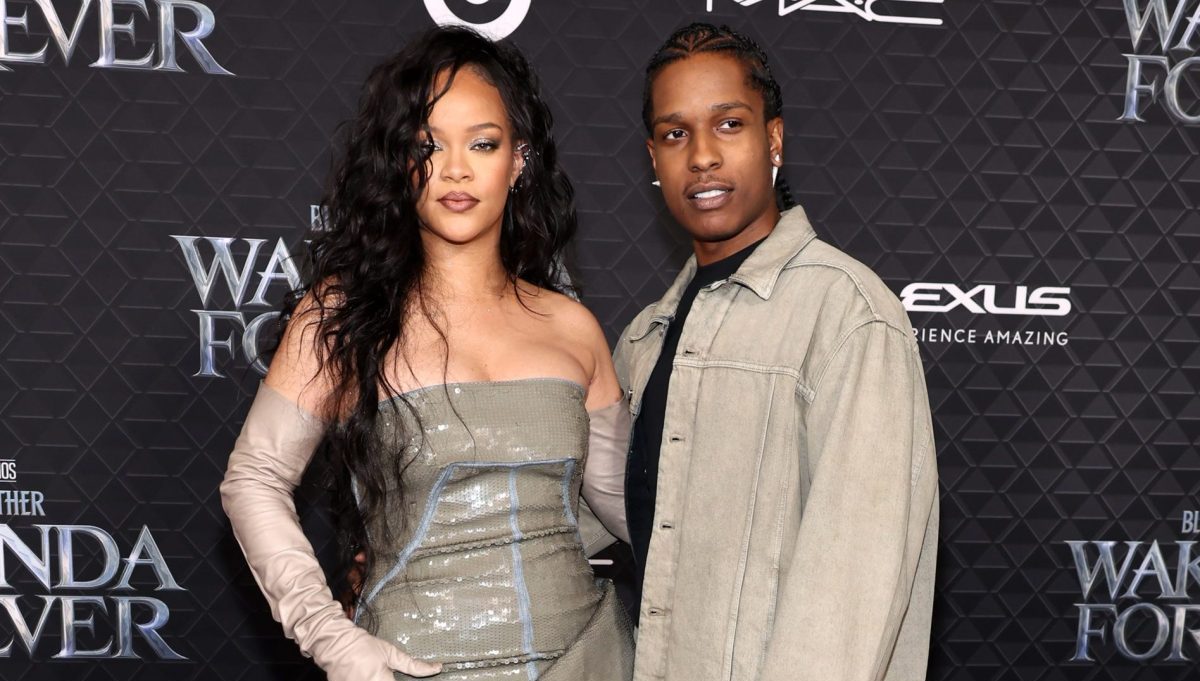 This past weekend the world got a much-anticipated look at Rihanna and A$AP Rocky‘s son together. Hollywood Unlocked got the exclusive{...} 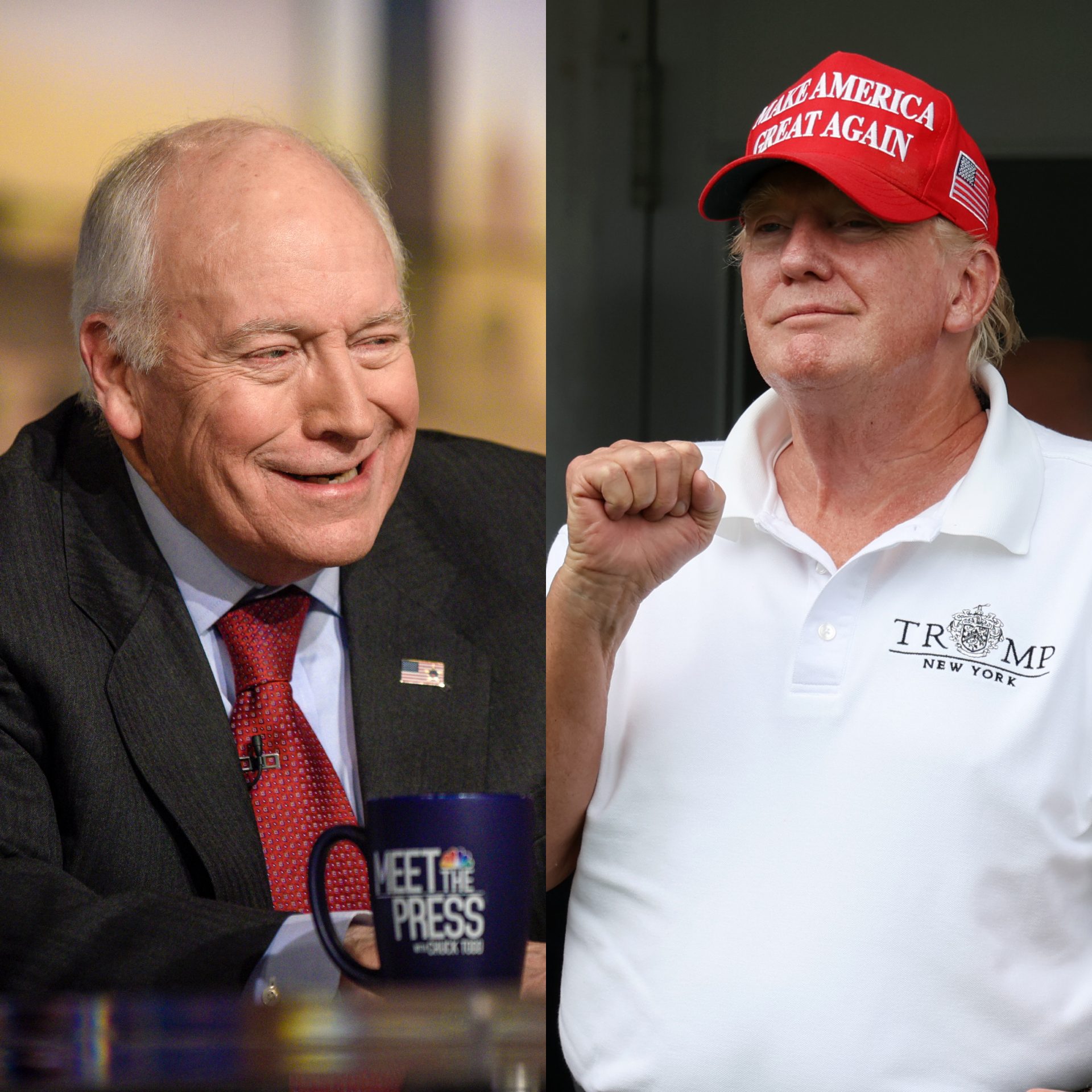 Oop! Former Vice President Dick Cheney wants all the smoke with Donnie! Dick is trending after he called Donald Trump{...}