For judoka Emily Betts, it would be a dream come true to compete at a home multi-sport Games – and that is the very reason she is going to enjoy every second of the Commonwealth Games.

The 17-year-old is targeting the IBSA World Games in 2023 after being motivated by the brilliant build-up to the 2022 Commonwealth Games in Birmingham.

The judo prodigy from Clacton-on-Sea has already claimed senior silver at the IBSA German Open in Heidelberg, taking the medal after throwing five-time European Championship medallist Nicolina Pernheim of Sweden.

And with a chance to make history on home soil on the horizon, Betts emphasised her desire to represent her country and inspire the nation.

“Competing at a home Games would be amazing,” said Betts, who has been selected to join Aldi’s Rising Stars programme.

“Coming up for the judo, there is the IBSA World Games in Birmingham which I could potentially be selected for.

“I think it would be a great thing, not just to prove to myself that I can do this and that I am able to inspire others but to represent my home country as well.

“I want to inspire everyone else in the country and to just encourage people with or without a disability to try something new or a new sport, because they never know where they could go with it.

“I think that would probably be one of the best things about competing at a home Games.

“During the Commonwealth Games, I can watch the sighted judo, and I think it really is quite an inspirational thing.

“Whether you are a sporty person or not, you have got to admire the fact that these athletes put 100% effort in during the run-up to the games and into their performances on the day.

“I think that is a really inspirational thing.”

Aldi are now working in partnership with SportsAid to support 20 young athletes on their journey to becoming future Olympians and Paralympians – including Betts – and helping them to eat like a champion.

Each year, athletes are nominated to SportsAid by the national governing bodies of more than 60 sports based on set criteria. The Rising Stars athletes will be receiving financial support through Aldi, who will also support their 20 athletes with a monthly food voucher, to fuel them through training, competitions and to future Olympic and Paralympic Games.

She claimed gold in the juniors before a heroic display in defeat in the bronze medal match against 2016 Paralympian Natalie Greenhough in the seniors of the IBSA German Open.

And Betts admits that seeing athletes train in the build-up to Birmingham has increased her desire to reach the top of her sport.

She said: “The build-up has definitely increased my desire to compete on home soil.

“Having a home Games in England has allowed me to watch these athletes on social media with their training and think, you know what, that motivates me to increase my training, so I am more prepared.

“Prepared physically, but then also in terms of motivational levels, to perform as well.”

When Betts attends, she will catch some of the judo before moving on to watch artistic gymnastics later that day.

And she emphasised that she is delighted to be able to experience a new sport while in Birmingham.

“I’m going to the artistic gymnastics in the afternoon,” she added.

“I have never seen artistic gymnastics before – I have seen gymnastics – so I am excited to see how it integrates into judo.

“Gymnastics does integrate itself into judo a little bit, so I am excited to experience another part of gymnastics that most judoka may never get to experience.”

Aldi is the Official Supermarket Partner of Team GB and ParalympicsGB and have partnered with Team GB since 2015, ParalympicsGB since 2022 and will be supporting them through to Paris 2024 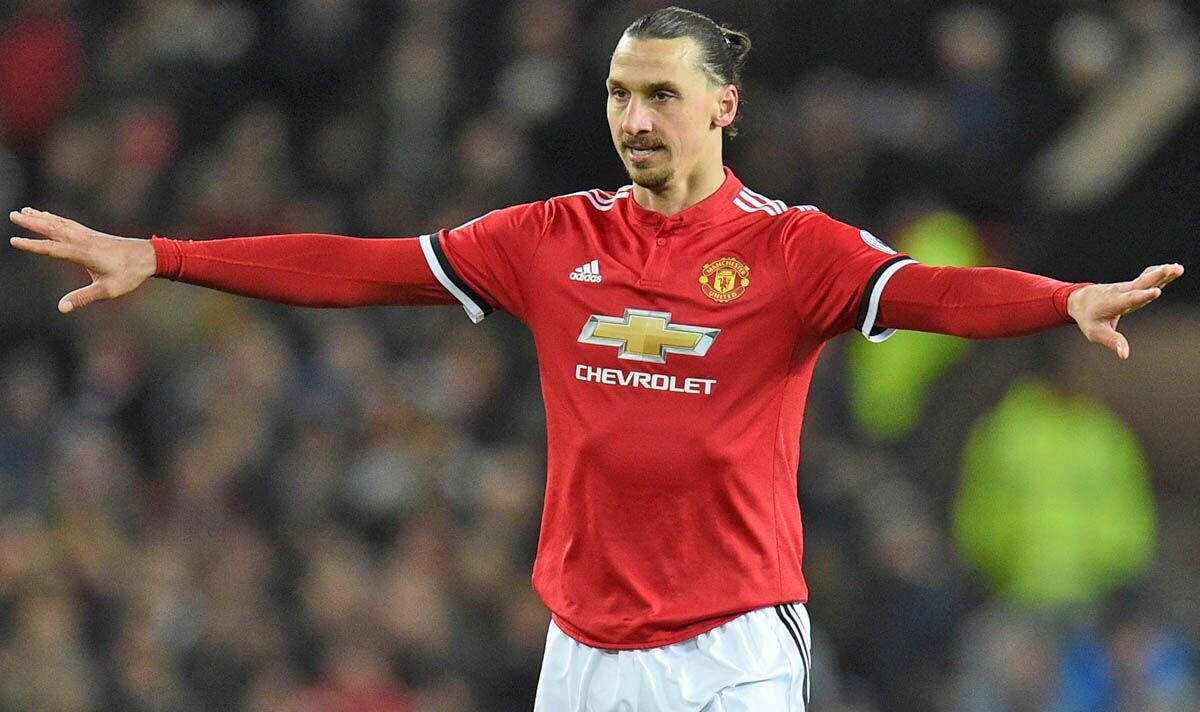 To this day, nobody has bettered his 28 goals in a single campaign since Sir Alex Ferguson’s retirement. Romelu Lukaku{...} 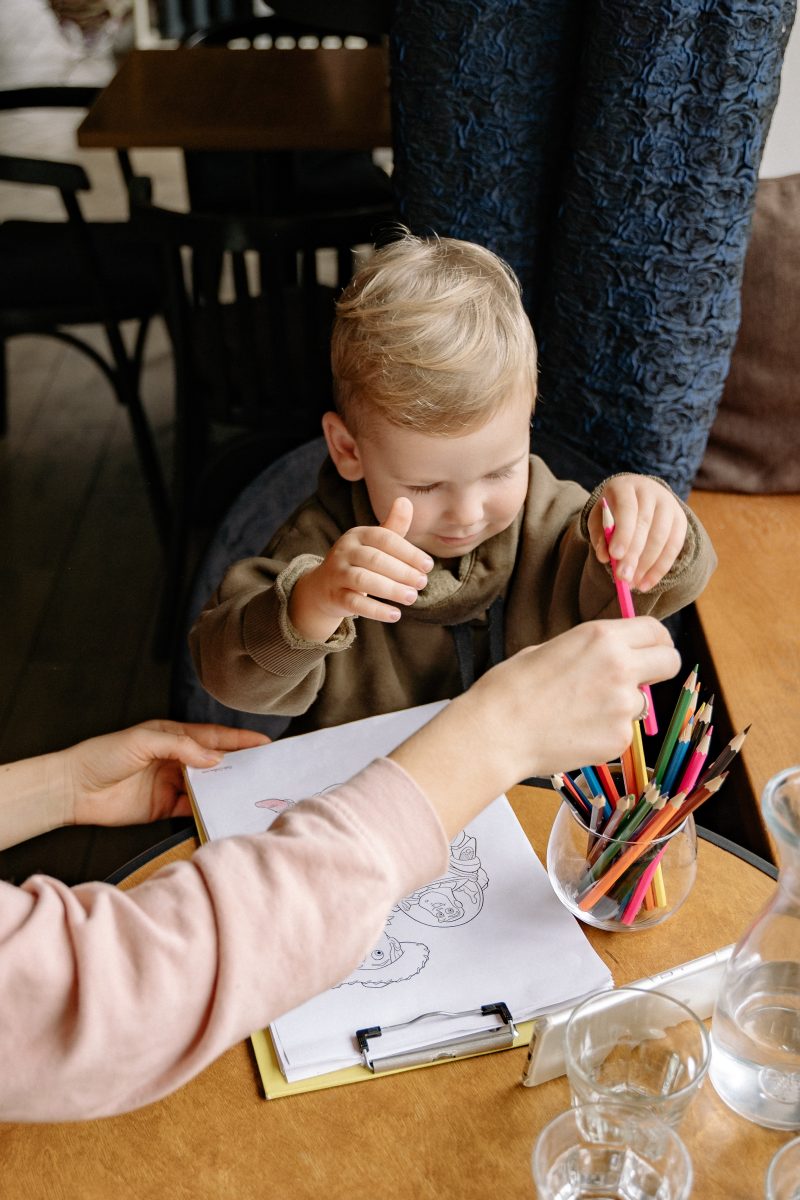 CHILDREN can attend free craft events running in Solihull running from next Monday to the following Sunday, August 15 to{...} 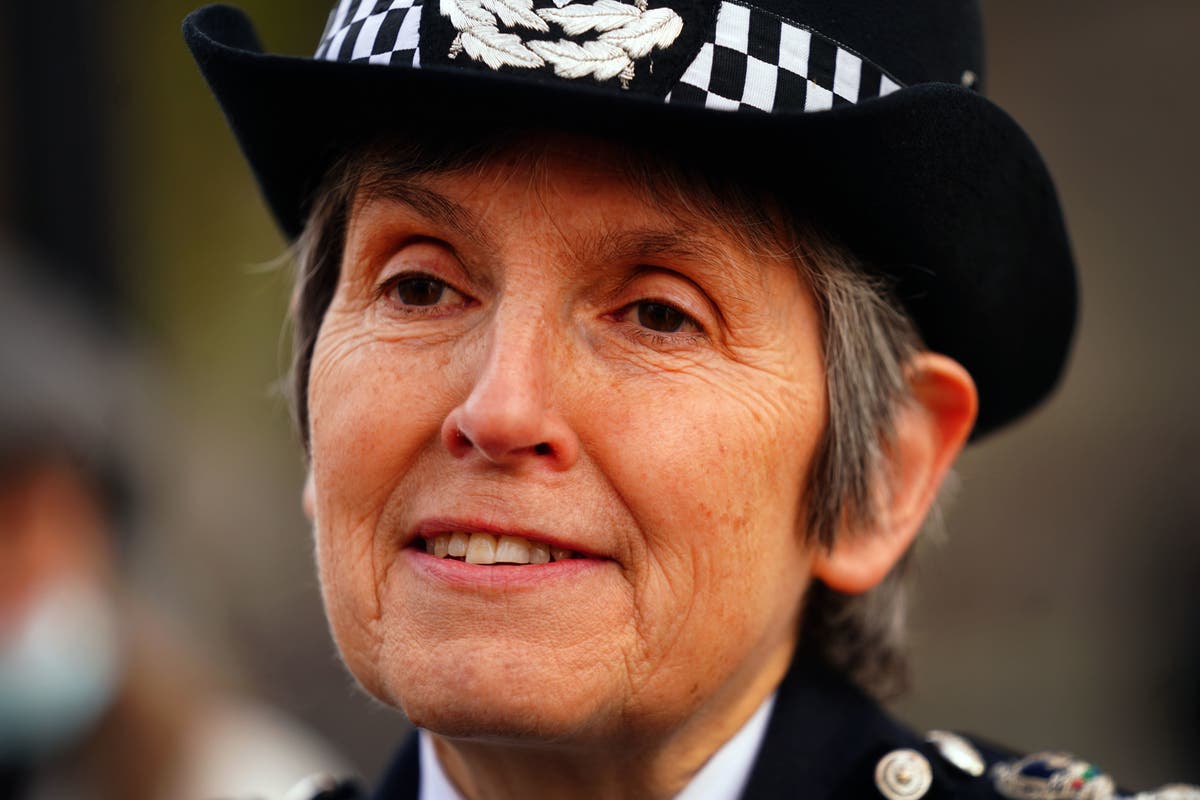 Dame Cressida Dick may have “breached standards” during an inquiry into the unsolved murder of private detective Daniel Morgan, the{...}