Singer Julee Cruise, best known for her work with David Lynch on “Twin Peaks” and “Blue Velvet,” has died at age 65.

“She left this realm on her own terms,” he wrote of his late wife. “No regrets. She is at peace. I played her [the B-52s song] Roam during her transition. Now she will roam forever. Rest In Peace, my love, and love to you all.”

Grinnan later told NPR that his wife died by suicide and struggled with “lupus, depression and alcohol and drug addiction.”

Lynch shared a video on YouTube when he heard the news about Cruise’s death Friday.

“I just found out that the great Julee Cruise passed away,” he said. “Very sad news. So, might be a good time to appreciate all the good music she made and remember her as being a great musician, great singer and a great human being.”

Cruise was born in 1965 in Creston, Iowa and worked with Lynch for her album “The Voice of Love,” which was released in 1993. She then took a break from music, and her next album, “The Art of Being a Girl,” wasn’t released until 2002.

“It’s not really about David or Angelo,” Cruise told Pitchfork in 2018. “It’s about how we’re perceived as women and also how we love women. It’s about how I watched my predecessors fight — Madonna, Kim Gordon, Kate Pierson, who is a god and a force to be reckoned with. We’re not followers, we’re front-runners. I came out of the womb with my fists.”

Cruise released “My Secret Life” in 2011. Aside from singing, Cruise did some acting on Broadway and was an avid dog trainer, NPR reported.

During an interview with Pitchfork in 2018, Cruise shared her own plans for when she died, saying her family has a cemetery plot in Minneapolis.

“We have our own great graveyard there,” Cruise said, “but I’m not gonna get buried. I’m going to have my ashes mixed in with my dogs. They’re gonna spread my ashes across Arizona, and Arizona is going to turn blue.”

Editor’s note: This story discusses suicide. If you or someone you know is having thoughts of suicide, please contact the National Suicide Prevention Lifeline at 1-800-273-TALK (8255). ENTERTAINMENT
Donnie Wahlberg’s Brother Mark, Whom He Helped to Start New Life after Jail Trial, Did Not Attend His Wedding 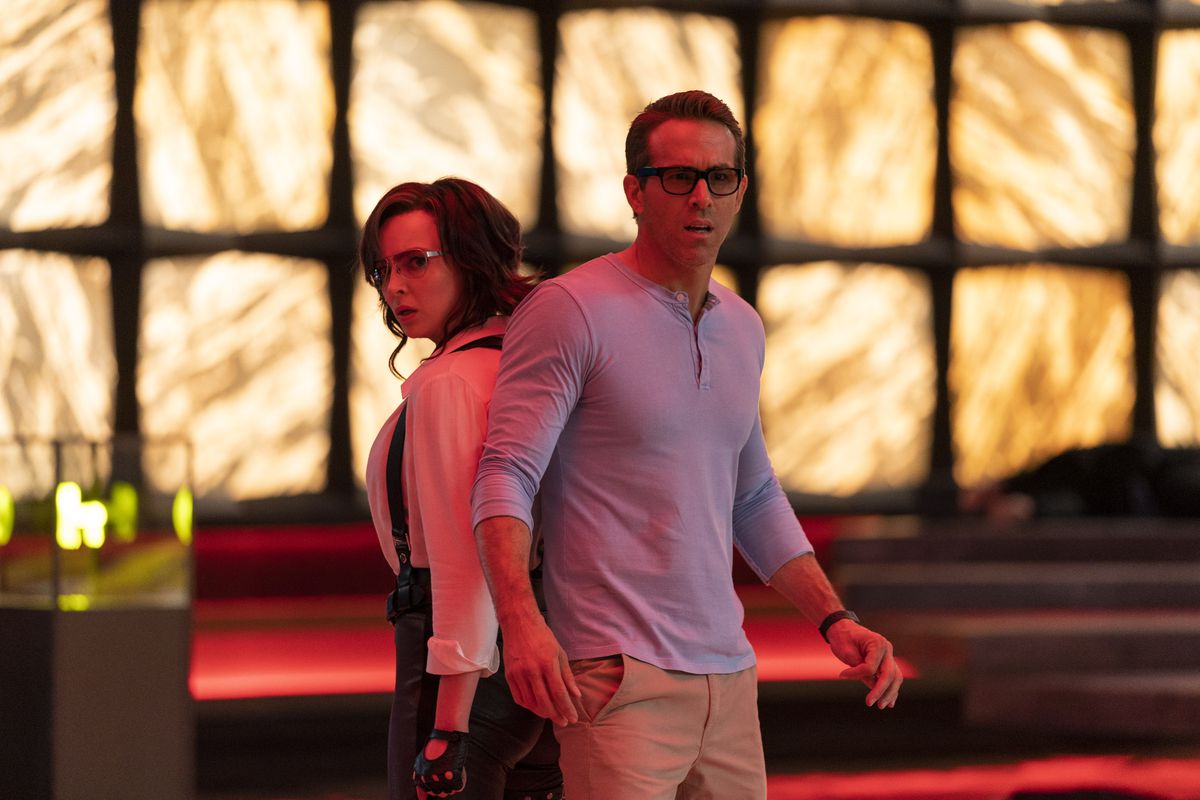 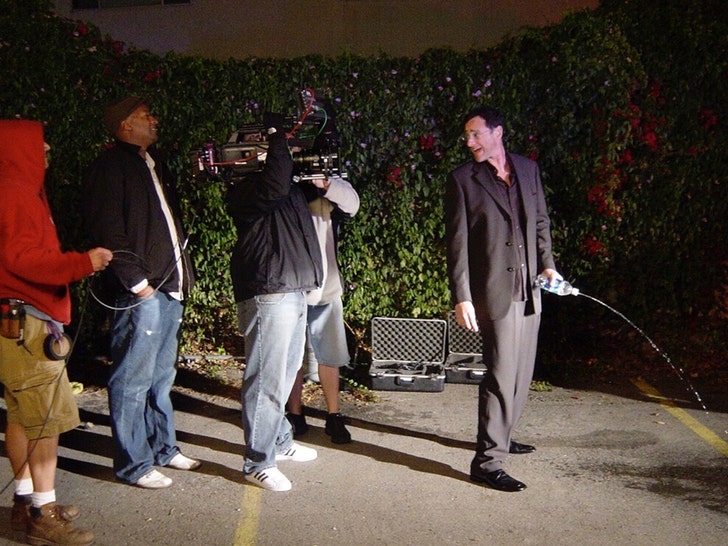 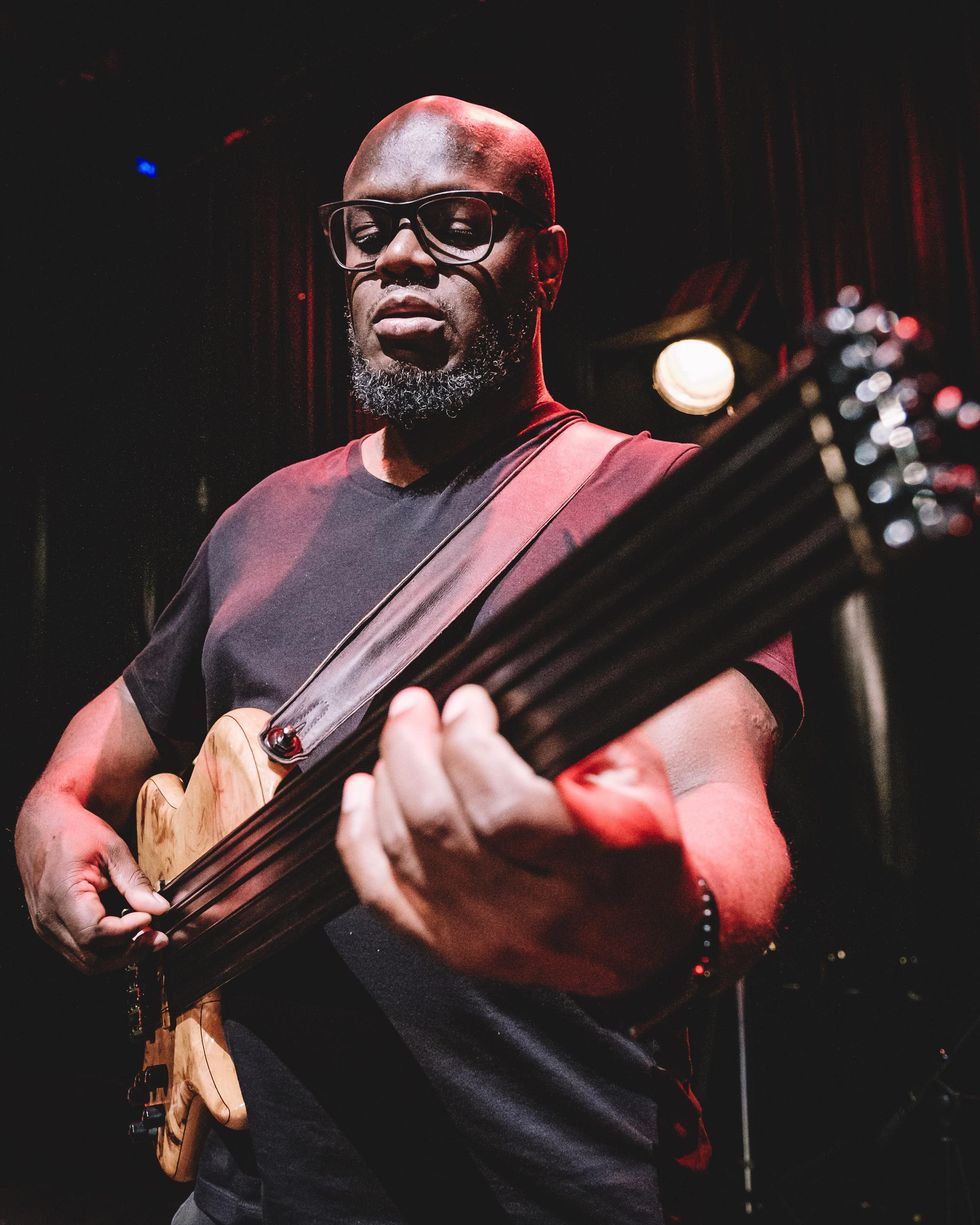