Julia Roberts has had an enormously successful, multi-decade-spanning career in Hollywood, but she says it’s her family that brings her the most happiness and satisfaction.

The actor sat down for an interview with CBS Sunday Morning that aired over the weekend, during which she spoke candidly about her home life and the secret to the success of her 20-year plus relationship with husband Danny Moder. “When I’m not working, [being a homemaker] is my full-time job,” she told CBS anchor Jane Pauley. “It isn’t rainbows and kittens every day, but it does bring me a lot of joy.” She continued, “It’s just never consumed me, being an actor. It is my dream come true, but it is not my only dream come true. The life that I have built with my husband [and] the life that we’ve built with our children, that’s the best stuff. To come home at the end of the day, triumphantly, to them.”

Roberts also explained that one of the things that has kept her and Moder’s relationship so strong since they wed in July 2002 is making sure they always keep in touch no matter where she is in the world. “[Writing handwritten notes is] something Danny and I have always done,” she said. “The first letter he ever wrote me, which was seven pages long, I still have it tucked away. One day I’ll show it to [my daughter] Hazel and say, ‘That’s what you’re looking for.’”

The Erin Brockovich star and her husband welcomed twins Hazel and Phinnaeus in 2004 and another son Henry in 2007. Roberts admitted during the interview, “I always think that they all look like me, and then Danny comes home from work, and I go, ‘Oh, you, that’s who they look like.’” But she added that Henry has become her “breakfast buddy” and Hazel is a “one-of-a-kind” girl. The actor recalled, “My daughter was digging through the closet looking for possible prom dresses last spring, was, like, ‘What’s this dress?’” The garment in question was the iconic black Valentino gown Roberts wore while accepting her best actress award at the 2001 Academy Awards. “I said, ‘Well, try it on.’ It was too big for her, but she looked so lovely.”

And not only is Hazel unfazed by her mom’s wardrobe full of designer dresses, making her red carpet debut alongside Moder at the Cannes Film Festival last July was just another day with her dad. Roberts explained, “We were Facetiming actually right before they went out. And she was lying on the bed, and I said, ‘What time is it? What are you guys doing?’ She goes, ‘Oh, Dad’s, you know, just putting his tie on. We’re getting ready to go.’ And I said, ‘Oh, are you ready?’ ‘Yeah.’ Like, she didn’t really look ready to me, you know, ponytail? And I was, like, ‘Hmm, little eyeliner?’ She was, like, ‘I didn’t bring eyeliner, Mom, what are you talkin’ about?’ It’s, like, ‘Okay, yeah.’ I mean, what eyeliner? I mean, who needs eyeliner? Just Cannes! I mean, it’s just sweet, just the innocence. She’s just with her dad. It’s not about anything else.”

The American Idol family has lost a beloved member. Former contestant Willie Spence, who was the runner-up on season 19 of{...}

The Five director expressed fondness of her time with Wonder Woman and those at DC Studios, and it appears the feeling is mutual. In{...} 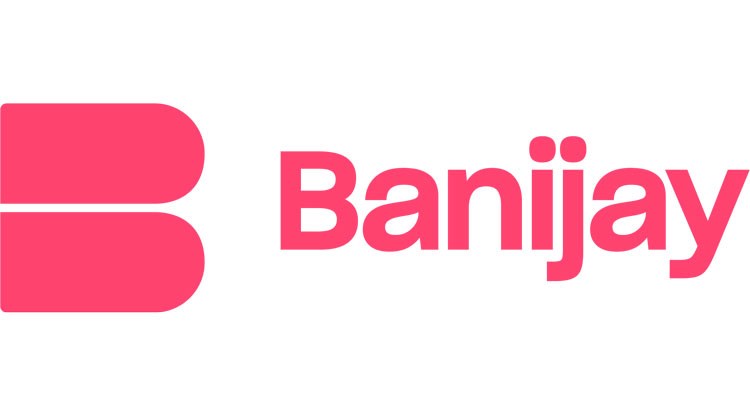 Banijay is set to acquire Australia’s Beyond International. The Big Brother and MasterChef firm has entered into a Scheme Implementation{...}