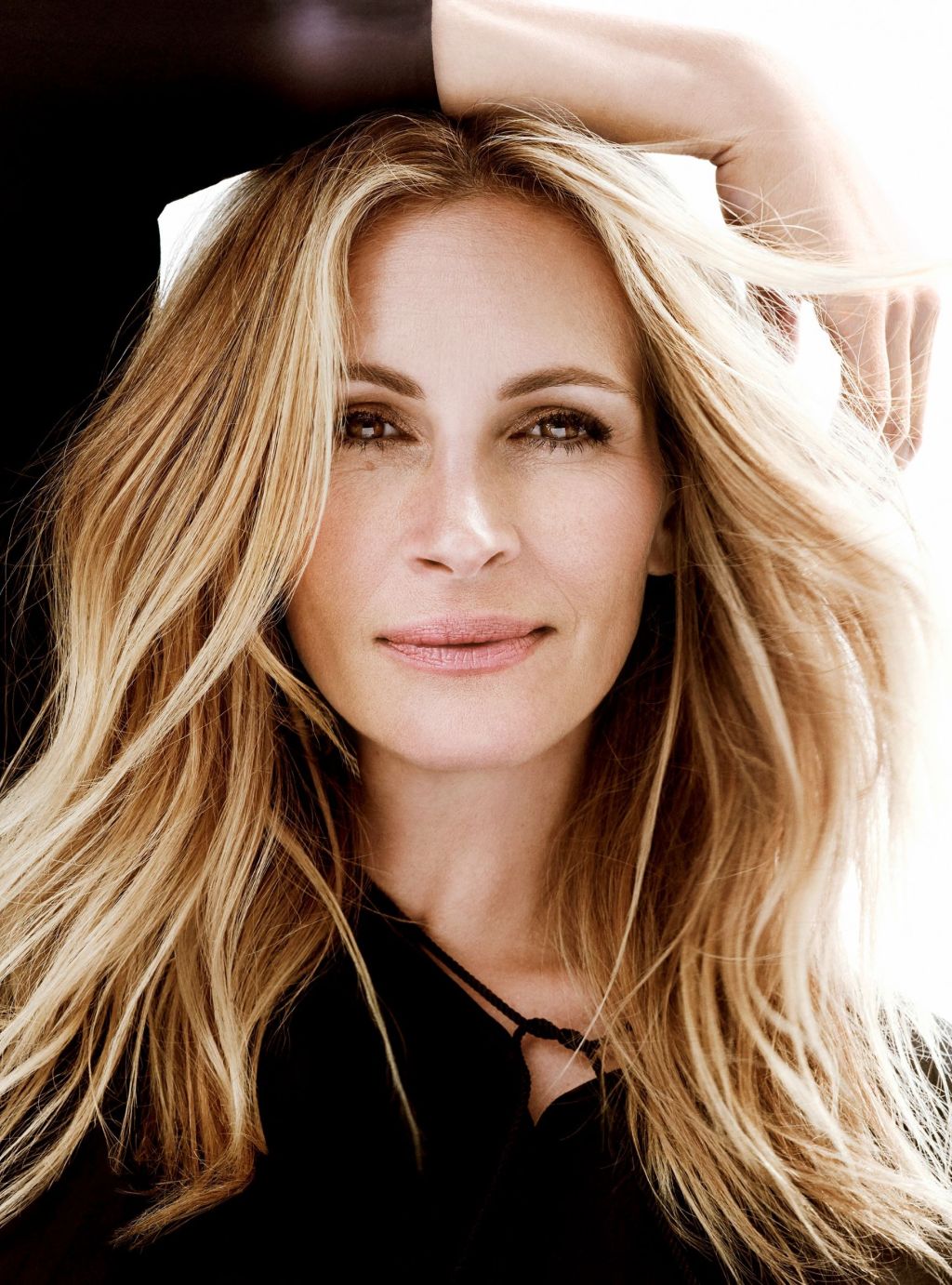 Julia Roberts, one of the most enduring stars of this era, will receive the Academy Museum Gala Icon Award at the second annual Academy Museum Of Motion Pictures Gala October 15, 2022. She joins the previously announced honorees Miky Lee, Steve McQueen, and Tilda Swinton.

`
The awards presented at the Gala will include:

“Over the course of her expansive and renowned career, Julia has embodied iconic characters and memorable roles,” said Jacqueline Stewart, Director and President of the Academy Museum. “We are thrilled to be honoring her continued excellence in the industry and contribution to the arts. We are deeply grateful to Julia, Miky, Steve, and Tilda, to Rolex, and to our co-chairs and host committee for making our second annual Gala an evening to remember.”

Roberts was most recently seen as Martha Mitchell in the Starz Limited Series, Gaslit, and will be seen this Fall opposite George Clooney in Universal’s comedy Ticket To Paradise.

The awards, presented annually at the Academy Museum Gala, reflect the museum’s mission to advance the understanding, celebration, and preservation of cinema and to expand knowledge and conversation about cinema as a global artform and cultural force. The evening raises funds to support the museum’s access, education, and programming initiatives. The inaugural 2021 gala raised more than $11MM.

Samson Kambalu’s solution to running late for an interview is characteristically swashbuckling: he drives his flash car up on to{...}

Shocking listeners with punk-rock satire about humans turning back into monkeys used to be as simple as donning an energy{...}