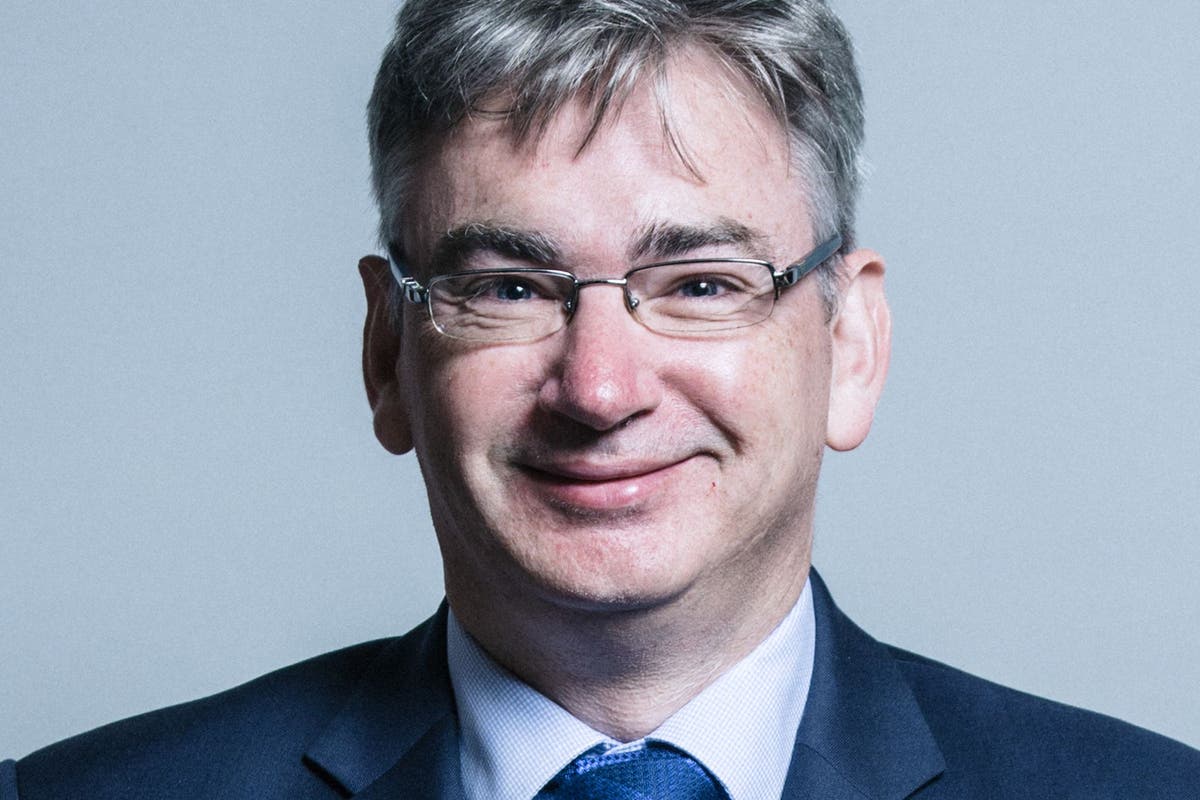 Get our free Inside Politics email

The Conservatives have removed the whip from senior MP Julian Knight after a complaint was made to the Metropolitan Police, the party has said.

Chief Whip Simon Hart removed the Tory whip, meaning Mr Knight no longer sits in the Commons as a Conservative, after the complaint was made on Wednesday.

Mr Knight is the chairman of the Commons Digital, Culture, Media and Sport Committee and has represented Solihull in the West Midlands since 2015.

A spokeswoman for the Chief Whip said: “Following a complaint made to the Metropolitan Police this evening, we have removed the whip from Julian Knight MP with immediate effect.”

She declined to comment on the nature of the complaint now it is under investigation. 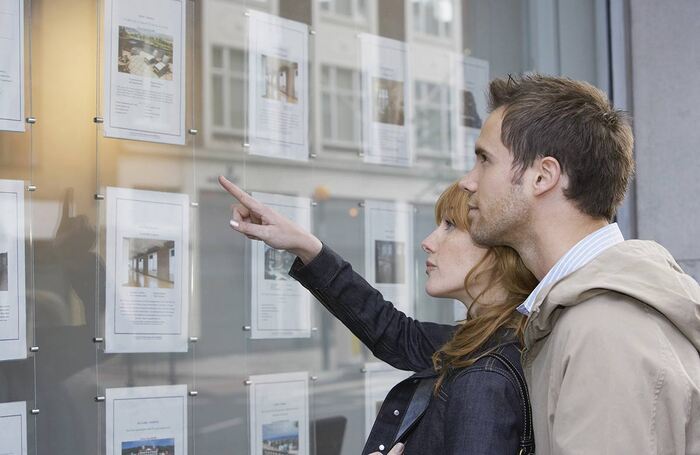 “It is unacceptable that much of the creative workforce that props up London’s cultural sector struggle to secure rental accommodation{...} 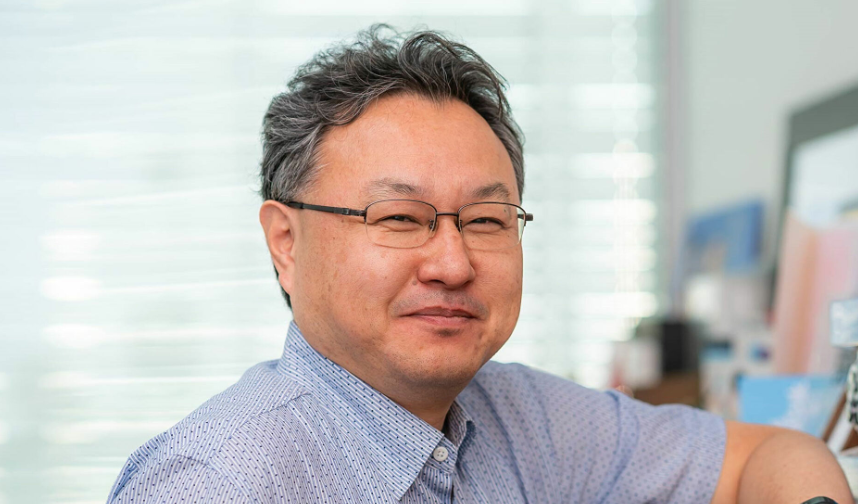 Industry legend and head of PlayStation Indies Shuhei Yoshida will take part in a fireside chat at GI Live:{...}

Green Energy, their provider, has stepped up again this year, offering to knock £100 off the couple’s electricity bill. The{...}