CHICAGO (CBS) — Chicago and communities across the nation held their first official Juneteenth celebrations Monday – and in the Pullman neighborhood, that meant some serious hoops.

As CBS 2’s Charlie De Mar reported, the Juneteenth celebrations started early in Pullman – with a parade to start the day enthusiastically.

“I love the revitalization. I love the newness. I love that we know who we are as far as a Black race,” said Meloney McRay.

“When I see them smile out here, busting their moves, doing what they’re doing – that’s everything,” said Coach Gregory Griffin.

“With so much on the rise when it comes to mental health and trauma, and young people forced to grow up at such young ages, they don’t have spaces to unpack all the trauma they’re dealing with,” added Carlil Pittman, executive director of GoodKids MadCity Englewood.

Griffin doesn’t just coach the game of basketball – more importantly, he uses his experiences to teach about life.

“I’m from where they’re from,” Griffin said. “I’ve been shot nine times. I’ve been to jail four times. So it’s like we’re trying to put something different in the youth so they won’t be out here running around with guns.”

And outside of the gym, the Juneteenth commemoration continued in front of the A. Philip Randolph Pullman Porter Museum, 10406 S. Maryland Ave., where the history of the new federal holiday was remembered.

“I think what’s important about spaces like these is that a lot of them don’t exist in Chicago,” Pittman said.

The Juneteenth tournament was so much more than basketball. It really was about creating a safe space – and organizers say they plan to keep the tradition going for years to come.

Charlie De Mar is an Emmy Award-winning reporter for CBS2. 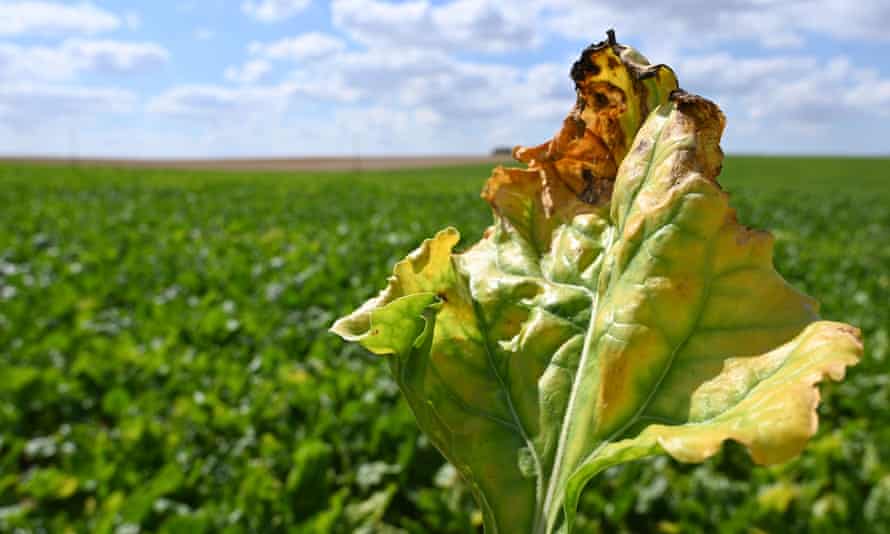