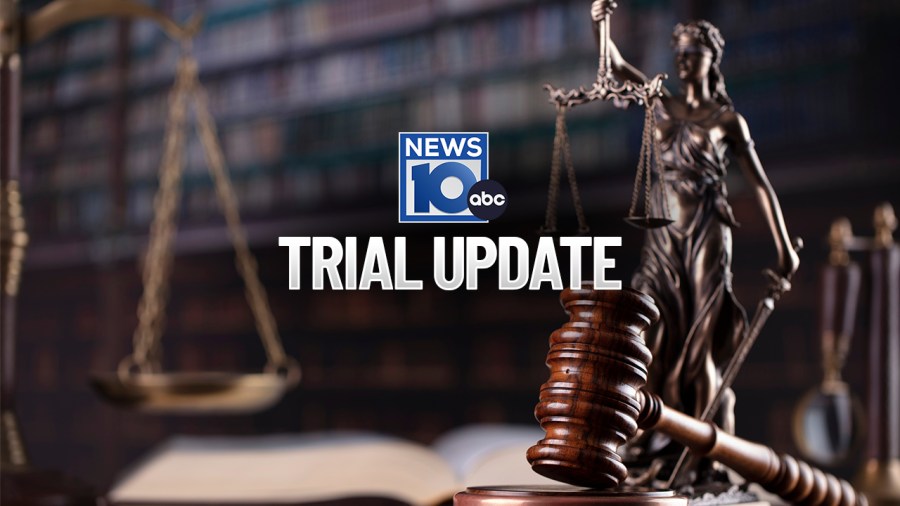 ALBANY, N.Y. (NEWS10) — Jury deliberations began on Tuesday in the trial of Darius Cokely, 22, who is accused of fatally stabbing an Albany man in March 2020. The jury was set to reconvene at 9:15 a.m. Wednesday.


Get the latest news, sports, weather and events delivered right to your inbox!

On Mar. 13, 2020, police were called to a fight near Madison and New Scotland Avenues. At the scene, officers found Maurice Skeen, 22, of Albany, with a stab wound to the torso. Skeen was rushed to Albany Medical Center, where he later died.

Cokely was arrested on Monday, Aug. 9, 2021, and charged with second-degree murder in Skeen’s death. He was arraigned and sent to Albany County Jail, where he awaits the jury’s verdict. 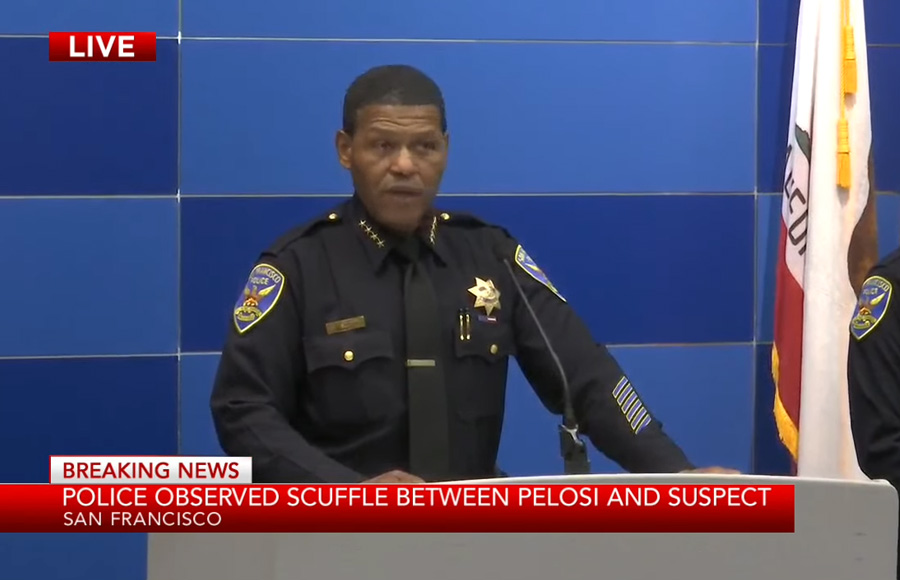 SEOUL, South Korea — North Korea said Monday it fired a test satellite in an important final-stage test for the{...} 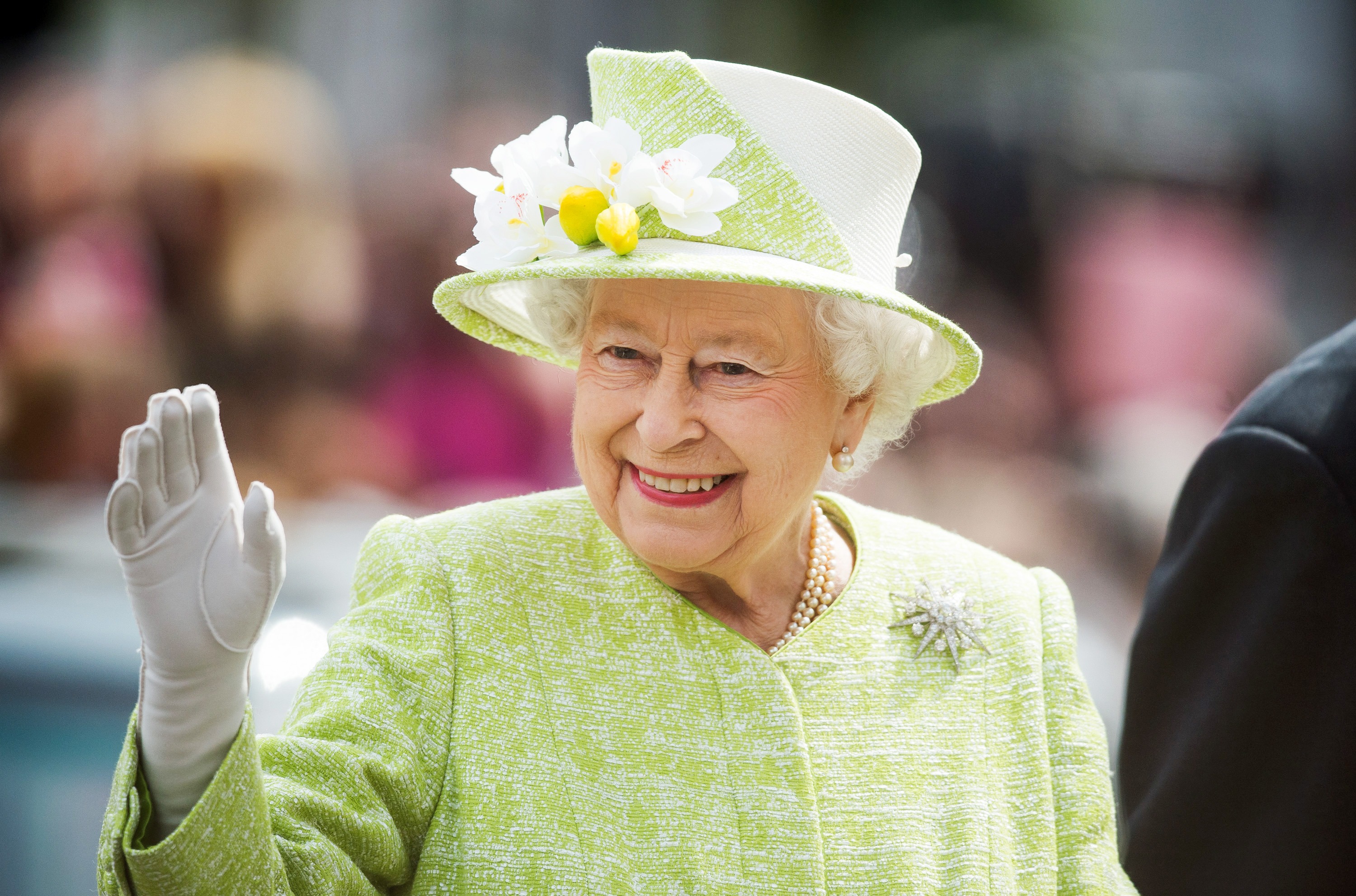 Queen Elizabeth II, the U.K.’s long-standing monarch and head of state, who died on September 8, was an ever-present figure{...}