The ANC executive committee of the eastern province of Mpumalanga said it would support South African President Cyril Ramaphosa’s bid for re-election as head of the party, which is set to hold internal elections in December, and Lamola as his deputy, according to a statement.

Lamola, who at 38 is the youngest member of Ramaphosa’s cabinet, indicated earlier this year that he will run for the No. 2 party post if nominated. He could face off against incumbent David Mabuza, who is expected to seek re-election.

“I have always responded positively to calls by ANC structures” to serve the party, Lamola said in an interview with Bloomberg in March. “It is in the ANC’s interests to have a generational mix in its structures to signal to society and to itself that there is a moment of renewal.”

Limpopo and the Eastern Cape provinces have also backed Ramaphosa, boosting his chances of being re-elected, but support ANC Treasurer General Paul Mashatile and Oscar Mabuyane, chairman of the party in the Eastern Cape, respectively, for the role of deputy president.

Under the ANC’s rules, its leader will be its presidential candidate in the 2024 national elections. The president has the constitutional right to appoint his deputy, but the post has traditionally gone to the party’s No. 2.

Mpumalanga was expected to back Ramaphosa for a second term after his allies wrested control of the party in the province in April, but it was unclear who the province would favour for other positions. The possibility that a Universal Basic Income Guarantee (UBIG) could be introduced in South Africa has sparked a lot of{...}

The total number of projects in the U.S. hotel development pipeline at the end of the third quarter was up{...} 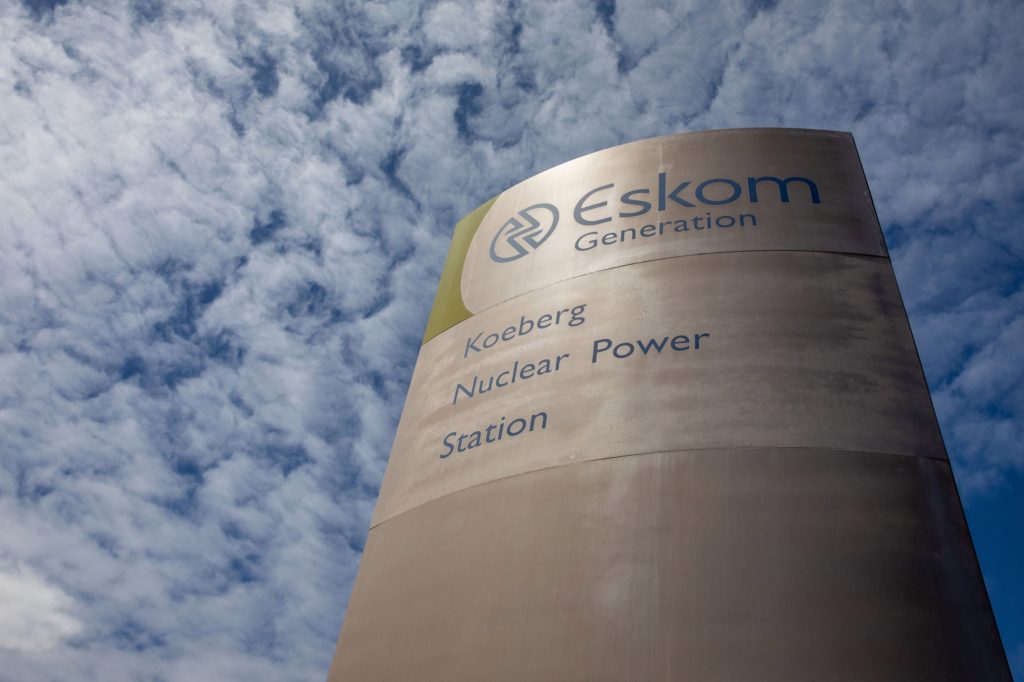 The axing of nuclear watchdog activist Peter Becker from the National Nuclear Regulatory Board last year was unconstitutional, the Western{...}