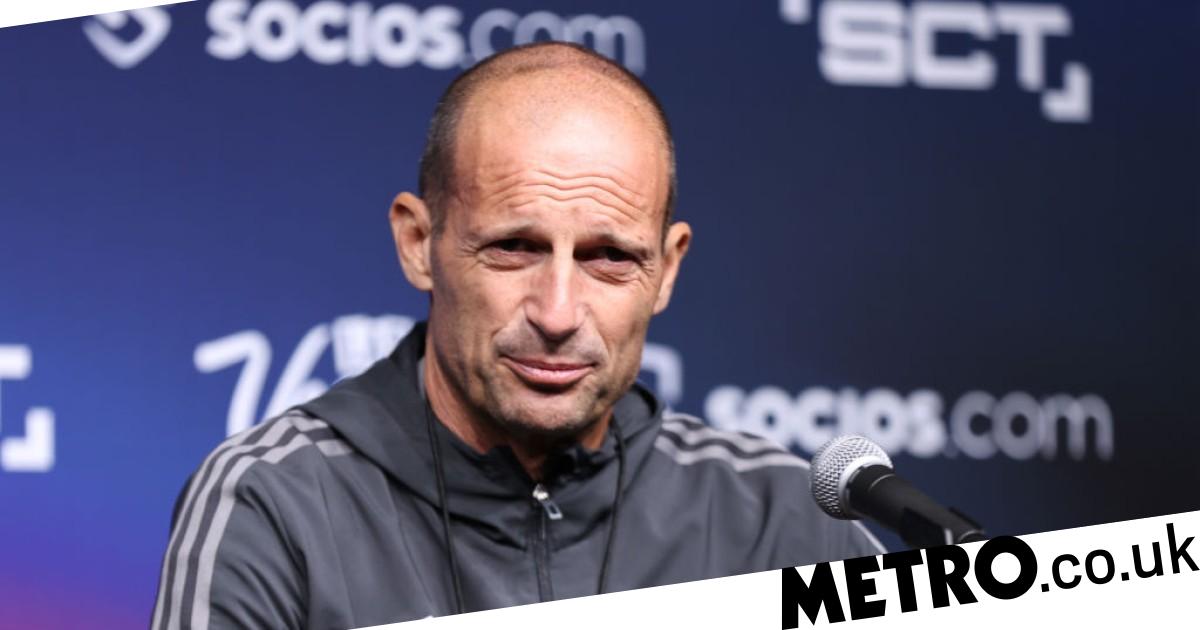 Juventus have made Alvaro Morata their priority signing this summer but will target players from Manchester United and Chelsea if a deal for the Spanish striker fails to materialise.

Morata has spent the last two seasons in Turin, scoring 32 goals in 92 appearances during the loan stint, but returned to his parent club Atletico Madrid at the end of last season.

Juve passed up on their £29.7m option to sign him permanently but only because they believed they could negotiate a lower fee for the 29-year-old.

Having not featured for Atletico since 2020, Morata is deemed surplus to requirements by manager Diego Simeone.

Atletico Madrid still want to attract a significant offer for Morata, however, meaning Juventus may need to look elsewhere as they bid to bolster Allegri’s attacking options.

According to Sky Italia, Juventus are beginning to consider alternatives to Morata and have expressed interest in signing Manchester United’s Anthony Martial and Chelsea’s Timo Werner.

Martial was expected to leave Old Trafford this summer after being sent on loan to Sevilla last season, but new United manager Erik ten Hag has been impressed by his pre-season form and now wants him to stay.

Werner, meanwhile, has been linked with a move away from Chelsea after largely flattering to deceive at Stamford Bridge. The arrival of Raheem Sterling also points to an exit for the German winger.

Sky Germany say Werner’s former club RB Leipzig have also expressed interest in securing a summer deal, with the 26-year-old said to be open to a move.

Chelsea manager Thomas Tuchel was asked about the speculation surrounding Werner last week and said: ‘I don’t know about it, Timo has not talked to me about it.

‘In the moment I think he wants to make his way at Chelsea. He has still to prove a point.’ 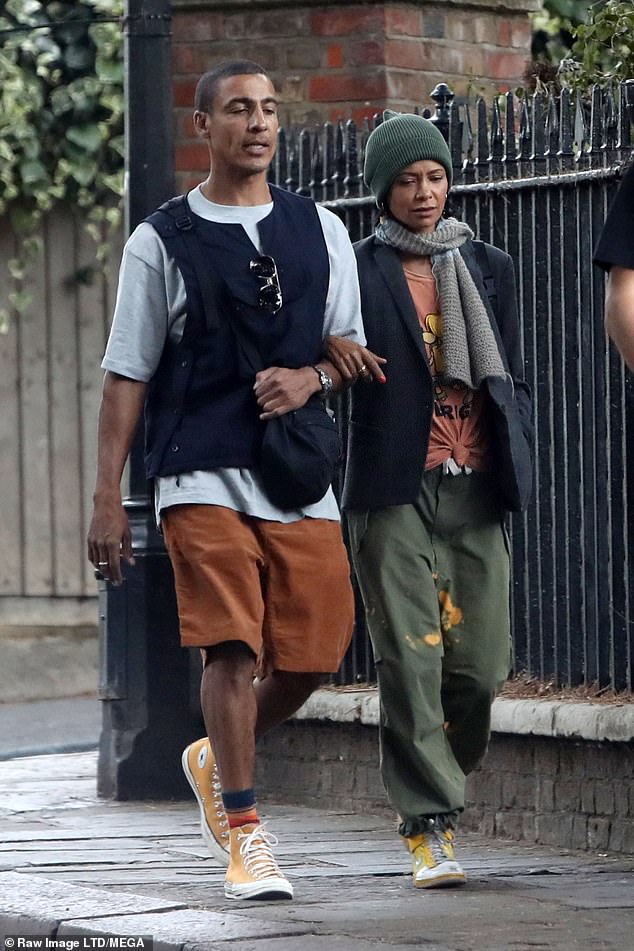 Thandiwe Newton was pictured linking arms with her brother Jamie as they stepped in North London on Tuesday.  The Hollywood{...} 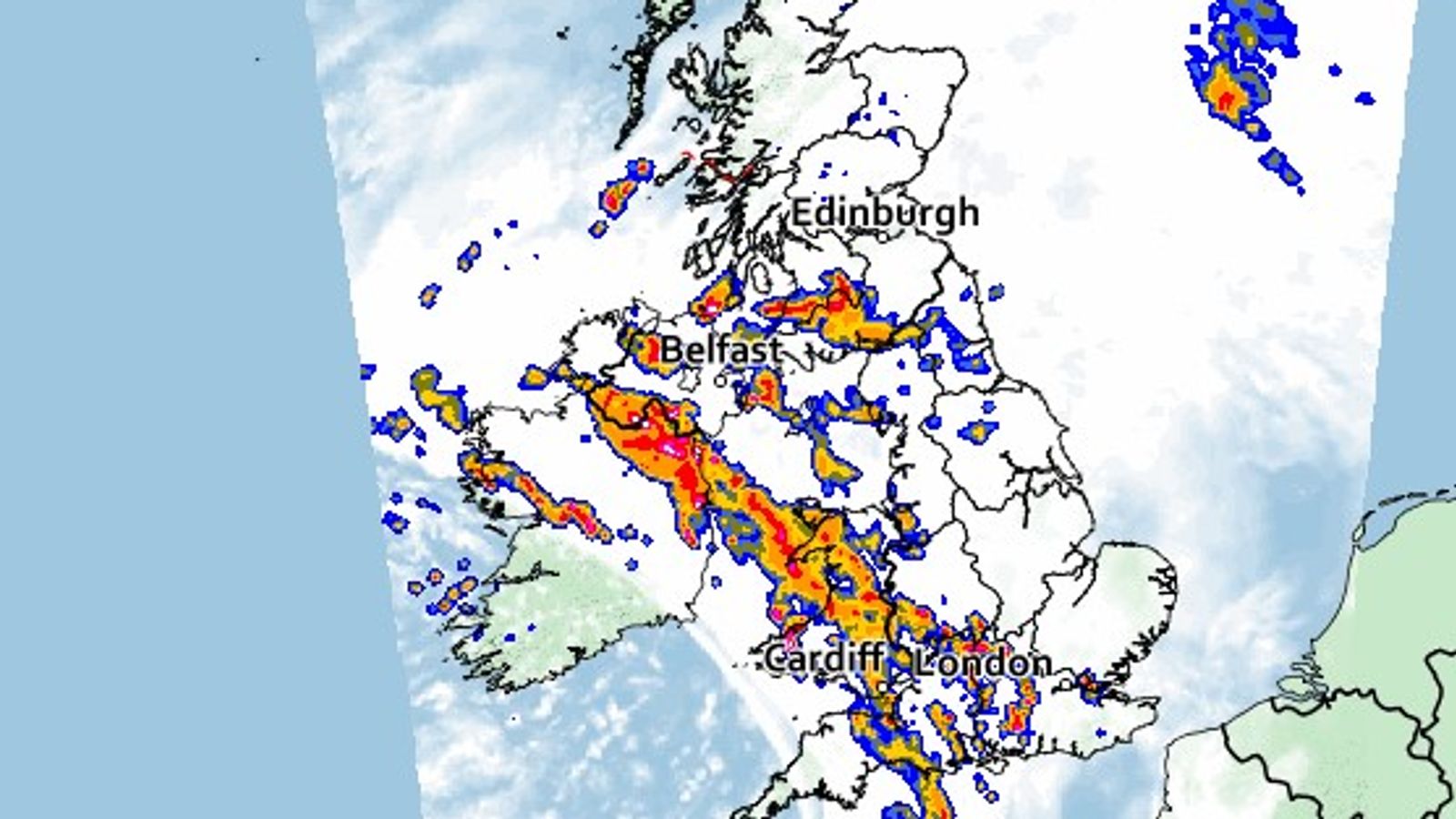 Parts of Britain face a washout with a yellow weather warning for thunderstorms issued across England, Wales and Northern Ireland{...}

Liz Truss has admitted that the mini-budget delivered by her government last week did cause “disruption”, after it was followed{...}