A week after the city witnessed chaotic protests marred by stone-pelting, the Kanpur Development Authority (KDA) on Saturday demolished a high-rise building owned by a close aide of the main accused in the incident, police here said.

Joint Commissioner of Police (Law and order) Anand Prakash Tiwari said that the KDA has demolished a newly-constructed building owned by one Mohammad Ishtiyaq, who is said to be a close relative of prime accused Zafar Hayat Hashmi.

The building was in Swaroopnagar locality of Kanpur.

“There are reasons to believe that the investment has been made by the prime accused of the violence case,” Tiwari said, and claimed that the demolition was carried out in accordance with “norms and regulations.” A local court had on Friday approved 72 hours’ police remand of Hashmi along with Jawed Ahmad Khan, Mohammad Rahil, and Sufiyan. “The accused were taken into police custody following the court’s order on Saturday morning and will remain in custody till Tuesday morning,” said Tiwari.

Violence broke out in Kanpur on June 3 after some people gathered demanding strict action against former BJP spokesperson Nupur Sharma over her comments on Prophet Mohammad. Sharma’s remark riled many Arab nations and stoked like protests across parts of north India, and West Bengal.

At least 40 people including some police personnel were injured in the incident. The rioters hurled petrol bombs and damaged public properties, including shops and vehicles. 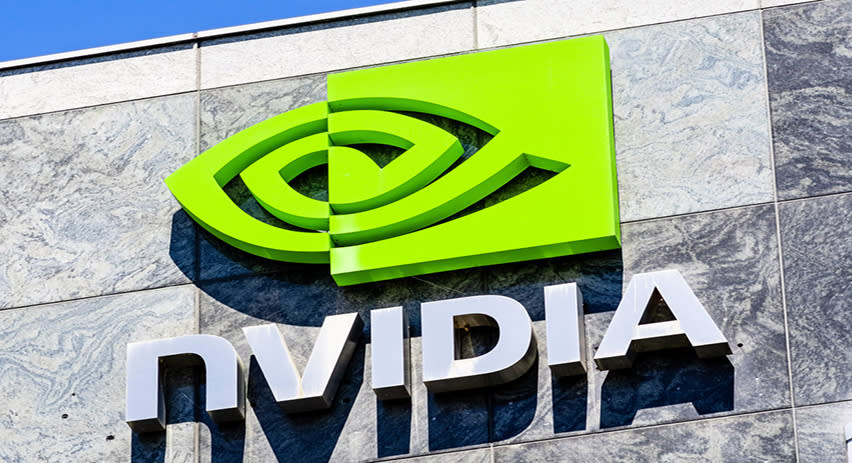 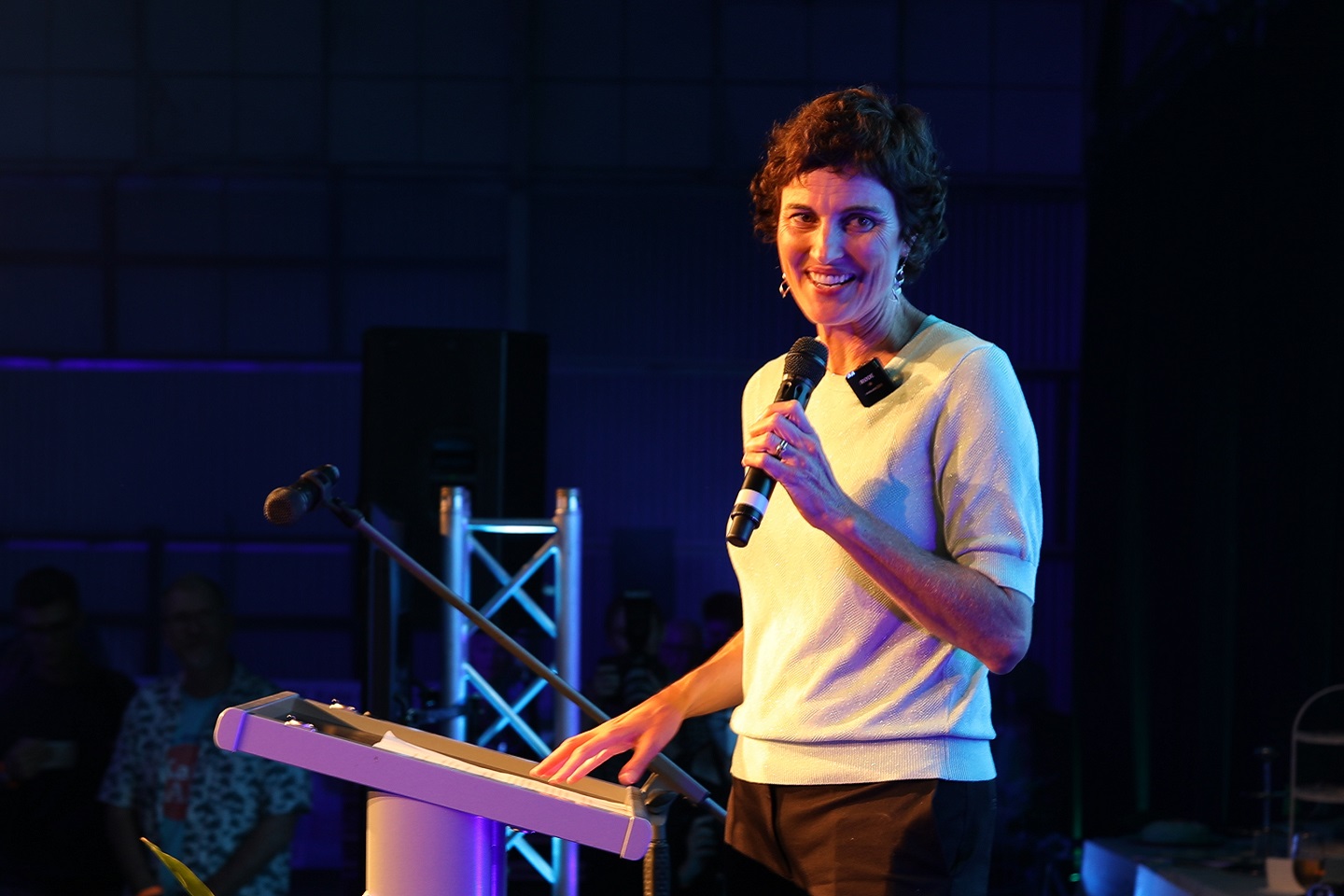