The filmmaker has often been trolled on social media, more recently for the racy questions he poses to celebrities seeking information on their private lives on the talk show Koffee With Karan or the ‘logical flaws’ in his recent production Brahmastra.

Karan Johar, however, continues to be active on Instagram. His choice to leave Twitter has received mixed reactions with fans supporting his decision to choose peace and prioritise his mental health. A user wrote, “Positive energy and peace is far more important than any social media platform.” Another tweet read, “One of the first One of the first people from Bollywood to join Twitter @karanjohar quits because of trolls/negativity and bullying. Quite sad that it’s come to this. You can share your opinions without being so rude and harsh.”

However, some continue to troll KJo despite him leaving the platform possibly because of the same vitriol he faced on Twitter. “Aww, Poor #KaranJohar left Twitter and yet his name isn’t trending on Twitter.” a user wrote.

KJo first faced an excessive wrath of trolls after actress Kangana Ranaut accused him of being the ‘flag bearer of nepotism’. He continued to face such hate on social media even as recently as the release of ‘Brahmastra: Part One – Shiva‘, which bore the brunt of #BoycottBollywood movement.

Incidentally, the filmmaker has decided to delete his Twitter account on October 10, a significant date as it is celebrated as World Mental Health Day. ‘Make mental health & well-being for all a global priority’ is this year’s theme for World Mental Health Day. In the last episode of Koffee With Karan season 7, Karan Johar had opened up about on his mental health issues, battling anxiety and seeking therapy. 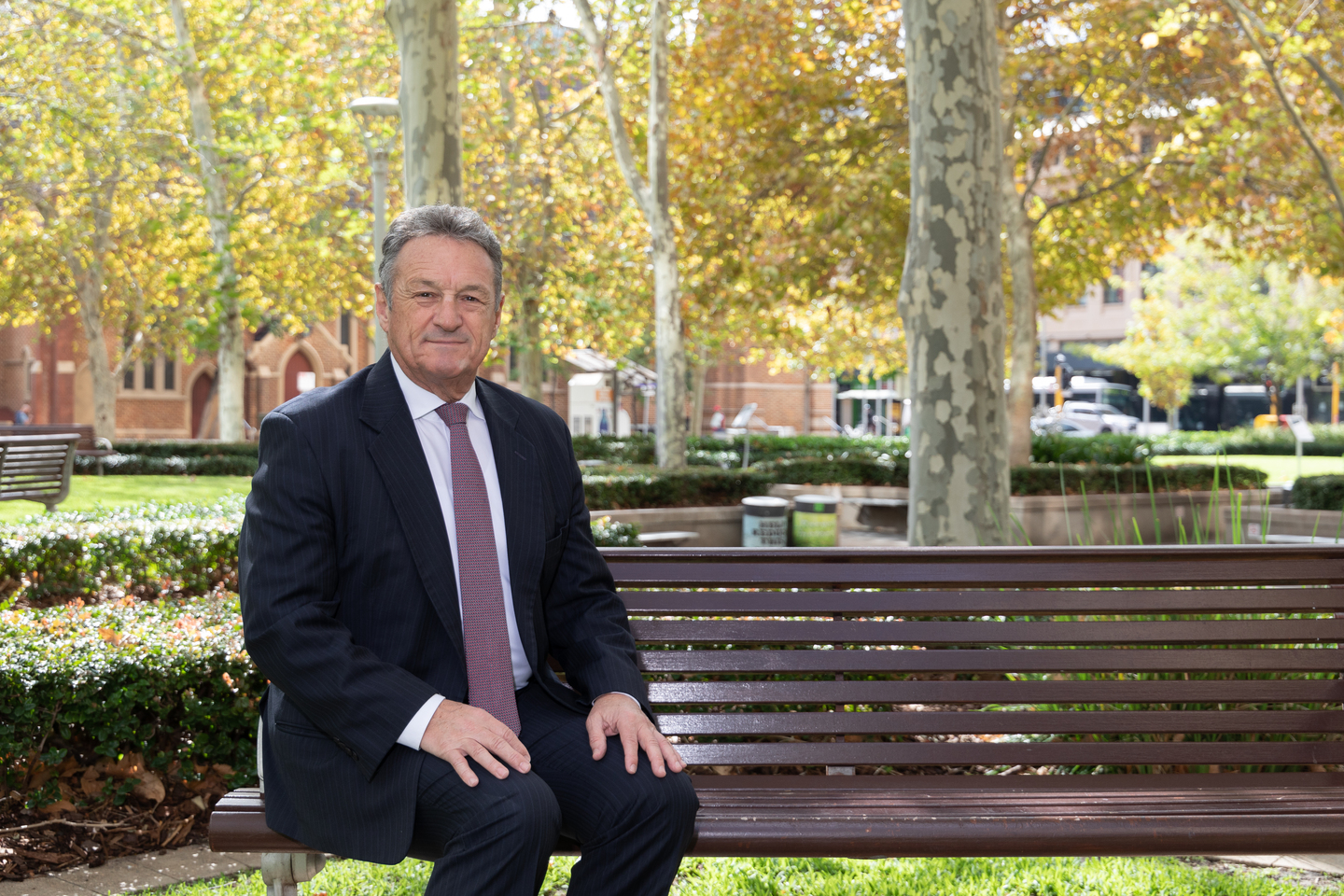 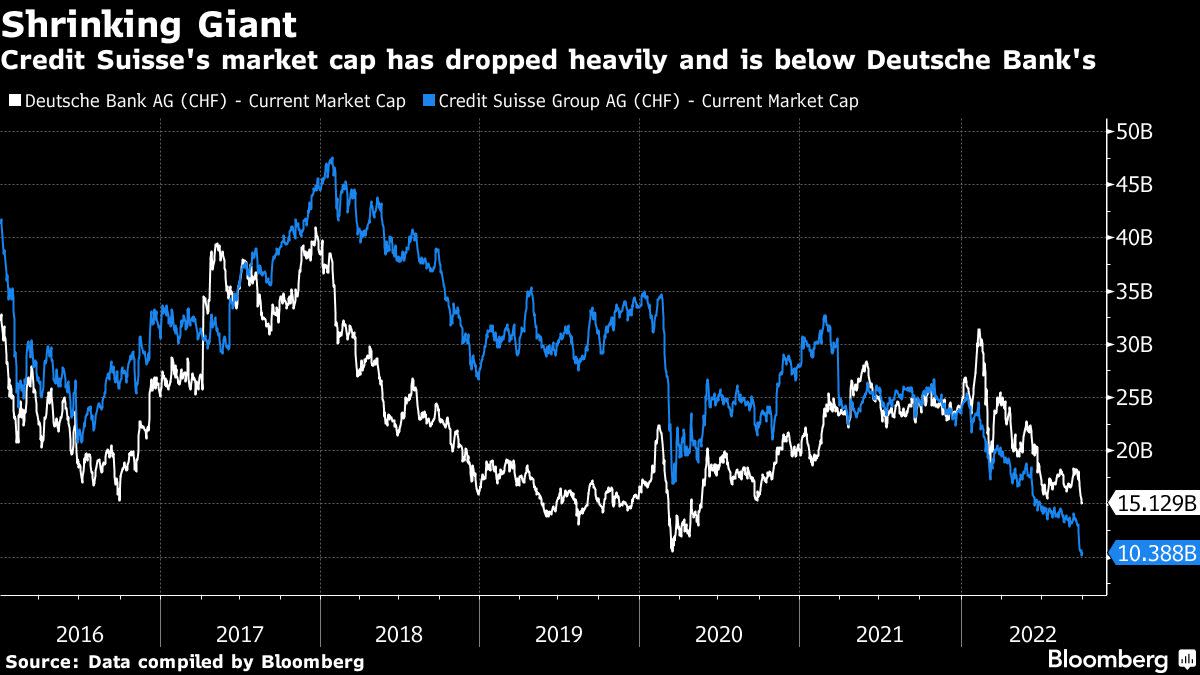 The lawns crossing Britain’s Kew Gardens, home to the world’s biggest collection of living plants, have turned yellow. Amid one of the hottest and driest summers{...}