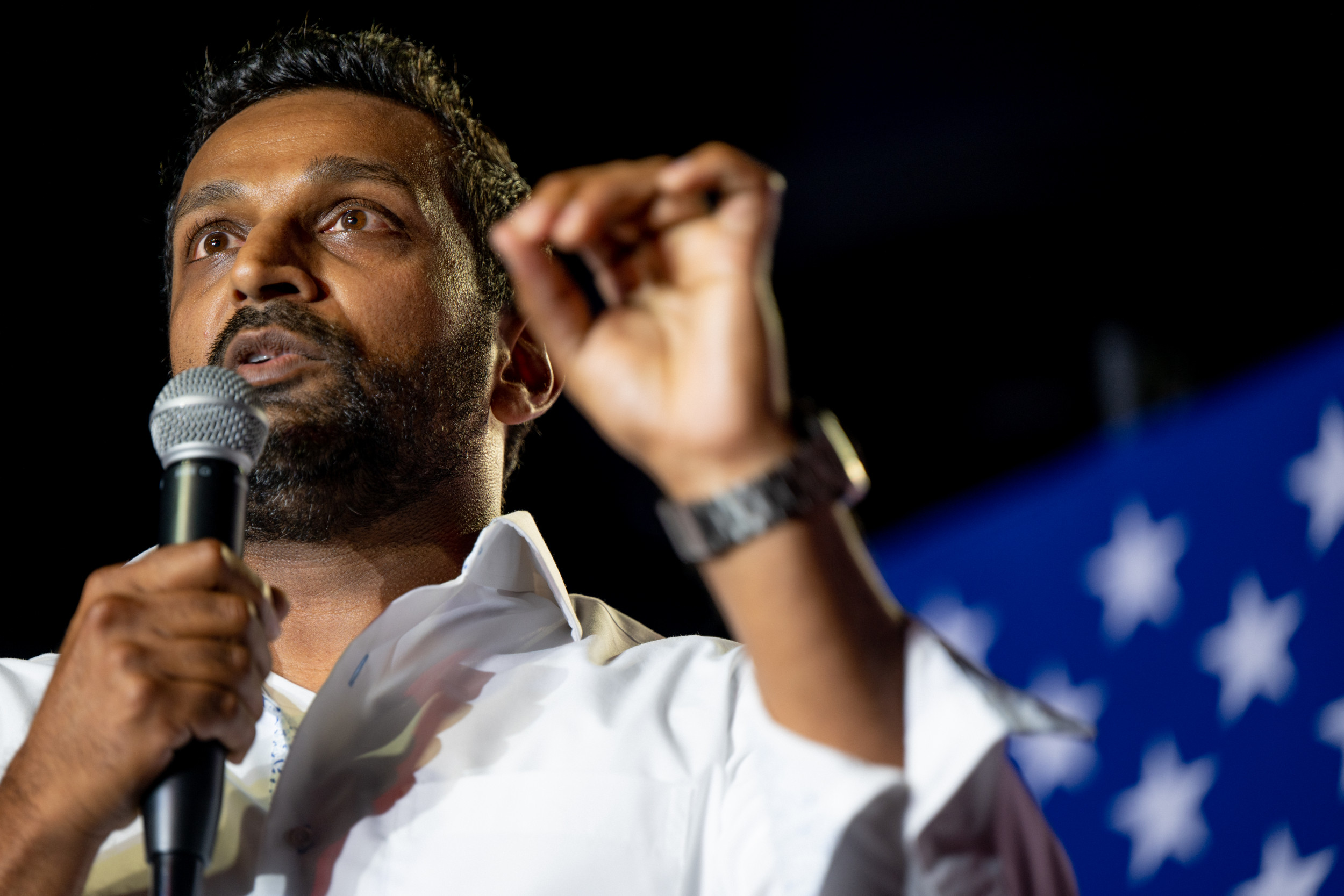 Trump loyalist Kash Patel on Friday blasted the Department of Justice (DOJ) after his name was included in the Mar-a-Lago raid affidavit.

Patel, who served as chief of staff to the acting secretary of defense in the waning days of the Trump administration, said in a post on Truth Social that his name appearing in the heavily-redacted document was “politicization by DOJ at its finest.” In a separate statement, he said the Biden administration had “intentionally jeopardized” his safety by not censoring his name. Patel, who is of Indian descent, concluded the statement by declaring “Brown Lives Matter.”

“Today marks another vicious attack from DOJ/FBI who intentionally jeopardized my safety by un-redacting my name in the most reviewed search warrant in the history of the United States,” wrote Patel. “This cartel of corruption inside of our government is so devoid of concern about national security… The DOJ is on the line for my security with their dangerous actions.

“This same FBI has been investigating death threats made against me due to baseless political overreach by government gangsters and in their greed for political vengeance, have threatened my safety again,” he continued. “Brown Lives Matter. These gangsters are on notice.”

Patel is mentioned in the affidavit in reference to his claim that former President Donald Trump had already declassified the classified documents that were recovered by FBI agents during the raid.

Multiple boxes of documents were recovered when federal agent executed their search warrant at Trump’s South Florida home on August 8, including some marked “top secret” and some that may have contained nuclear secrets.

Former DOJ official Andrew Weissmann, who played a key role as part of the Mueller investigation into Russian meddling in the 2016 presidential election, suggested that the released affidavit shows that the DOJ “is not buying” Patel’s declassification claim.

“Note, the redacted affidavit makes clear DOJ is not buying Kash Patel story that Trump declassified the docs while POTUS,” Weissmann tweeted on Friday. “After noting Kash 5/2022 claim, the affidavit continues to call the docs “classified” … Trump AND Kash are in DOJ crosshairs.”

Others who weighed in on Patel’s name being included in the affidavit on Friday included former FBI agent Peter Strzok, who has frequently been in the crosshairs of Trump and his loyalists due to his own involvement in the Mueller investigation.

“Never great to see your unredacted name in a search warrant affidavit,” Strzok tweeted. “To borrow from Eric Hirschman [sic], ‘I’m going to give you the best free legal advice you’re ever getting in your life. Get a great F’ing criminal defense lawyer – you’re going to need it.'”

A children’s book authored by Patel and titled The Plot Against the King was endorsed by Trump after being published earlier this year. The book casts Trump as “King Donald” in a heroic fight against former Secretary of State Hillary Clinton, who is portrayed as the evil “Hillary Queenton.”

click to enlarge Missourians Google CBD a lot. Missouri has made its way into another list — and this time,{...} 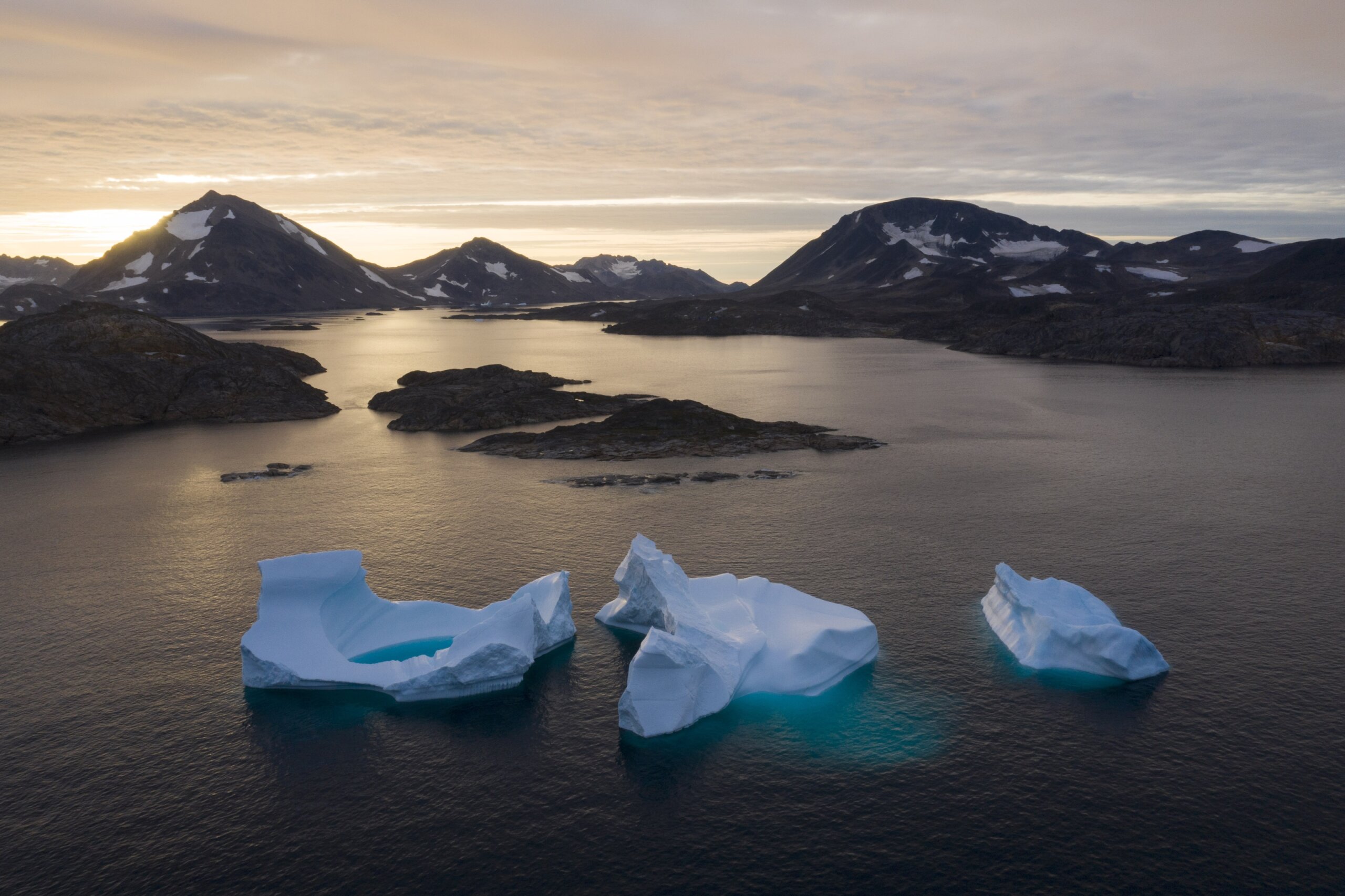 WASHINGTON (AP) — The Biden administration said Friday it will upgrade its engagement with the Arctic Council and countries with…{...}