LONDON — British singer and songwriter Kate Bush topped the UK singles chart with her 1985 hit “Running Up That Hill” on Friday, setting several records with the song that has enjoyed a resurgence thanks to Netflix show Stranger Things.

“Running Up That Hill (A Deal With God)” peaked at No. 3 upon its original release but has found a new fan base among a younger generation in the latest season of the 1980s-set show about supernatural horrors in the fictional Indiana town of Hawkins.

The song, from Ms. Bush’s album Hounds of Love, has performed well in music charts in several countries, including the United States, since the first volume of Stranger Things season four episodes premiered on Netflix in late May.

Ms. Bush, who rose to fame in 1978 with debut single “Wuthering Heights” in which the then 19-year-old won fans with her unique voice and expressive dance moves, made a rare public comment about the song’s renewed popularity and that she was a fan of the sci-fi drama created by brothers Matt and Ross Duffer.

“It’s very touching that the song has been so warmly received, especially as it’s being driven by the young fans who love the shows,” Ms. Bush, 63, said in a statement earlier this month.

“I’m really happy that the Duffer Brothers are getting such positive feedback for their latest creation. They deserve it.”

And 44 years since she last had a No. 1 single in the UK with “Wuthering Heights,” Ms. Bush now also holds the record for the longest-ever gap between No. 1 singles in Official Chart history, it added.

“The way that a new generation of music fans have taken her classic track to their hearts really does cement Kate’s position as an all-time great, if that were at all necessary,” Official Charts Company Chief Executive Martin Talbot said in a statement. — Reuters 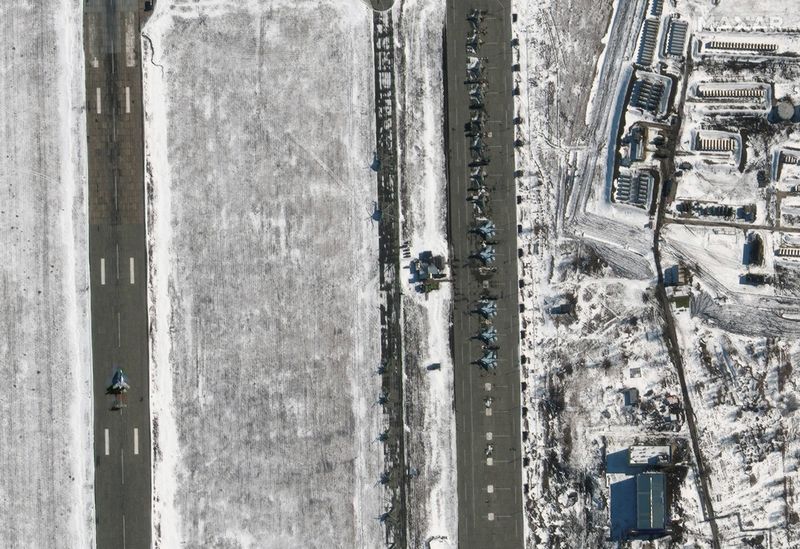 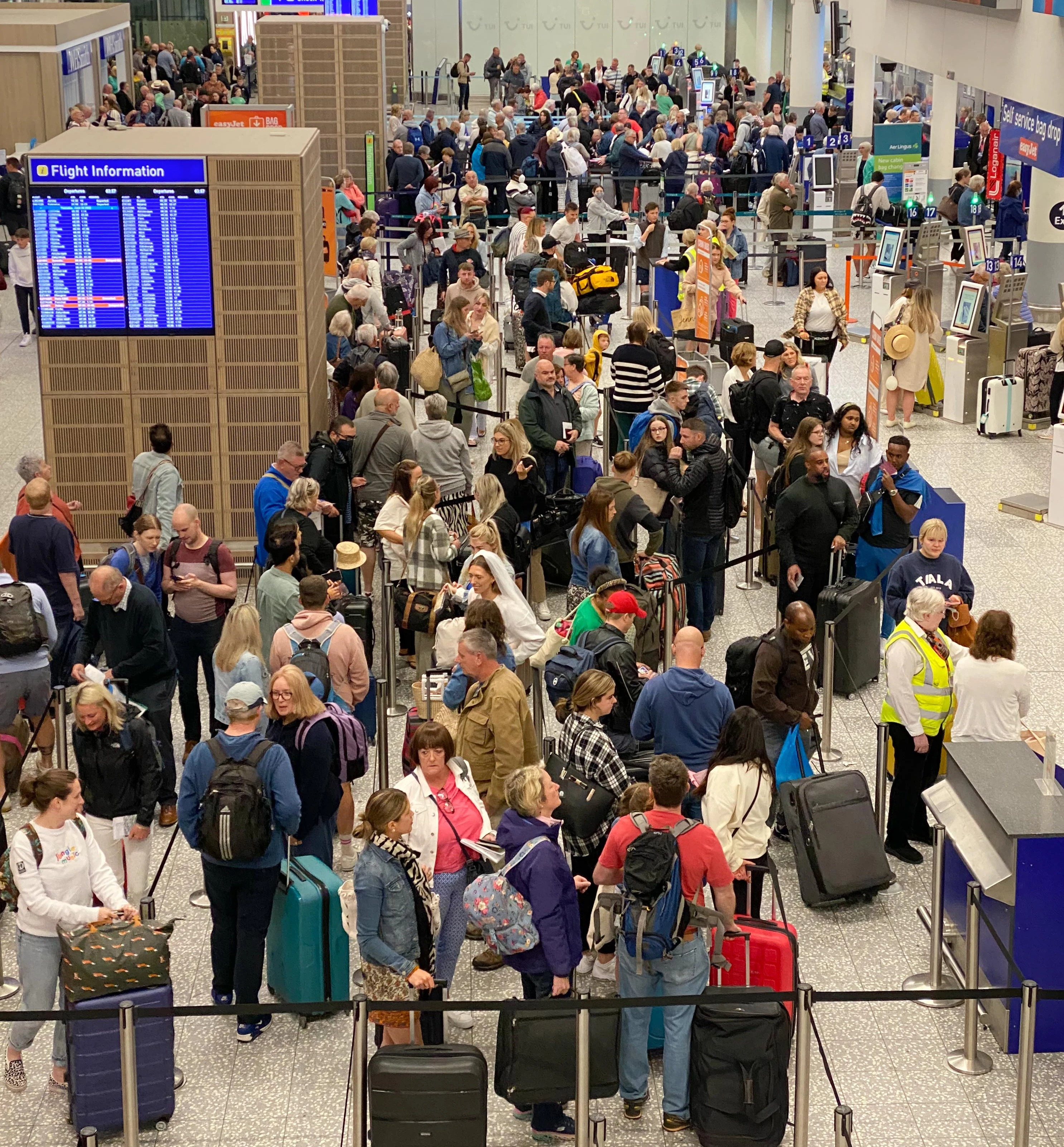