TODAY’s Hoda Kotb and Jenna Bush Hager are in awe of how Kate, Duchess of Cambridge, manages to hold it together when she is in public with her three young children.

On Thursday, former Kate Middleton and her husband, Prince William, were joined on the iconic Buckingham Palace balcony by their children, Prince George, 8, Princess Charlotte, 7, and Prince Louis, 4.

The family gathered for the annual Trooping of Color Parade, which celebrates Queen Elizabeth II’s official birthday. It’s a big deal – but Louis was just not in the mood, and at one point he started pulling faces towards the audience. To be fair, he seemed bothered by the sound of planes flying overhead.

Jenna remarked that the Duchess of Cambridge remained “graceful and gracious,” though she seemed to scold Louis.

But what was she just hissing from him? That’s what Hoda wants to know.

“What did she say? What do you think she said?” asked Hoda.

The co-hosts also got a kick out of how the Duchess of Cambridge snapped her fingers as she shot her youngest son. It’s a trait Hoda and Jenna are familiar with: They’re small too.

“It’s a little bit – do not use your voice, use your snap,” Jenna explained.

“And clench your teeth,” Hoda added.

“When I was a little, little kid, my grandfather gave a speech, and I lifted my dress up and tossed it around a bit on stage,” Jenna recalled. But Jenna said her mother and father were not angry.

“I think they thought I was funny, so they couldn’t help but laugh,” she said. 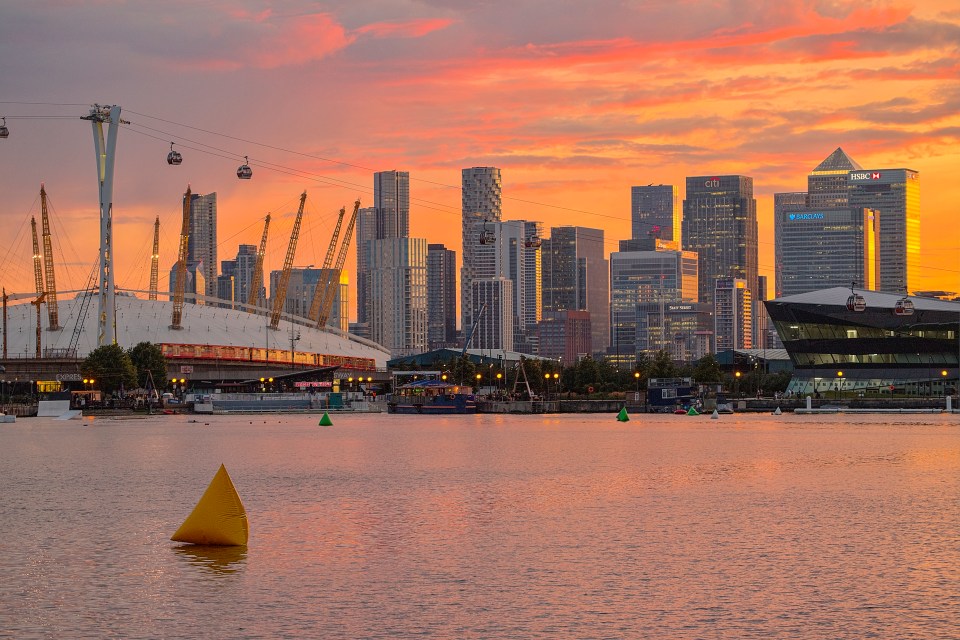