A lot of us have been using wireless landline telephones for a fair few years, with some Britons ditching the landline completely in favour of the mobile phone. But it seems that the Royal Family are still firm fans of the humble corded landline phone.

We especially saw this dated piece of technology being used by the Royals when they were forced to conduct their royal duties from within their four walls. The Queen, who moved from Buckingham Palace to Windsor Castle in March 2020 to isolate away from busy London, was pictured during the pandemic speaking with Boris Johnson via an old-fashioned rotary phone.

In May last year, the Duke and Duchess of Cambridge’s YouTube channel was updated with a video of the Duchess of Cambridge’s conversations with entrants to her photography contest, Hold Still. Kate, now 40, could be seen talking on a black corded landline phone during the video, reports the Daily Mail, as she spoke informally with finalists from Apartment 1A, Kensington Palace.

Although the Duchess has an iPhone, both she and William tend to use the traditional landline when it comes to conducting royal engagements from their home. In March 2020, the Duke of Cambridge, who turns 40 today (June 21), was pictured on the phone to the CEO of Mind from a desk in Kensington Palace, through a black corded phone.

Older members of the family are also firm fans of the corded landline. During the pandemic, the Duchess of Cornwall was also pictured keeping in touch with people across the country through a corded landline phone, as she sat at home at Birkhall, the Scottish residence she shares with her husband, Prince Charles.

Speaking to FEMAIL, royal expert Phil Dampier said that Her Majesty most likely has not upgraded her corded landline because she has not really got any need to. He said: “The Queen doesn’t believe in change for change’s sake and if she is comfortable with something she keeps using it for years.”

Meanwhile, the Queen’s former press spokesperson, Dickie Arbiter, added that Her Majesty’s decision to carry on working via her corded landline in this day and age is most likely due to her frugalness. He said: “It fits the ambiance if you’re living in a medieval castle, why put something modern in?

“The white phone fits. ‘It’s a rather old fashioned Bakelite telephone, and as far as she’s concerned, it works, why change it?

Her Majesty’s former press spokesman then added that the Prince of Wales still uses a telephone, despite not being pictured using one during the pandemic. Dickie said: “We’ve seen [Charles] going the video route – but everyone’s been Zooming and Skyping because that’s the way people have been communicating during the lockdown.

“We’re now doing videocalls. When you can’t come face-to-face with somebody, and the Queen does like coming face-to-face because she thrives on meeting people and chatting to people, the alternative is Zoom, Google meeting, Microsoft Teams, Skype, take your pick – at least you can have a meaningful conversation with somebody you can actually see.”

In 2020, the year the pandemic took hold, the share of households with a landline that could be used to make and receive calls dropped to 73 per cent. According to Statista data, 22 per cent of households did not have a landline at all.

Let us know if you still use a corded landline phone by logging in and leaving a comment down below. 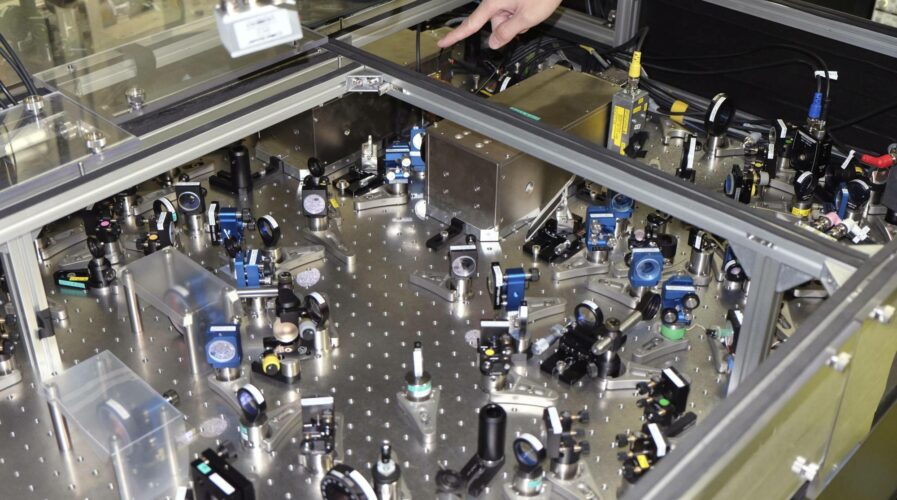