Katherine Schwarzenegger has given fans the first glimpse of her and Chris Pratt‘s newborn, Eloise! The proud mom, 32, shared a series of memories from May and June to her Instagram page on June 18, and some of the snapshots included the two-month-old. The first photo in the carousel was a selfie of Katherine wearing a black camisole and sitting on a gray couch with little Eloise. The second-born child of the stars was bundled up in a yellow blanket and her hand peaked out of the top and rested on Katherine’s chest.

The second photo of Eloise showed her cute legs sticking out of a striped onesie as she rested on someone’s lap. Her feet were kept warm in adorable white socks with an outline of a shoe on them. They were decorated with pink bows. Eloise’s big sister, 1-year-old Lyla, seemed to make an appearance in one of the photos as well, as one snapshot featured a tiny little hand picking a flower growing in-between a crack in the sidewalk.

Other pictures shared by the doting mother included a photo of the sun above some trees, Chris cooking in the kitchen, breast milk in bottles, a gray bassinet next to a bouquet of pink and white flowers, homemade cookies, and a cup of coffee with a smiley face created out of cocoa powder or cinnamon on top. Katherine also included what appears to be a throwback photo of her as a child cuddling a baby doll.

Katherine welcomed her second baby with the Jurassic World star in May. “We are so excited to announce the birth of our second daughter, Eloise Christina Schwarzenegger Pratt,” Chris wrote on Instagram on May 22. “Mama and baby are doing well. We feel beyond blessed and grateful.” The pair announced they were expecting baby No. 2 in Dec. 2021. They welcomed their first daughter in Aug. 2020.

The happy couple keeps their private life on the down-low, but there are a few snapshots of Lyla on Instagram, as seen above. They were spotted in public for the first time after Eloise’s birth on June 5 as they took a stroll around Santa Monica with both daughters. Chris pushed Eloise, who was covered by a blanket, in her carriage. Meanwhile, Katherine was focused on Lyla, who was riding a tricycle. 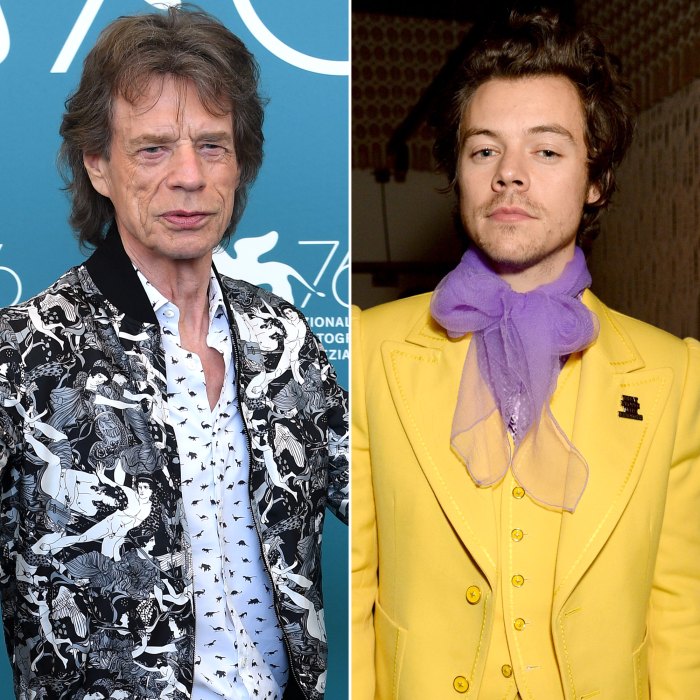 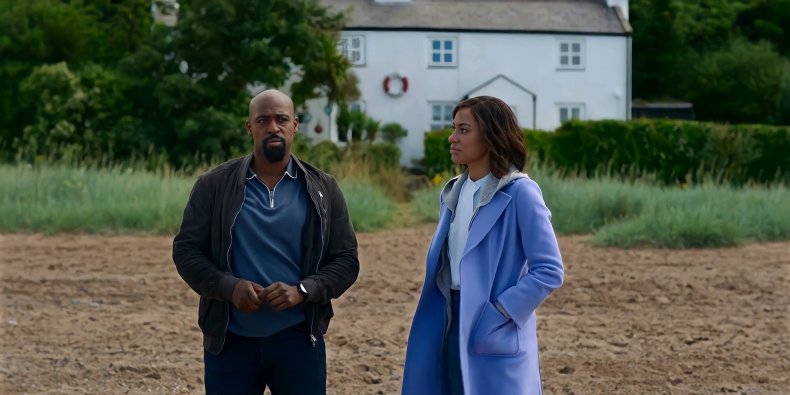 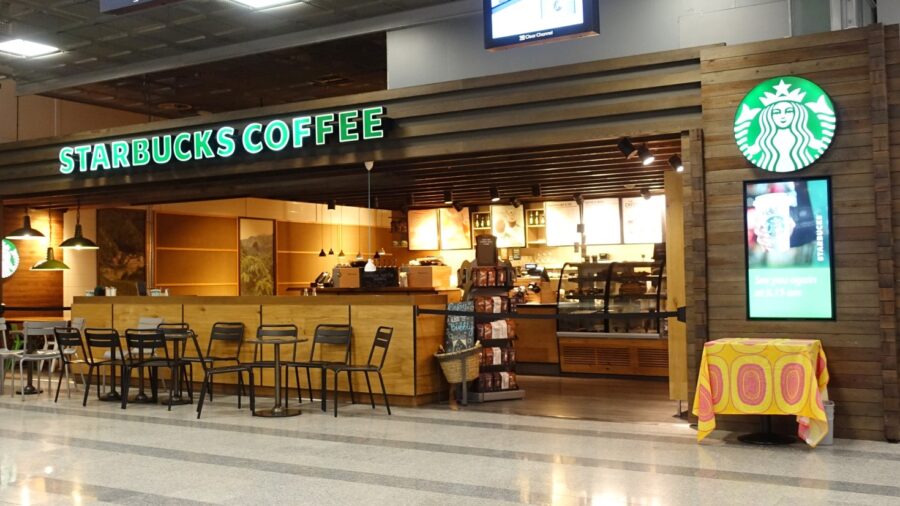