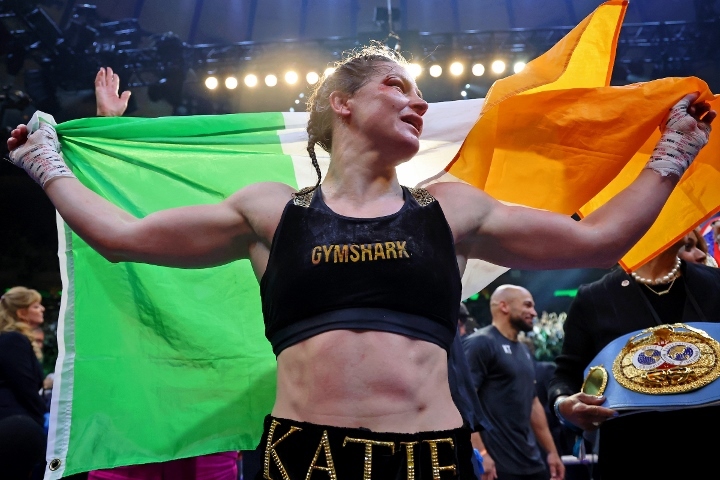 Katie Taylor isn’t about to rest on her laurels.

The women’s undisputed lightweight champion is set to return to the ring in the main event of a card scheduled for Oct. 29 at Wembley Arena in London, according to her promoter Eddie Hearn of Matchroom Boxing. Ireland’s Taylor is coming off a career-best win in April, a gutsy decision over multi-weight champion Amanda Serrano at Madison Square Garden in New York City. Their entertaining 10-round fight had the boxing world abuzz and was viewed as a bellwether of the upswing in women’s boxing.

Naturally, there was an assumption that Taylor and Serrano would engage each other next in a rematch, but talks quickly fell apart between Hearn and Taylor’s business partner, Jake Paul’s Most Valuable Promotions. Serrano (42-2-1, 30 KOs) is scheduled to go up against Sarah Mahfoud in a featherweight unification fight on the undercard of the Joe Joyce-Joseph Parker heavyweight bout Sept. 24 at Manchester Arena in Manchester, England.

Hearn said Taylor will take on one of her mandatories for her next bout.

“We’re going to make an announcement, I believe, Friday about our show: October 29, Katie Taylor will return,” Hearn said on The MMA Hour. “Watch this space. She has a number of mandatories to take care of.”

Hearn hinted that he expects Taylor’s subsequent fight could be either a rematch with Serrano or a fight with MMA champion Cris Cyborg. It was reported earlier this summer that Cyborg and Taylor were engaged in talks for a possible match in December. Cyborg is scheduled to box on Sept. 25 in Brazil against Simone Silva, and has said she expects to fight a boxing match one more time this year.

“We’re also going to keep a keen eye on Cris Cyborg, who I believe has got her boxing debut coming up,” Hearn said. “She (Cyborg) won’t be fighting her on October 29th but that could be one for maybe the end of the year or very early next year.

“We’re still talking about the Amanda Serrano rematch as well [with] MVP. The legend shall return October 29th in London … at Wembley Arena.”

(Note: Taylor fought at Wembley Arena twice before: she made her 2016 pro debut at the venue; and defended her undisputed lightweight championship in a November 2020 win over Miriam Gutierrez.)

Hearn, however, was mum on the choice of Taylor’s opponent.

“We’ll announce that in due course,” Hearn said, adding that it would be a “mandatory challenger.” 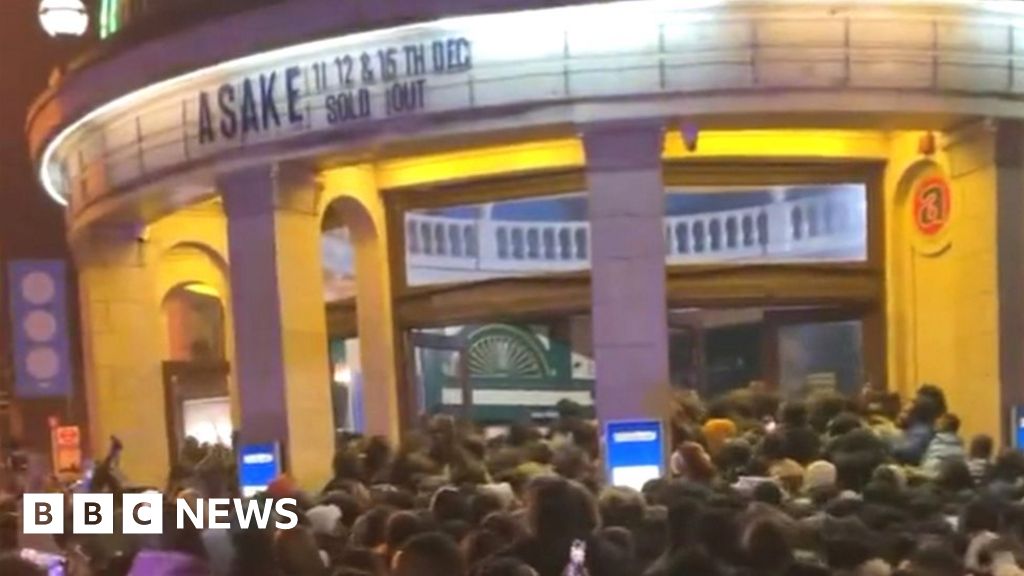 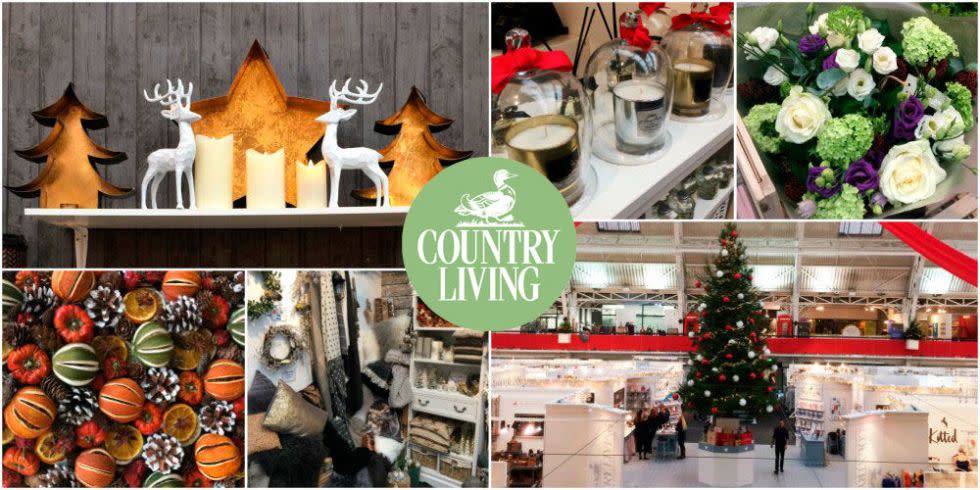 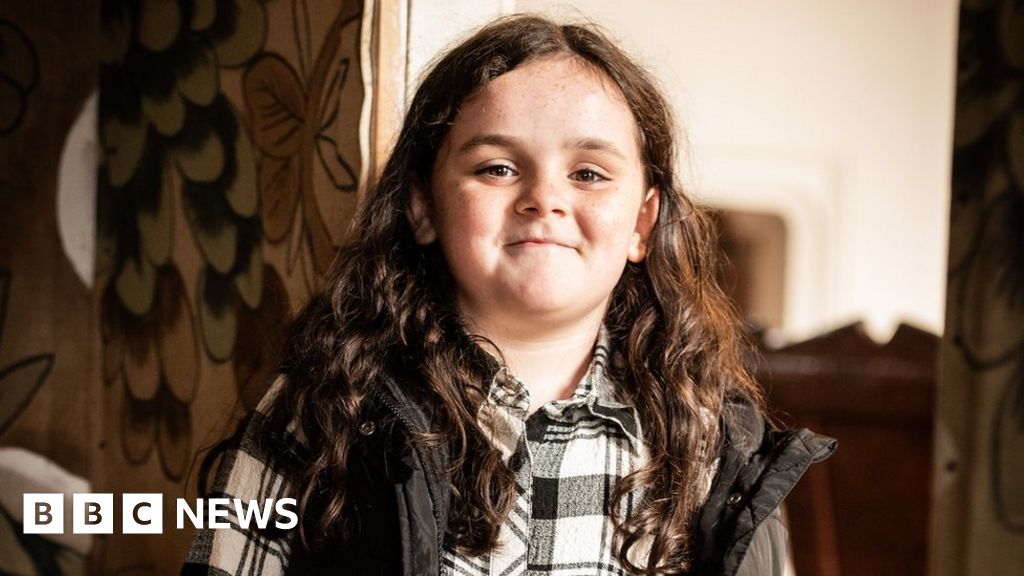 The ‘ordinary’ people celebrated in a Birmingham exhibition  BBC{...}