A sex offender who repeatedly targeted a woman has been jailed for more than four years.

Married grandfather Stephen Riley attacked his victim on several occasions as she slept – but it was years before she felt able to complain to police.

Jailing the 64-year-old, Judge Tom Gilbart told him: “This was quite shocking criminality by you. It was predatory behaviour which has had a significant impact.”

Riley, of Sandridge Close, Kearsley, appeared in the dock at Manchester Minshull Street Crown Court after pleading guilty to assault by penetration and two counts of sexual assault just days before his trial was due to start.

The court heard that the abuse began eight years ago when, on the first occasion, Riley sexually touched the woman after finding her asleep on a sofa.

“She then heard the defendant say, ‘I always knew you were a slag’,” said Mr Edwards, who added that the woman pushed Riley away asking him, “How could you do that?”

“Following that incident, the defendant made repeated suggestive comments to her,” said Mr Edwards.

The woman did not inform anyone about the assault but the following year Riley sexually assaulted her once more and, on a third occasion, he again repeatedly touched her as she was sleeping.

“She describes the defendant’s conduct as relentless,” said Mr Edwards.

When confronted, Riley claimed he had been sleepwalking.

The woman eventually complained to police and Riley was arrested but initially denied the allegations against him.

Damian Zelazowksi, defending, said Riley, who suffers with physical health problems, claims he was drunk at the time he committed the offences.

“He has quite openly accepted that his behaviour was entirely wrong,” said Mr Zelazowski.

“He cannot explain his behaviour but he shows a willingness to understand why he behaved in that manner.

“He deeply regrets the harm and upset that his actions have caused.”

Judge Gilbart sentenced Riley to four years and nine months in prison, placed him on the sex offenders’ register for life and barred him from working with children and vulnerable adults.

He told Riley that his victim’s life had been seriously impacted “all because of your selfish decision to satisfy your own sexual lust”.

“You should be utterly ashamed of yourself,” he added. 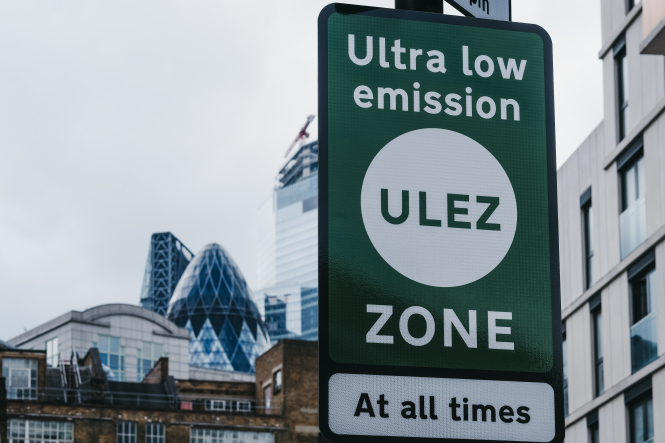 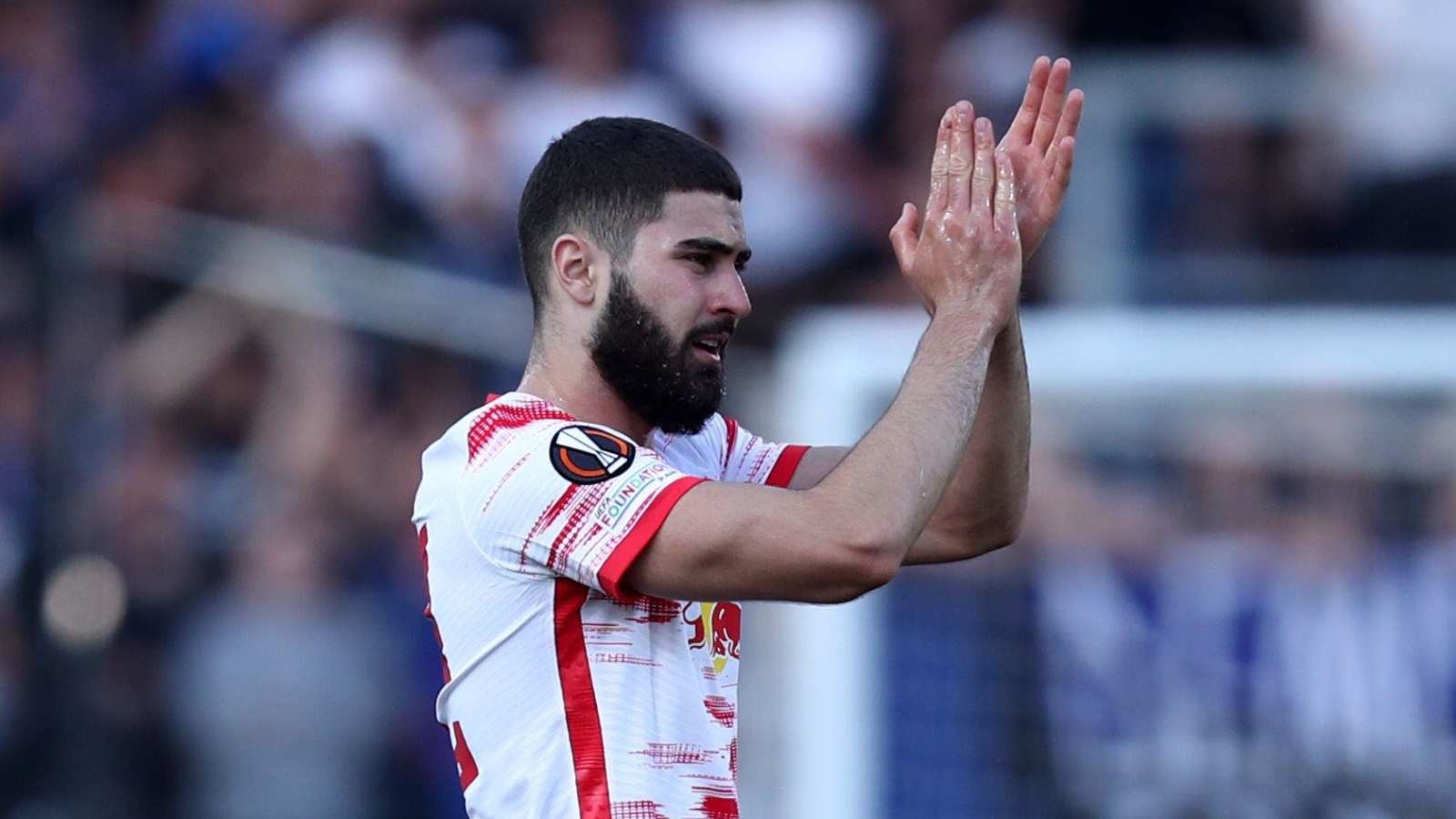 Josko Gvardiol is one of the main targets Manchester City have in mind to replace Nathan Ake, according to reports.{...} 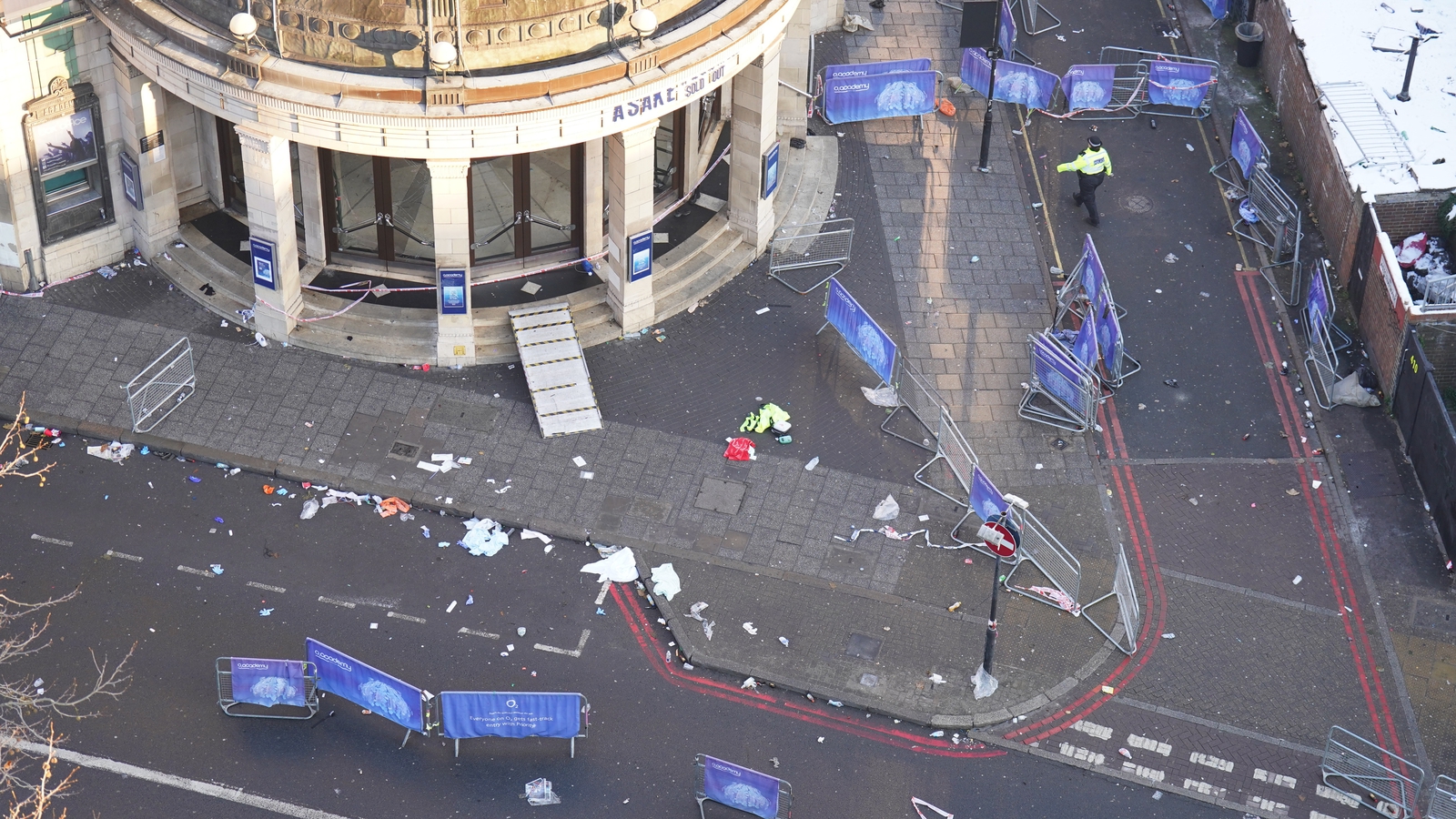 One person has died of their injuries after being left critically injured following a crush outside a south London venue{...}