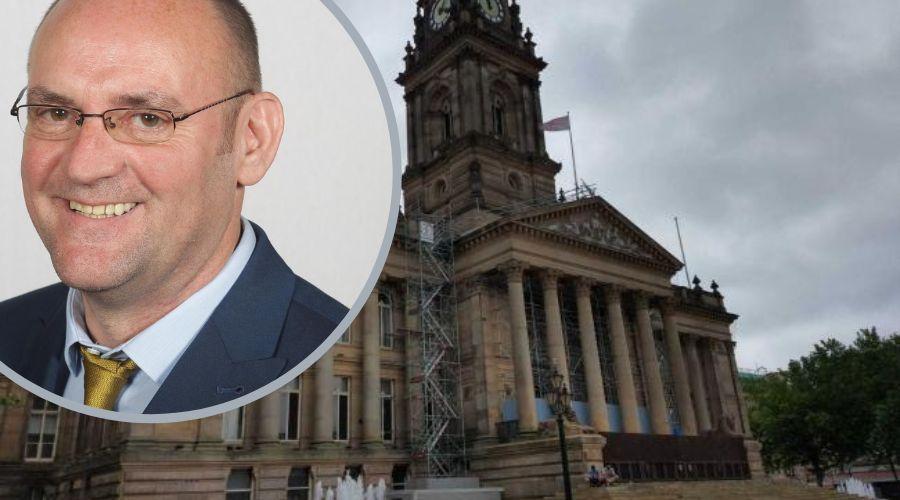 As many as one in five of the most vulnerable people still haven’t received their £150 council tax rebates thanks to ‘confusion’ about the scheme.

This is according to claims by Cllr Paul Heslop, of One Kearsley, who says that as many as 20 per cent of households in his area have not yet got the money that many vitally need to cope with the rising cost-of-living.

He says that this could prove devastating to the families who make up that 20 per cent, especially with bills likely to soar further still over the coming months.

Cllr Heslop said: “Arguably, it is this 20 per cent of Kearsley’s population that needs the money most,  the vast majority being pensioners, households exempt because the resident is a student, and those people whose mental health is impaired.”

He added: “The reason is in large part because the Conservatives keep on, wrongly, referring to this payment as a Council Tax Rebate.

“A lot of the elderly do not pay Council Tax because their income is too low.

“The confusion being spread by the Tories is resulting in elderly residents assuming that they would not be entitled to a Council Tax rebate of £150 because they do not pay Council Tax in the first place.”

People who pay their council tax by direct debit will most have already received their payments but this has left people who pay by other methods vulnerable to losing out.

Cllr Heslop’s party colleague, Cllr Debbie Newell says that elderly people have also found it difficult to access helplines, and drew on the experiences of an elderly constituent who contacted her about this.

But Bolton Council says it has  put several systems in place to try to ensure that everyone across the borough claims for their £150 with letters going out to 22,000 who have yet to claim.

The letters will explain what people are entitled to and how they can access it. 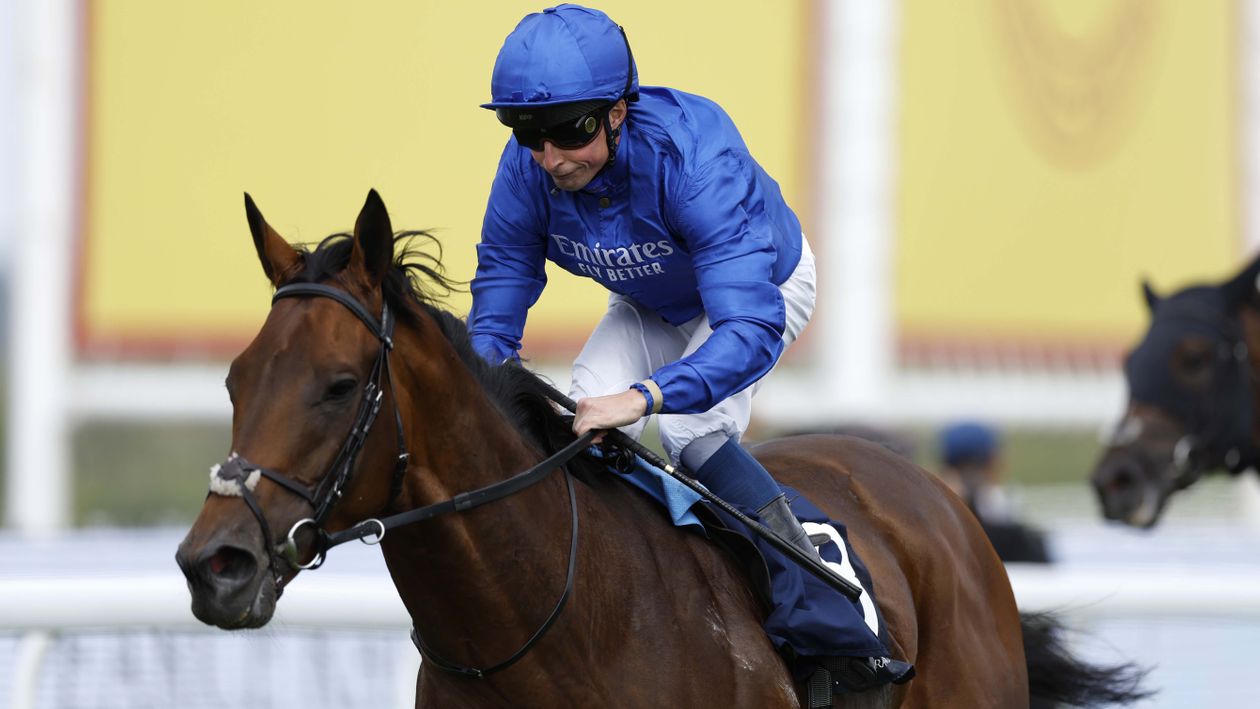 Which of the leading contenders for the Cazoo St Leger can be expected to stay the extended mile and three{...} 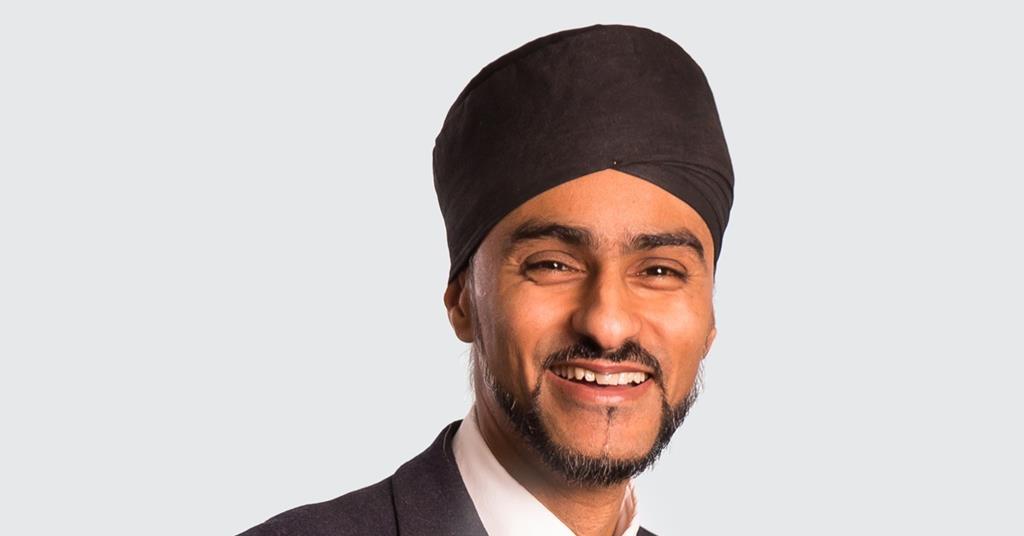 Seeing the energy and the spirit of collaboration in Birmingham in the run-up to the 2022 Commonwealth Games has been{...}